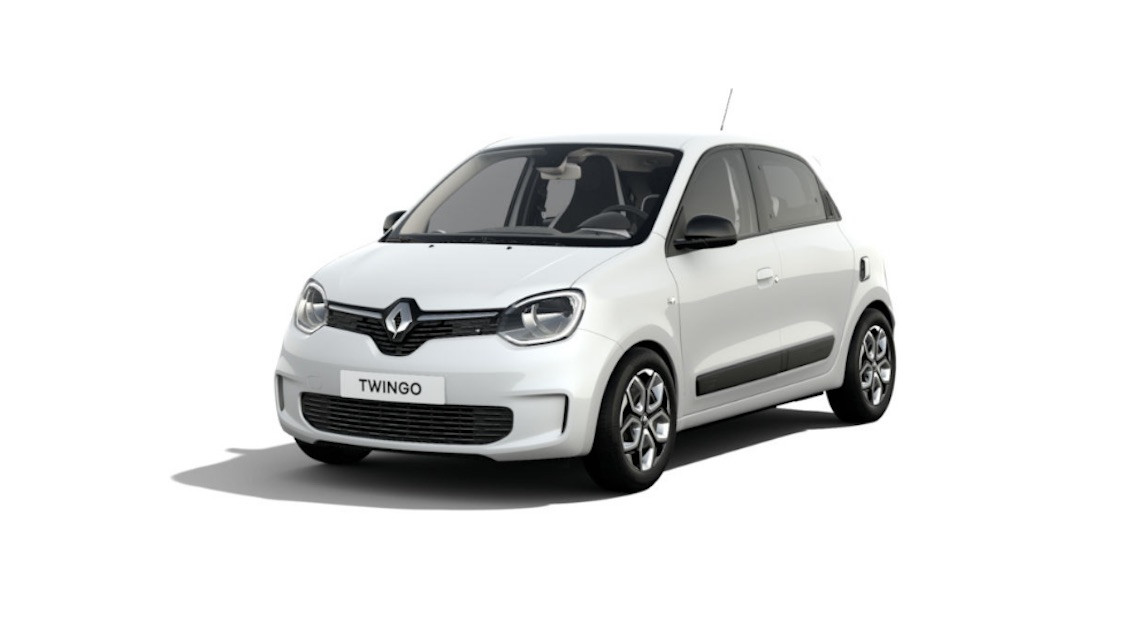 Renault is reviewing the range of the Twingo city car for the spring and is taking the opportunity to raise the price significantly. With 65 hp petrol, the entry level rises to € 15,600!

Inflation has affected fuel prices for several months, but has also affected vehicle prices for several years. This phenomenon has increased recently, especially Renault, which increases its prices by several hundred euros every quarter or half. For the spring, the Diamond manufacturer is reviewing several model ranges and seizing the opportunity to increase prices impressively.

Renault offers these versions on every model to ensure consistency after the introduction of the new Equilibre, Techno or Iconic finishes on the electric Mégane. So early March Benefiting from this with an entry level called Authentic, Twingo (replaces Life). Surprisingly, from €21,950 (without bonuses) this is only available with an electric motor. Equilibre and Techno finishes complete the range, as well as the exclusive Urban Night line.

The end of popular city cars?

Since the arrival of the electric Twingo, the thermal version has seen its engines, and the finish has gradually faded. From now on, to own a petrol Twingo you have to go through the old Zen finish that becomes Balance. It has a 65 hp three-cylinder 1.0 SCe, starting at €15,600. Therefore, the tricolor city car raises its price by € 1,850 compared to the old Life trim, for which they have increased their price several times. In March 2021 the city car had already climbed well with the €13,450 required for entry-level petrol.

As a reminder, the restyled Twingo 3 started at 11,400 euros when it launched in 2019! Once upon a time, the Twingo was well under €10,000 without being less equipped for all this. A painful comparison that shows manufacturers abandoning the popular small car. The same goes for Toyota, which offers the new Aygo X without radio at €15,990.

Renault Kangoo price: the arrival of the EDC car box

The most incredible views of Tokyo from the air

The floral print can be worn even in winter! The proof with these 10 timeless Vogue

Strong criticism of the deal for Vaca Muerta: “Mapuche kneels before his usurpation”