DS E-TENSE: Nothing can stop (literally) a Citroën starting a car without brakes 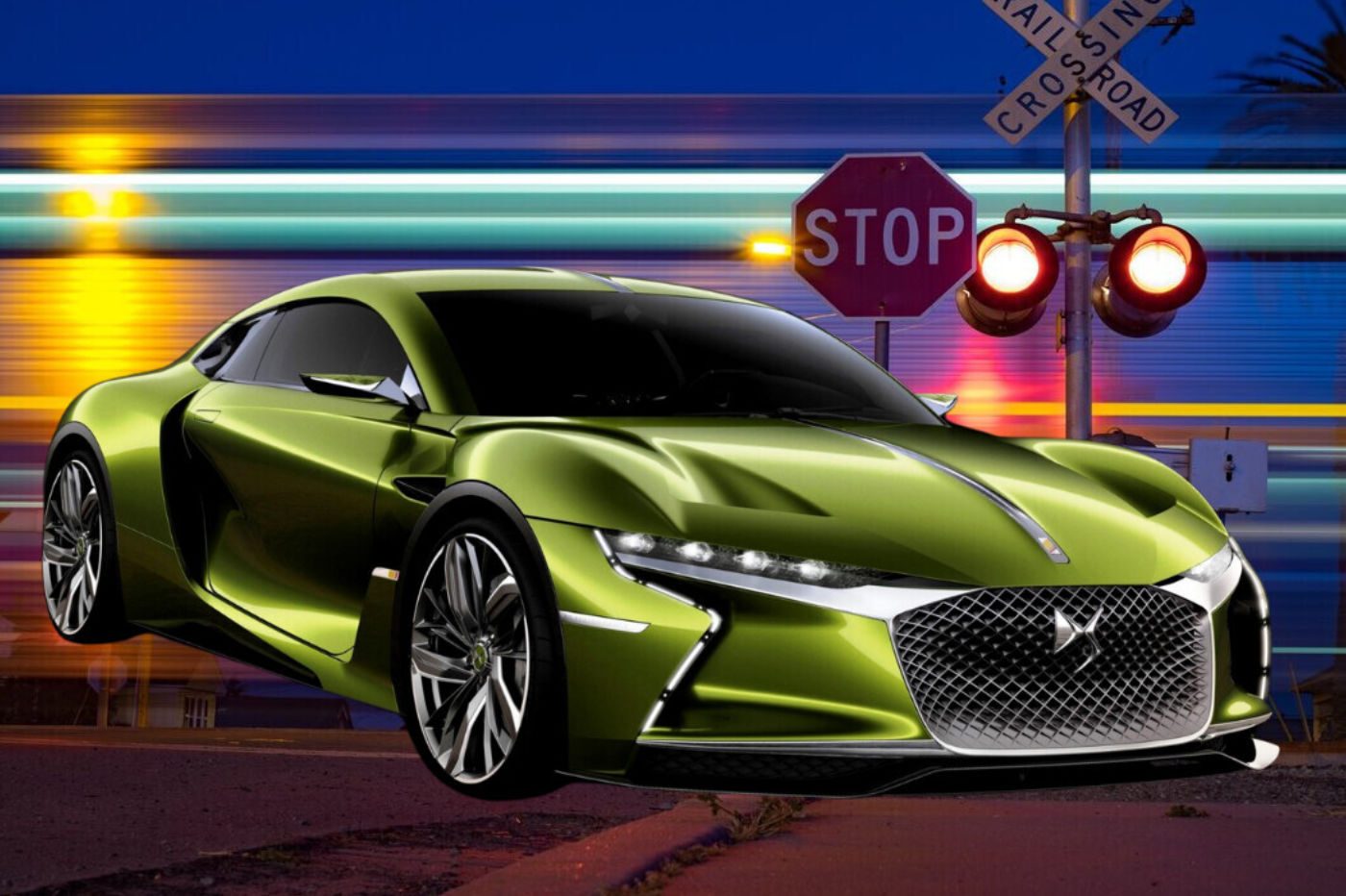 The Chevron brand presented a car that could mark a milestone in automobile history: the DS E-TENSE.

Citroën has been a brand that dared many things throughout its history. The Chevron brand has always stood out for its innovative philosophy, an idea still relevant today. An exemplary proof with the brand new concept car of Citroën’s luxury branch DS.

The DS E-TENSE is therefore a supremely simplified electric car. To the point where the French brand came to remove disc brakes from its car. It’s an idea that sounds crazy to most of us, as it’s hard to imagine a car without brakes for obvious road safety reasons.

But this is our first mistake. While DS’ latest concept car doesn’t have brake discs, the car isn’t capable of slowing down. An obvious certainty, but it deserves to be underlined. The car brakes well, but only through regenerative braking. Unlike internal combustion cars, which only slow down by friction between the tires and the road when the driver is not braking, the simple fact of decelerating here makes it possible to drastically reduce the speed and even bring the car to a stop fairly quickly.

A feature that allows electric cars to have much smaller brakes than thermal cars, or even no brakes at all. This system also allows the batteries to be recharged while the engine is running “back” to slow the vehicle down. These are called regenerative brakes.

A system pushed to the extreme in DS E-TENSE, based on that alone. Because regenerative brakes have excited electric cars from the beginning. Today all electric and hybrid models have this braking system, but a “mechanical” solution is also available, especially in case of emergency braking and recovery.

In the DS E-TENSE, Citroën completely relied on the regenerative braking system, betting on the removal of this solution. The Chevron brand explains that the car uses two electric motors to completely slow the car down to 640kW.

No brakes, the planet is thanking us

As many experts agree, the absence of disc brakes would be a real boon to the planet. A recent study estimates that 55% of road traffic pollution comes from particles other than exhaust gases. Of those particles, one-fifth comes from brake dust.

These iron particles released with every braking pollute the planet and their impact on a large scale cannot be ignored. For people living in high-traffic areas, brake dust is a real public health risk.

The vast majority, if not all, of the car fleet today, even electric cars, contain planet-harming metal components in the clutch, engine and brakes. Their disappearance could make tomorrow’s cars more environmentally friendly. Very good news for the planet.

War in Ukraine: Assault on Azovstal Iron and Steel warns French military experts that it will be “genocide”