Renault sells its electric Megane from € 29,200 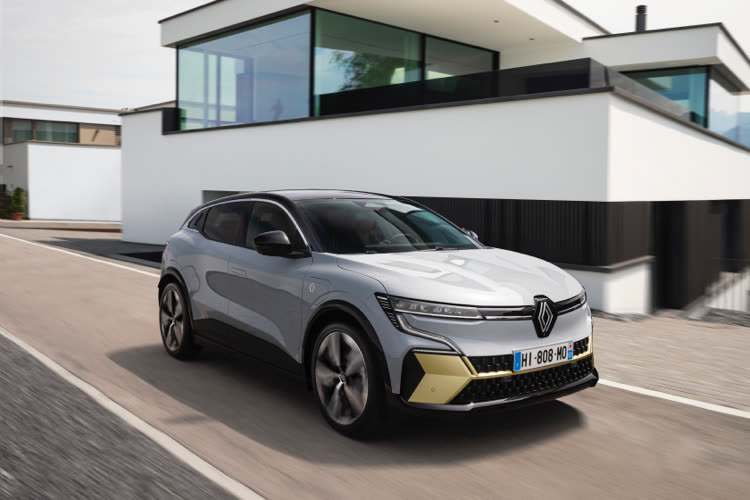 Presented at the beginning of September by Renault, the electric Megane (sorry, the “100% electric Megane E-Tech”) is finally marketed with the associated price list. This car would almost sign the return of the manufacturer in this field. Not that Renault has stopped selling electric cars, the career of the Zoe for almost 10 years is there to prove it, but the Frenchman has long been content with a mainly urban range which has lost its appeal in the face of competition.

The electric Megane is a car that responds more to modern needs, with a theoretical range exceeding 400 km and more importantly, finally with really fast charging. This was the biggest flaw of the Zoe for those who wanted to travel: admittedly, it charged up to 22 kW in alternating current on the public terminals offered throughout the territory, but its fast charging on direct current was limited to 50 kW. A value much too low to charge quickly over a long trip, which limited it to (peri-) urban use.

Unfortunately, Renault did not complete the process and continues to charge for the optional fast charge. Thus, the electric Megane displays a base price of € 35,200, or € 29,200 after removing the ecological bonus, but then you have to be content with a charge on alternating current, there is not even a CCS connector. for fast charging. Worse, the manufacturer abandons one of its historical advantages on this entry-level model, with a load which is then limited to 7.4 kW. To fill the 40 kWh battery, it will take more than 6:30 and even more than 3:30 for a filling of 20 to 80%, the most frequent when traveling.

This basic model was not designed for road use, its theoretical autonomy of 300 km should not allow it to exceed 200 km in real conditions. This is why Renault also offers a 60 kWh battery associated with a more powerful engine and which should concentrate most of the sales. It is with this capacity that the WLTP standard displays 450 km of autonomy, which means that we should be able to do 300 in most cases, but rather around 250 km at 130 km / h. Fast charging is then systematically present and with a maximum power of 130 kW, it is up to the competition.

The tempting price list gives way to a list of options which, if not very long, hides some very useful elements in an electric car. Thus, the heat pump, which saves a few precious kWh in winter, is systematically optional and reserved for versions with the large battery. Renault loses here one of the historical advantages of the Zoe, which was however equipped automatically on all models, but the manufacturer unfortunately follows the general trend of the sector. The price of the option remains nevertheless measured: 400 €.

The configurator with the prices is not yet quite online on the Renault site, but we know the full price list. The manufacturer seems to have settled on the prices of Volkswagen’s ID.3, its direct rival, particularly in terms of dimensions. To have the 60 kWh battery and the interior managed by Android Automotive, with the large 12-inch screen and above all the connected services, it takes at least € 43,200 (€ 37,200 bonus deducted), which brings it dangerously close of a Model 3.

Add the heat pump and there is only € 200 of difference left with Tesla’s car. The latter is much more bulky and less practical on European roads, of course, but it is also more spacious inside, better equipped (heated seats and steering wheels, electric adjustments of the front seats, front and rear radars as standard … options at Renault) and benefits above all from a much better real range, especially at high speed. Its access to the network of superchargers ends up favoring it for long journeys, although that could change in the future. 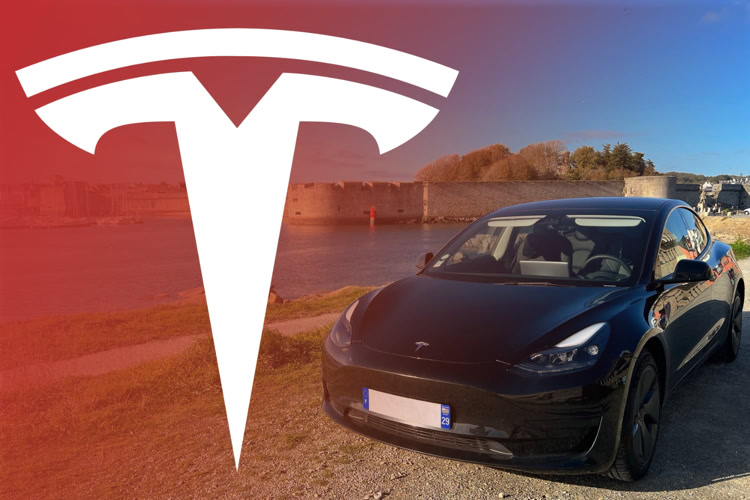 Six months in a Tesla: a car with American standards

The French manufacturer can however count on its dense network of dealers and its more traditional automobile approach to convince and this electric Megane should be a success. For the moment, only customers who had pre-ordered since September can place an order, the wider opening is only scheduled from February 2022. Let’s finish by noting that the thermal Megane is not disappearing from the catalog, the old model remains sold by the manufacturer until further notice.