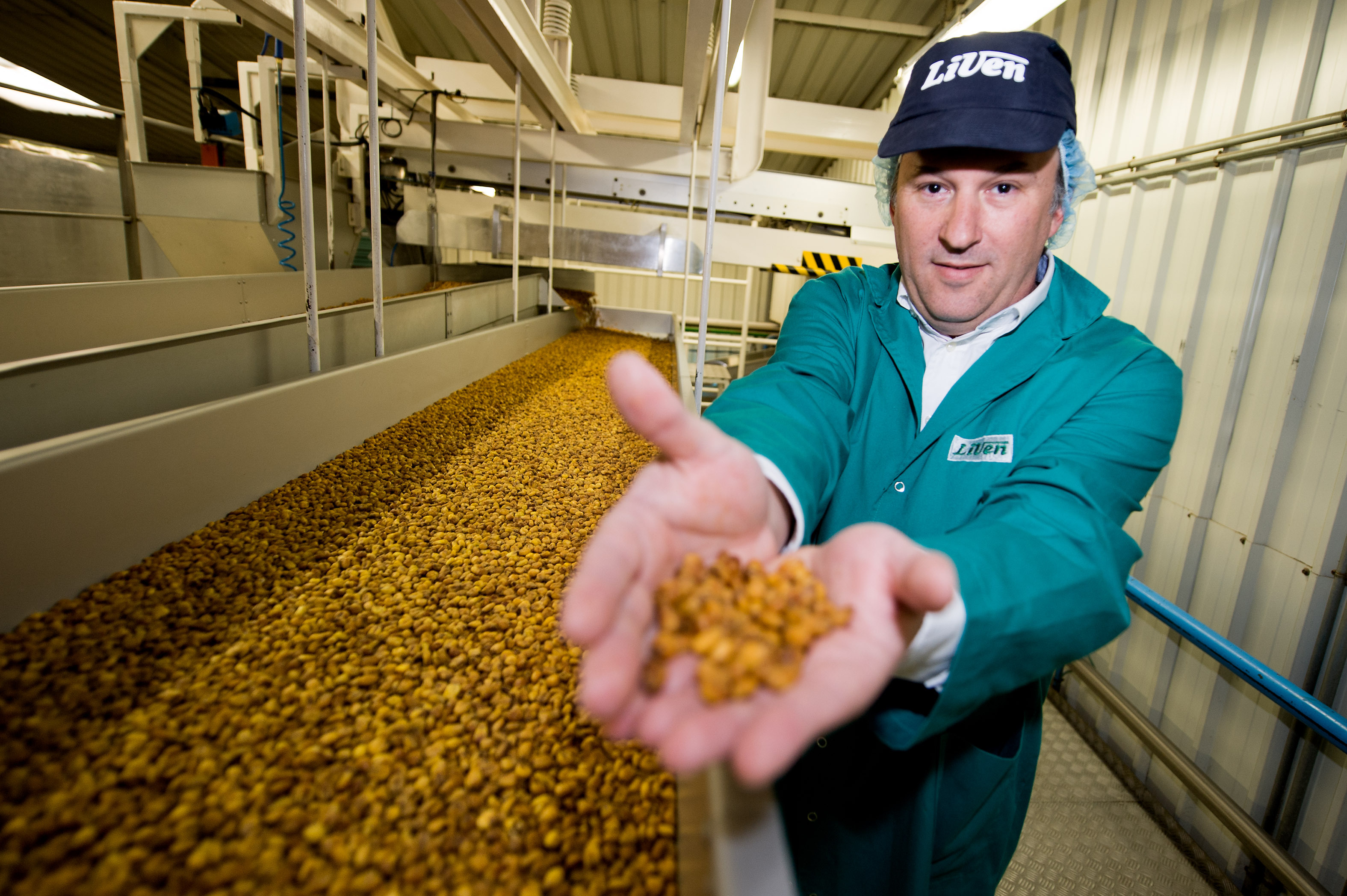 A new Catalan company passes into foreign hands. The Finnish group Paulig has acquired 100% of the Liven company, specialized in the production of Tex-Mex appetizers and snacks, including the Kikos brand.

The price of the operation is confidential. The company, born in Berga in 1991, was controlled by the Montagut, Casals, Costa and Clavell families (Mariné has left the business in recent years). The transaction is significant. According to a statement, Liven invoices 63 million euros (2020 results) and employs 290 people, distributed between the production centers of Berga, Puig-Reig and Ocaña, in addition to the headquarters, located in Sant Cugat.

Liven stands out in the food sector for producing a wide catalog of semi-finished and finished snacks, made from corn, cereals or potatoes. Among its most outstanding products is the Kikos brand, which it has registered, but also different fried foods, tortillas or popcorn. Its clients are large food multinationals from different countries of the world.

Sources from the Catalan company assured that the Paulig group wants to keep its operation intact. The general director, Salvador Montagut, will retain his position, as will the staff of the different production centers. “The multinational is aligned with our values. He wants to turn Liven’s plants into his hub of snacks in southern Europe. We are also going to keep the brand name.”

Paulig is a historical company in Finland. It was founded in 1876 by the Paulig family, who still own the business. Currently, it sells to 70 countries around the world and has a wide catalog of food and beverages, such as coffees, Tex-Mex products, spices and snacks. Under its control it has brands such as Paulig itself, Santa Maria, Risenta, Gold&Green and Poco Loco. According to the statement, it invoices 920 million euros (2020 results) and employs more than 2,000 people in 13 countries.

Sources from the Catalan company reveal that the purchase agreement only affects the Liven company, not the parent company -called Dode- nor another subsidiary called Liven Agro, specialized in growing corn in the province of Huesca. Liven Agro is controlled by the Mariné family (who took the majority when leaving Liven) while Dode holds 30% of the capital. Company sources indicate that Liven will maintain its relationship with Liven Agro, so that the integrated production process of snacks will continue as before.

Jeddah circuit to be ready on time according to FIA

Investigation: An international drug suspected of defrauding a Swiss wholesaler