PSP did better than expected in 2021 and rewarded its shareholders 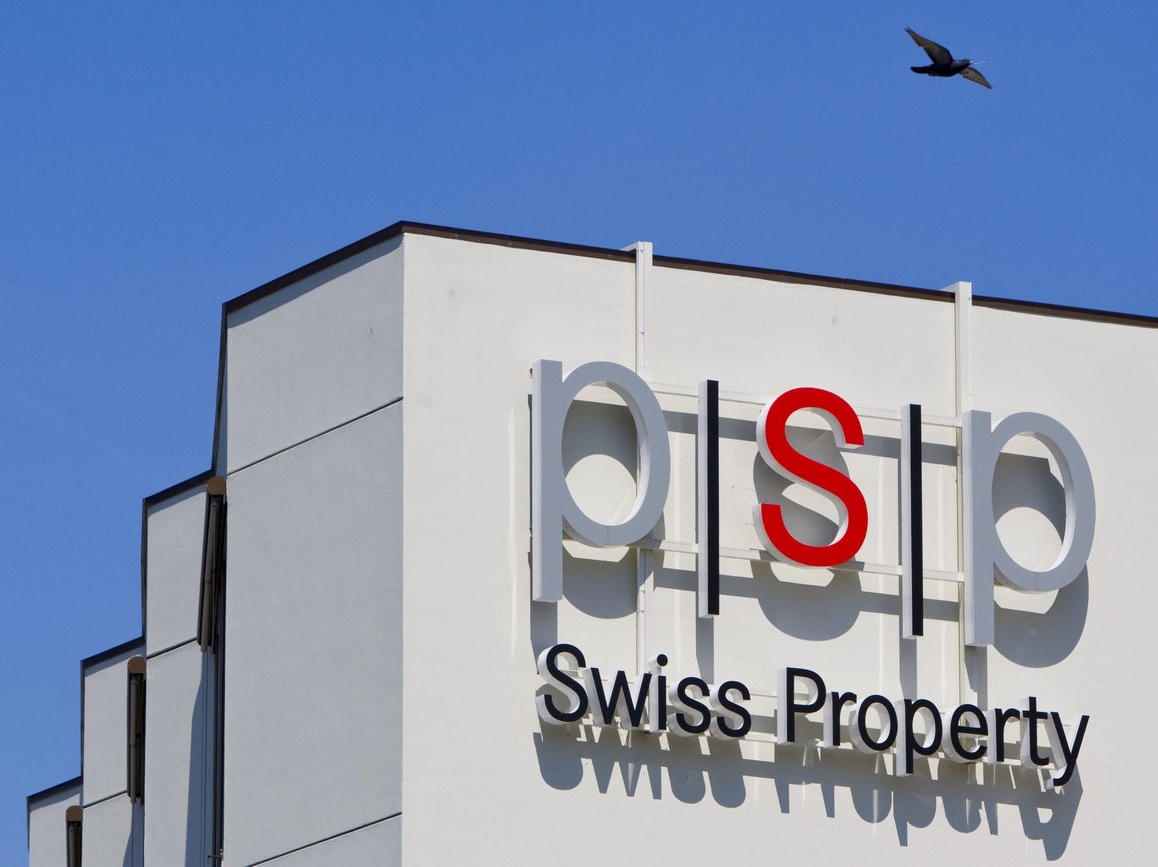 PSP real estate group closed 2021 with more than double net results thanks to revaluation effects and plans to pass this on to shareholders. For 2022, management shows confidence in the market, including the expectation of an increase in rates, and is targeting further increases in operating surplus.

The Zug-based company said in a press release Tuesday that revenue from buildings rose 4.5% to 309.6 million francs. Earnings from the sale of development projects and condominium (PPE) increased by nearly a quarter (+24.4%) to 20.1 million. After the anti-Covid measures, the rent receivables were reduced from 5.4 million at the end of 2020 to 3.5 million.

Gross operating surplus (Ebitda), adjusted for the effects of real estate investments, increased by 2.8% from 2020 to 278.8 million, despite a slight increase in operating expenses (+3.1 million).

Net profit more than doubled (+103.7%) to 595.0 million, boosted by a revaluation effect of francs 464.9 million compared to 101.6 million in 2020. This indicator, reported per share and adjusted for the aforementioned effect, reached 4.82 (4.70) francs, which is the basis for shareholder compensation.

At the end of the financial year, the value of the real estate stock was 9.13 billion francs compared to 8.58 billion the previous year. The vacancy rate, on the other hand, decreased slightly to 3.8%, compared to 3.0% at the previous close.

According to PSP, shareholders will be offered a dividend of 3.75 francs per share for the last financial year, which corresponds to a payout rate of 77.8% and a yield of 3.3% in 2020. It corresponds to .

Net profit beat AWP consensus analysts’ most optimistic forecasts, while the increase in dividends, though expected, surprised by its size.

For 2022, PSP management is counting on an Ebitda excluding revaluation of around 285 million francs and hopes to keep the vacancy rate below the 4% mark.

The Group plans to continue its course in terms of portfolio management and financing, stating that it recently made an asset swap with Swiss Life, resulting in the purchase and sale of two goods for 67.6 million. Three for 59.8 million, the difference paid in cash.

We are not afraid of rate hike

During the review conference, general manager (CEO) Giacomo Balzarini remained calm for the continuation of operations and highlighted the high demand for office real estate in key locations. According to him, even with a rise in interest rates, the market is unlikely to find itself under pressure anytime soon.

Due to its presence in particularly popular areas, the company is also little affected by the telecommunications trend, a problem especially in peripheral areas, reassures the executive.

Aside from the magnitude of revaluation capital gains that surprised analysts, the day’s numbers fell in line with expectations. Stifel hails the Zug-based group’s ability to weather the crisis, particularly thanks to the diversification of its portfolio, and a lower-than-expected vacancy rate that should have given Vontobel more confidence in the Swiss market.

Baader Helvea calls for certain restraint in the face of the uncertain development of the effects of revaluation, which is heavily dependent on interest rates.

Following the announcement of the results of real estate group SPS, Credit Suisse affirmed its credit rating as “High BBB”. The bank has upgraded its outlook to “positive” versus “stable” so far.

Bank analysts wrote on Tuesday that SPS’ 2021 results were good. All activities contributed to these pleasing figures, thanks to the expansion of the portfolio, good management of vacancy rates and limited rental defaults despite the pandemic. Credit Suisse writes that it is also positive that SPS is trying to optimize its portfolio rather than expand it. This should increase the flexibility of revenues and margins. Strengthening the balance sheet as part of the new capital management targets is positive for bondholders.

The plans of ‘The Bridgertons’ for Jonathan Bailey and Simone Ashley

Covid19. Will the second booster dose become common after the age of 60?