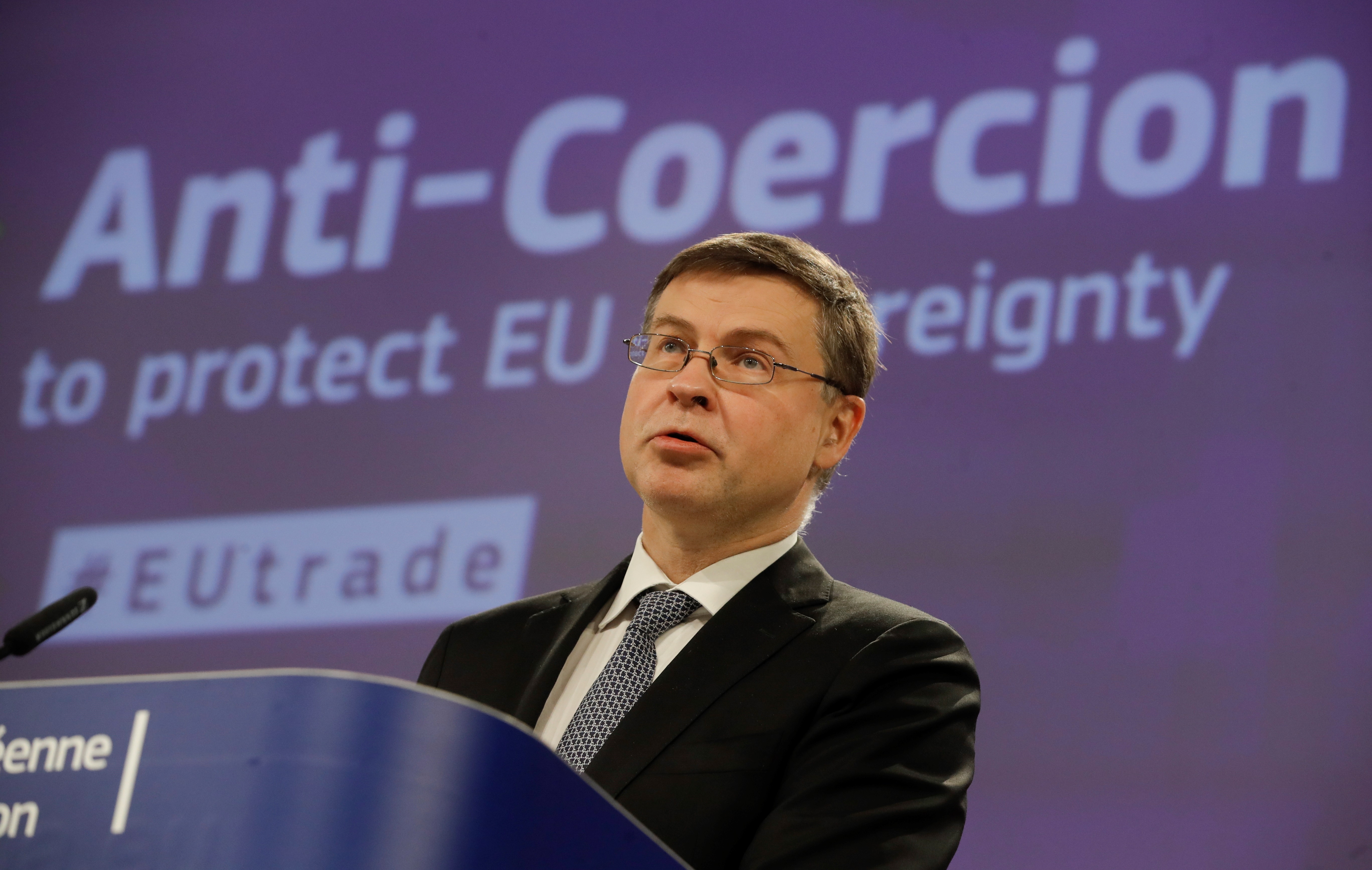 Wars change everything, including fiscal rules. In this case, the Russian invasion of Ukraine, with the subsequent escalation of European sanctions and the repercussions that they will have, forces the European Union to rethink the return to fiscal discipline in 2023, as planned.

The rules of the Stability Pact, which establish the European budgetary orthodoxy, were suspended due to the pandemic to give governments room to react. And the results are obvious. It has worked. However, it is time or time to redirect some skyrocketing debts, especially in countries like Spain and Italy. The forecast was that the process would begin next January, but today, the European Commission has opened the door to extend the term.

“Given the current uncertainty, we will have to reassess the planned deactivation of the General Escape Clause in 2023 on the basis of our spring forecasts, which I will present in mid-May,” said Economy Commissioner Paolo Gentiloni. This clause is the one that was activated two years ago, taking into account the serious situation that the European economy was going through due to covid, which was defined as an “unusual event beyond the control of governments.”

Aware that a return to budgetary discipline was necessary, January was set for the start of a process that, in any case, would be gradual. However, now the war has put this calendar in doubt. We will have to wait for the reaction of the economy, and for the analysis that Brussels will make of the economic situation in May.

In any case, Commissioner Gentiloni has crudely admitted the impact of the war in Ukraine on the European economy, especially due to the skyrocketing increase in energy prices. “We now assume that these prices will remain high for the whole of 2022. Taken together, this combination will significantly weigh on the expected economic expansion in the EU, but without derailing it,” said the commissioner.

Gentiloni has insisted on making the difference between having problems and ending up derailed. He points out that they expect to suffer the consequences of the war and the increase in energy prices, which will weaken the path of recovery, but, in his opinion, will neither stop it nor put a complete brake on economic expansion.

For his part, the vice president of the European Commission, Valdis Dombrovskis, has recommended that highly indebted countries, such as Spain or Italy, begin to gradually rebuild fiscal buffers. For now, however, he acknowledges that arriving at reliable forecasts is nearly impossible. “In Ukraine, events continue to evolve very quickly, from hour to hour, and we are immersed in an unprecedented situation in many respects. This makes it difficult, if not impossible, to assess its economic impact at this time,” said Dombrovskis.