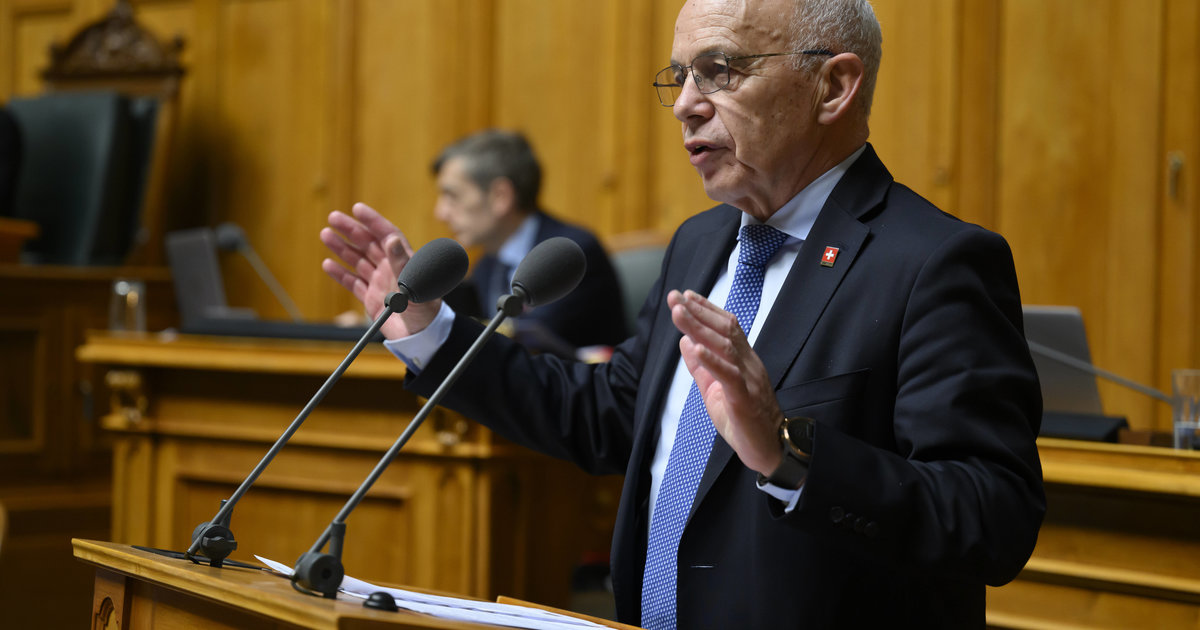 A minimum tax of 15% for large companies should come into effect on 1 January 2024. The Federal Council on Friday put the OECD and G20 reform project for consultation until 20 April 2022. This reform represents great challenges for Switzerland. The competitive advantage of lower taxation will become less important. Switzerland must remain competitive and create the conditions for sustaining employment and tax revenues.

The OECD project envisages a minimum tax of 15% for companies whose turnover exceeds 750 million euros. States are free to apply or not apply this minimum rate. Switzerland, which is known for having particularly favorable corporate tax rates, intends to adapt. An additional tax is provided. This will only make it possible to bridge the gap between the effective tax rate for large companies and the minimum rate of 15%. Affected groups will not be required to carry additional tax procedures abroad.

If Switzerland does not do this, countries where the parent company has a subsidiary can claim the missing taxes. The money would later leave Switzerland. Similarly, Switzerland will be able to claim balances from countries that do not adequately tax large multinational companies. The project must enable Switzerland to collect additional tax revenue. The additional tax could yield between 1 and 2.5 billion francs.

The share collected from companies that are not sufficiently taxed abroad should be between 0 and 3 billion per year. However, it determines the federal tax administration, provided that foreign countries do not follow OECD recommendations. However, the 15% tax should only affect companies that meet the conditions set by the OECD and the G20. 200 to 300 Swiss companies and 2,000 to 2,500 subsidiaries of foreign groups will be affected. Only companies and SMEs operating in Switzerland will not be affected.

All of these additional revenues will go to the cantons. Reinvestment must be made to support Switzerland’s competitiveness. Different measures can be taken to prevent the migration of large groups. However, all businesses should benefit from it. Therefore, including those who are not affected by the minimum tax. Measures are also possible at the level of natural persons. Lower taxation of higher incomes has been on the table in recent weeks. Recent plans to relieve businesses and the wealthy have failed in the public eye.

An amendment to the Constitution is required to implement this differentiated taxation. In order for the project to enter into force on 1 January 2024, it must be submitted to the public and cantons on 18 June 2023. Federal Chambers must have accepted the project by December 2022 at the latest. The Federal Council is responsible for paying this minimum tax. It should empower the government to subject companies to different tax rates. The relevant law will then be adopted by the usual means.

In January, Ueli Maurer declared that “no” is not possible. Too many companies would leave Swiss soil. Tax losses would amount to several million francs, and tens of thousands of jobs would fall by the wayside.