Spain reduces the deficit in 2021 to 6.8%, well below the commitment with Brussels 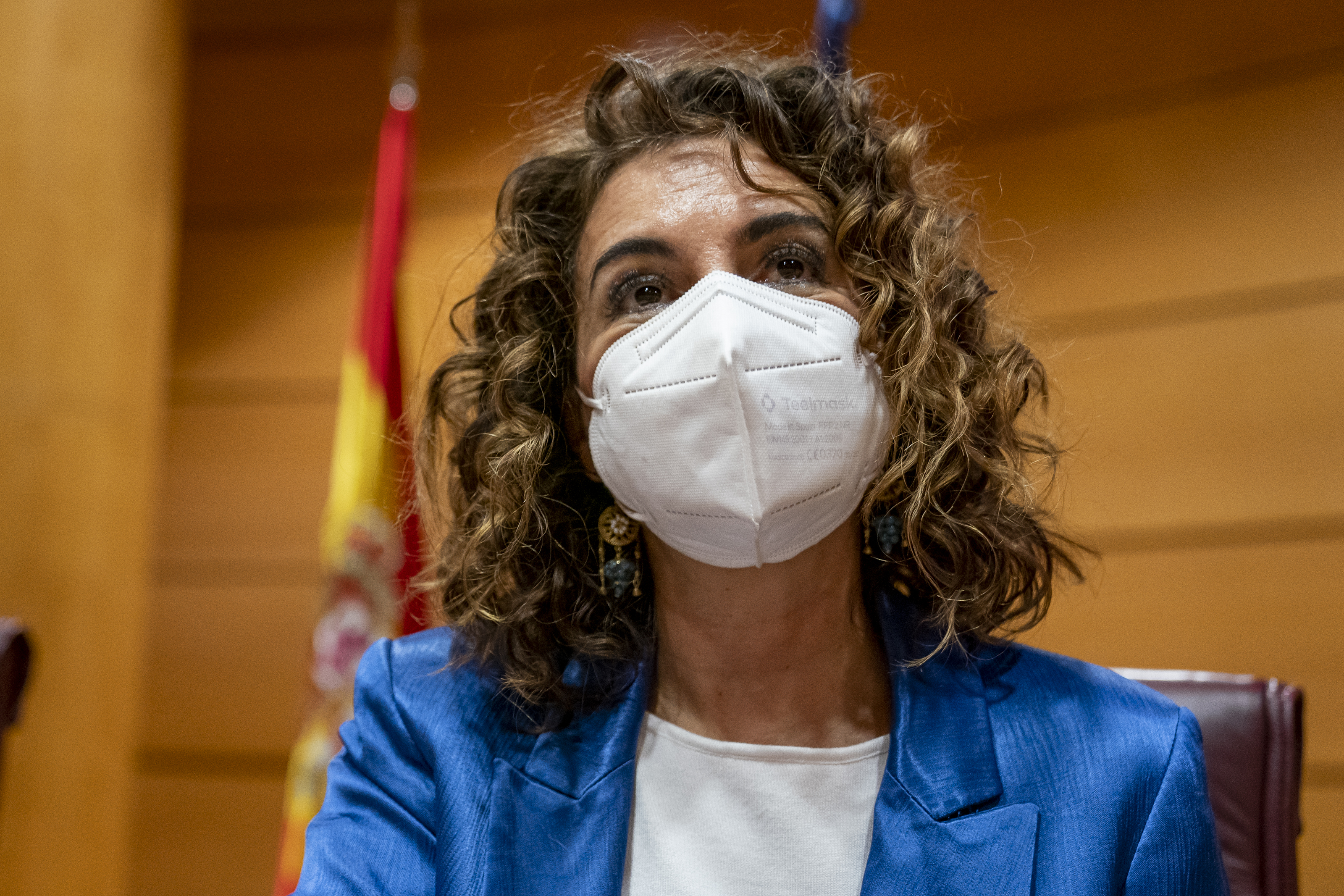 The end of the pandemic and the good growth in employment allowed the Spanish economy to make a large adjustment to the public deficit last year, reducing it to 6.76%, compared to the more than 10% registered in 2020. It represents the largest reduction in deficit of the public administrations of the historical series and is below both the predictions of many international organizations, as well as the one that the government provided to Brussels, which was set at 8.4%.

The key was tax collection, which increased by 15.1%, allowing the government to meet its revenue forecast, something that happened for the first time in 10 years.

“Spain has registered a deficit of 19,500 million less than the one communicated to Brussels and it is what allows us to face the challenges derived from the war in Ukraine with greater ease and is a better starting point to clean up public accounts”, said the minister of Treasury, María Jesús Montero, when presenting the data.

With these figures in hand and despite the skyrocketing inflation and the uncertainty that reigns over the economy, the minister dares to predict that this year the deficit target will also be met. “Today, with all prudence, the government would be in a position to meet the deficit target, which this year stands at 5%,” said Montero.

The data released today is good, with a reduction in the deficit of 1.6 points higher than the executive’s forecast, but it occurs in a panorama of galloping inflation, 9.8% in March, and with great uncertainties about the economy. It can be added that considering a 6.8% deficit as good is only feasible in post-pandemic times, and remembering the obligation that, in a shorter term than in the long term, it will be necessary to return to budgetary orthodoxy. It is true that the margin is wide, with a European Union that is considering extending the free bar of spending that in principle ended this year.

The reduction in the public deficit was largely due to the economic recovery itself, which translated into an increase in tax collection. 223,385 million were collected in 2021, 15.1% more than in 2020. Specifically, the increase in employment allowed an increase in income tax collection of 7.5%, that of consumption an increase of 14.5% of what collected by VAT, and the improvement in business results, a rise of 67.9% in corporate tax. For its part, special taxes will collect 5% more. This occurred despite the “drastic reduction in taxes” on electricity.

Regarding the distribution of the deficit among the public administrations, most of it is assumed by the central state administration, with 5.99%, Social Security takes 1%, the autonomous communities reach a balanced budget, and the town halls have a surplus of 0.27%.

Most of the deficit was assumed by the central Administration, with 5.99% of the total, by 0.03% of the Autonomous Communities.

With regard to the autonomous communities, 9 recorded a surplus, including Madrid with 0.32%; 7 ended with a deficit, among which is Catalonia with 0.33%; and one, La Rioja, closed with budget balance.

In her appearance, Minister Montero has charged against the PP for its insistence on a generalized tax cut, in particular she has criticized “the slogan of the tax cut of the right and the extreme right”, which she considers a “cheating slogan”, because when it is stated that everything is fixed by lowering taxes, what it implies is lowering the welfare state and that the policy of every man for himself prevails.

Cycling – Strade Bianche: without “vans” but with Alaphilippe, Pogacar and… Schmid