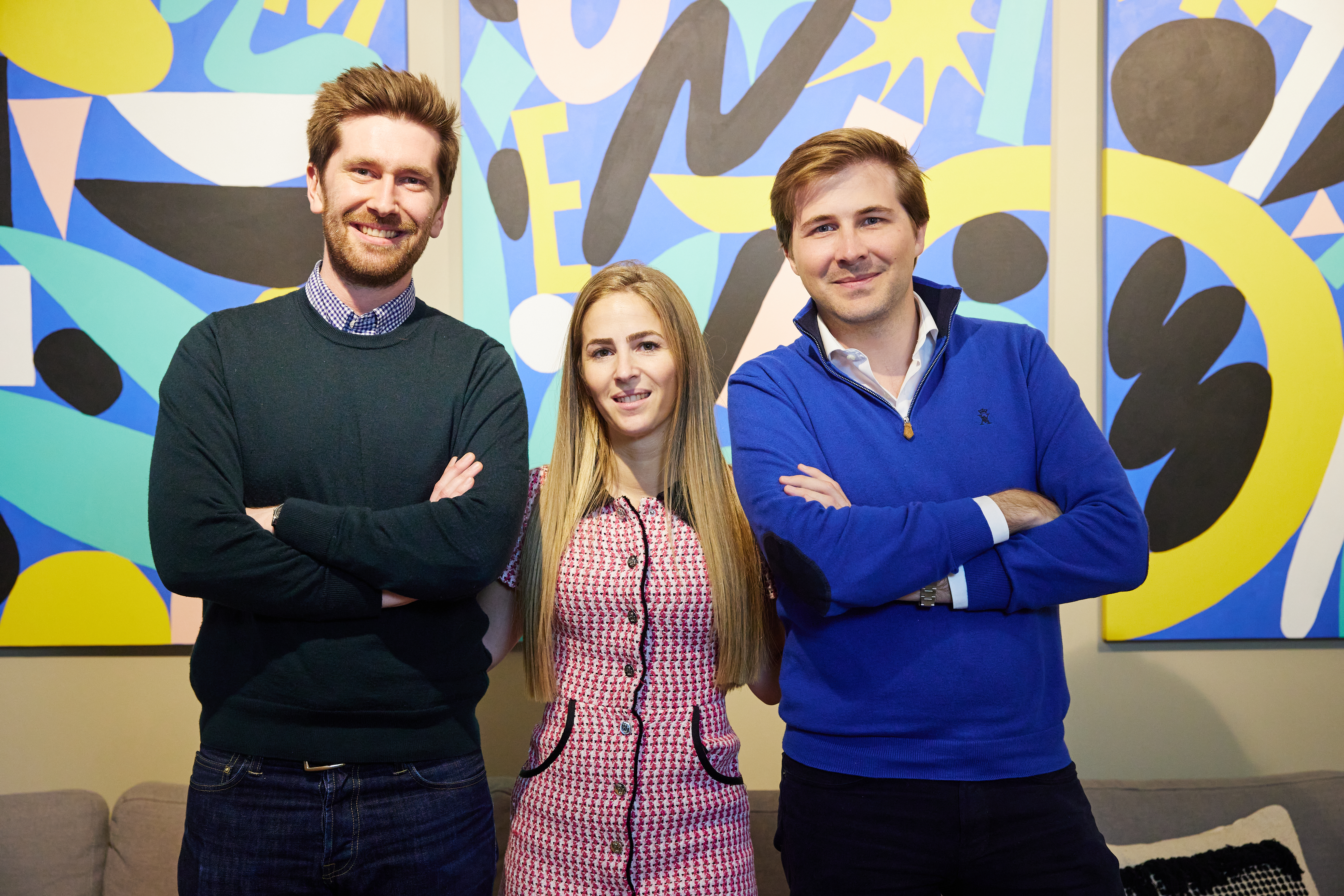 Amenity, start-up which develops hotel management software, has raised 27 million euros in an investment round. The operation has been led by the British funds Eight Roads and Chalfen Ventures, and accompanied by Point9, Otium and Backed VC, which had participated in other capital increases.

“We are going to invest the money in international expansion. This year, we want to enter a European country every three months. We will start with the United Kingdom, Germany, Austria, Portugal… and next year, we will make the leap to the United States”, says Emmanuelle Guinefolleau, founder of the company together with Alexandre Guinefolleau and Frédéric Cadet, who have maintained control over the property. .

The company bills 2 million and expects to triple this year

The company, based in Barcelona, ​​will also use the money to hire workers. “We employ 150 people and we want to recruit 200 more.” Guinefolleau adds that the round’s resources will also be dedicated to the launch of digital products.

Currently, Amenitiz sells its technology to small hotels with fewer than 50 rooms. Its turnover is 2 million, an amount that the company expects to triple by the end of this year. The company has not yet turned a profit because, explains Guinefolleau, it prioritizes investing resources in growth.