Ferrovial, ACS and Sacyr take a key turn after selling assets for 7,000 million 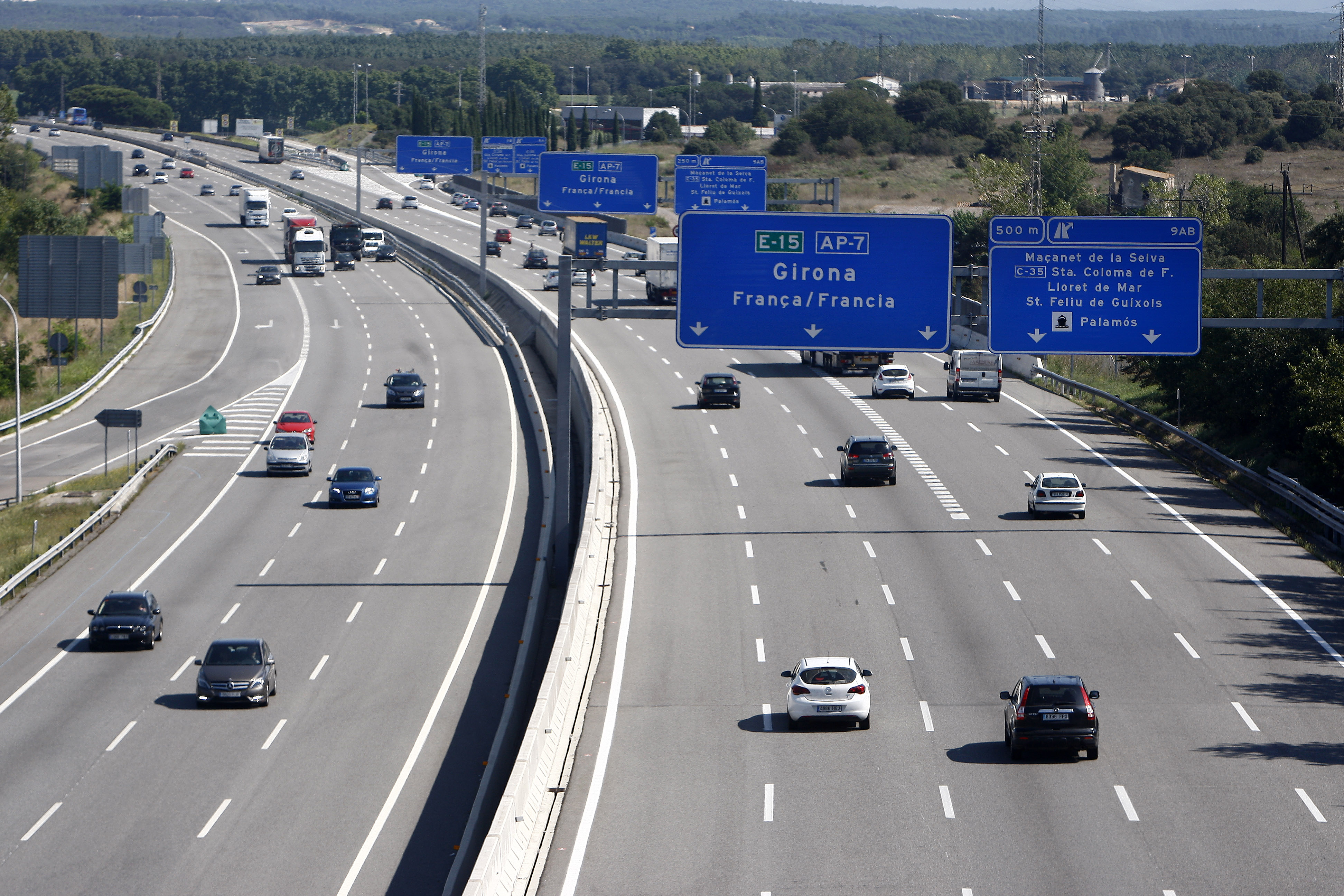 Three large Ibex construction companies, Ferrovial, ACS and Sacyr, have launched one of the biggest strategic shifts in recent years almost at the same time: distance themselves from construction and services to focus on the most profitable part, that of concessions. . They do so after selling assets for 7,000 million euros, which gives them enough ammunition to undertake new operations.

The concessions allow them to enter into long-term contracts, often decades, to build, manage and maintain an asset, especially roads, hospitals and water facilities. They provide stable, recurring and predictable income, and are highly coveted by large sovereign wealth and infrastructure funds.

Concessions are now the great objective: they provide stable income and are liked by investment funds

The turnaround is accompanied by significant divestments. ACS has sold its industrial area to the French Vinci for 5,000 million and will dedicate the new resources to the concessions. It will do so through Abertis, a world leader in toll motorways, and its US subsidiary Iridium.

“The first strategic objective is the reinvestment of part of the funds generated by the sale of the industrial area in the development and operation of infrastructure concession assets”, which in the future will bring benefits and dividends, the company assures.

The Horizon 2024 strategic plan clearly focuses on concessions, where Ferrovial has an advantage over other groups. Recently, together with several partners, it was awarded the concession for more than 20 years for the future terminal of the New York JFK airport, in which close to 9,000 million euros will be invested.

Next Tuesday Ferrovial will also value the concession approach with the inauguration of a highway between Washington and Virginia in which 3,600 million have been invested. The objective is also to enter into energy through this mechanism of concessions.

Sacyr has just announced a plan to sell 49% of both the services area and the water infrastructure, in an operation that, according to analysts, could reach a value of 600 million euros. The sale of services will serve to reduce debt, but the sale of water will be done precisely to grow and find a partner that enhances the concession profile of this business. In June, Sacyr sold its remaining stake in Repsol.

“The objective is threefold: increase the focus on the concession business, bring forward the objective of reducing the net debt with recourse by two years and boost the growth of the water area,” they say from the company.

Sacyr’s concession assets are increasing their contribution to results. They are also more protected from the risks of falling demand.

- Advertisement -
Share
Facebook
Twitter
Pinterest
WhatsApp
Linkedin
ReddIt
Tumblr
Telegram
Mix
VK
Digg
Previous articleThe EU conspires to put a cap on the price of gas before the end of the year
Next article‘They are not in nature’: delicate management of migrants from the ‘Vikings of the Sea’ two weeks after landing in Toulon

save us from courage

New offensive by Mapuche radicals in southern Chile: at least 19 machines and vehicles set on fire