Vladimir Putin: Who is Alina Kabeava, alleged mistress of the Russian president? 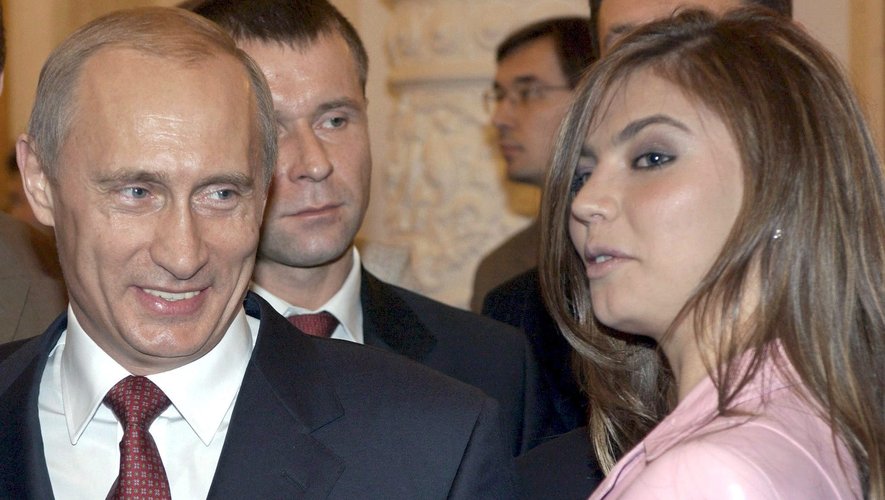 Russian-born gymnast Alina Kabeava is often referred to as Vladimir Putin’s mistress. Officially, his name comes up regularly, given the news about the Russian president, if their relationship is not proven.

While Vladimir Putin has been at the center of the news since he began his offensive against Ukraine on February 24, Alina Kabaeva’s name pops up regularly. This woman was to become the mistress of the president of Russia.

His name quickly came to light when Vladimir Putin and his ex-wife Lioudmila Chkrebneva divorced in 2013. The young woman, then 34 years old, already had a certain notoriety before being associated with the name of the Russian president.

He was born in Tashkent in 1983. The current capital of Uzbekistan was then part of the Soviet Union. Soon, young Alina began a career as a professional gymnast. His resilience adds to his sports reputation, which will enable him to win two Olympic medals, a bronze at the Sydney Olympics in 2000 and the other gold at the 2004 Athens Olympics.

In 2007, his sports career came to an end. This year also marks a rapprochement with Vladimir Putin. In 2008, he entered the Duma, the lower house of the Federal Assembly of the Russian Federation.

In the same year, the celebrity of the athlete took a new turn with the question openly asked at a press conference by the Russian newspaper Moskovsky Korrespondent over the rumor of their relationship, which had been circulating for some time.

Vladimir Poutine, who was still married at the time, takes the question very badly, as Le Parisien recalls in a 2019 article devoted to the alleged relationship between the Russian president and the former athlete. He also announces that the newspaper is closing a few hours after the press conference.

She gave birth to a child in 2015. The father is quickly determined by the media: it would be Vladimir Putin. Faced with increasing rumors in the foreign press, the Kremlin reacted, “Information about the birth of a baby whose father is Vladimir Putin is incorrect.”

They would have three or four children in total. More recently, the media has reported that the former gymnast is in Switzerland and the war between Russia and Ukraine is heating up.

Traders Ready for Bitcoin – 75% in the US consider paying crypto