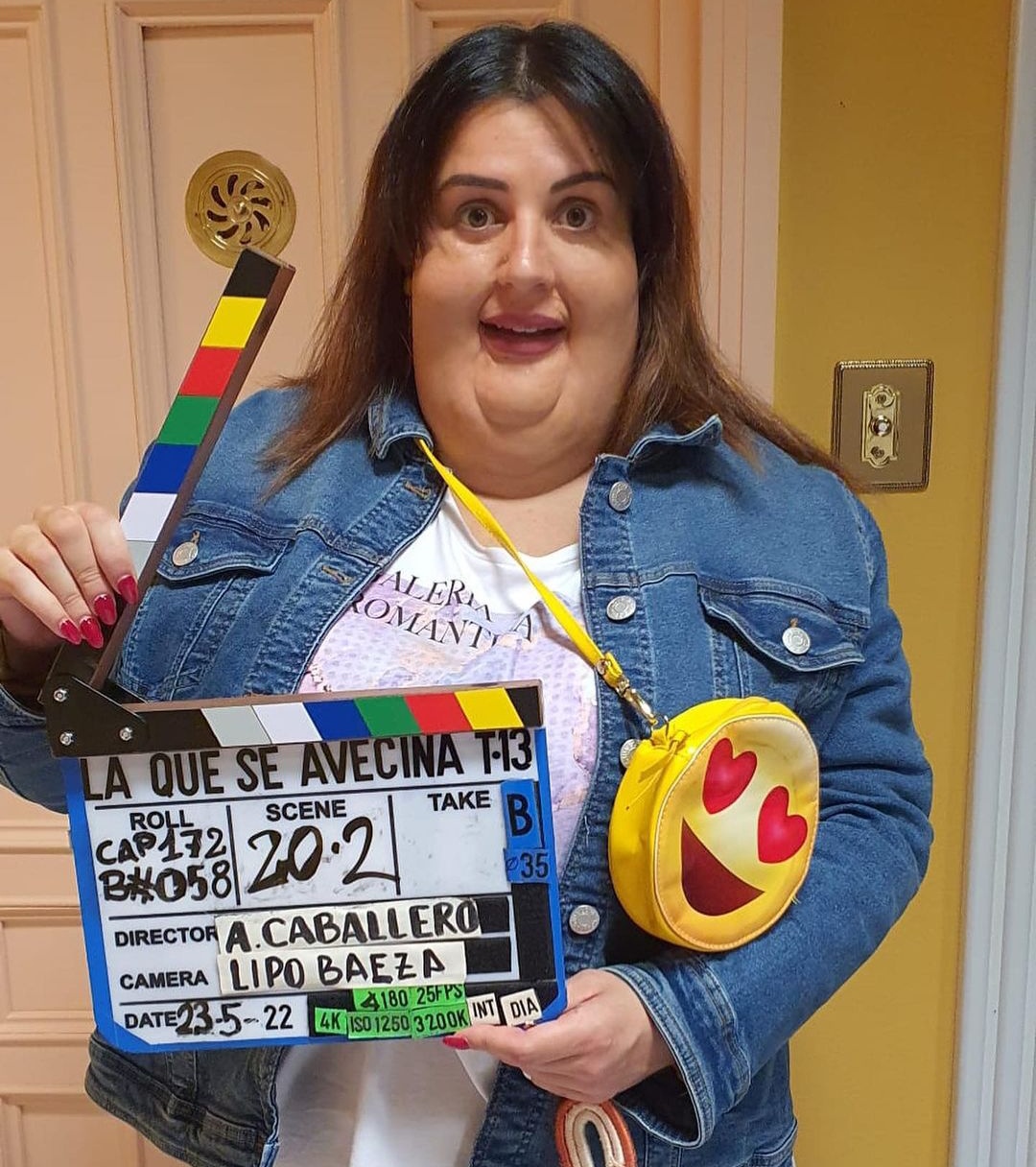 Friday, the popular Spanish comedy The one that is coming kicked off its 13th season on Amazon Prime Video. In this new batch of fiction, the chapters will be available on Jeff Bezos’s platform before Telecinco after an agreement signed between both companies. In the first chapter, the series presented great innovations such as the new building, located at Calle Contubernio 49, where the residents of Mirador de Montepinar will live. In addition, the series has new faces and some outstanding casualties such as José Luis Gil who will not be in this season for health reasons.

At the premiere of the new season, viewers have been surprised by the new appearance of Yolanda Morcillo, the character played by Miren Ibarguren. The Basque actress will wear a suit, known as a ‘fatsuit’, to add volume to her body and give her the appearance of an obese person. In addition, she also has a prosthetic on her face to increase her double chin. This physical change has already generated her first controversies.

The character of Miren Ibarguren, 42, in the series has a new plot that revolves around the weight she has gained after breaking up with her last partner. Due to the breakup, the queen of glitter gains weight and her mother (Loles León) tries to return her to her initial physical appearance, even putting a lock on the fridge, which leads Yolanda Carrillo to figure it out, with the help of the janitor, to eat without her mother finding out.

This argument has not been liked very much on social networks and they have accused Telecinco’s fiction, which recently won the Ondas award, of fatophobia for how it shows people who have obesity problems.

As usual on social networks, there are also opinions in favor of this new plot. Many Twitter users have responded to the criticism that has been made of La que se avecina, recalling that the series is a parody and that in this comedy there are also characters like Antonio Recio, played by Jordi Sánchez, who are homophobic, racist and misogynistic. .

For their part, those responsible for the series have explained the reason why they have thought of putting a ‘fasuit’ on Miren Ibarguren. The San Sebastian interpreter, partner of one of the creators of the series, Alberto Caballero, was pregnant during the filming of this new season. The writers have chosen to hide that pregnancy so as not to repeat plots that have already been seen on other occasions in the series when an actress has become pregnant. In this way, they have also saved themselves from showing Miren Ibarguren’s pregnancy forcing the writers to have to include one more child in the series in the coming seasons.

Last February, Miren Ibarguren and Alberto Caballero announced on their social networks that the actress was pregnant. With the great sense of humor that characterizes them, the interpreter posed showing off her maternity curves in a tight black dress and said: “Hello, they have poisoned me,” the Basque actress joked in the ad. Immediately that Instagram photograph was filled with congratulations and messages of affection from followers, friends and co-workers of the couple.

In July, Miren Ibarguren gave birth to the baby. “Welcome to the world, my life. The one that awaits you,” the happy parents wrote on Instagram along with an emotional image of the baby’s little feet. Alberto Caballero and the actress have thus consolidated their relationship, which this year has celebrated its tenth anniversary.

Kering exceeds its pre-pandemic sales and profit in 2021

Halo Infinite: an ending cutscene removed from the game has just been discovered

Ceferin: “I am certain that we are going to have the 2030 World Cup in Spain and Portugal”