A second person was “naturally” cured of HIV without medical intervention 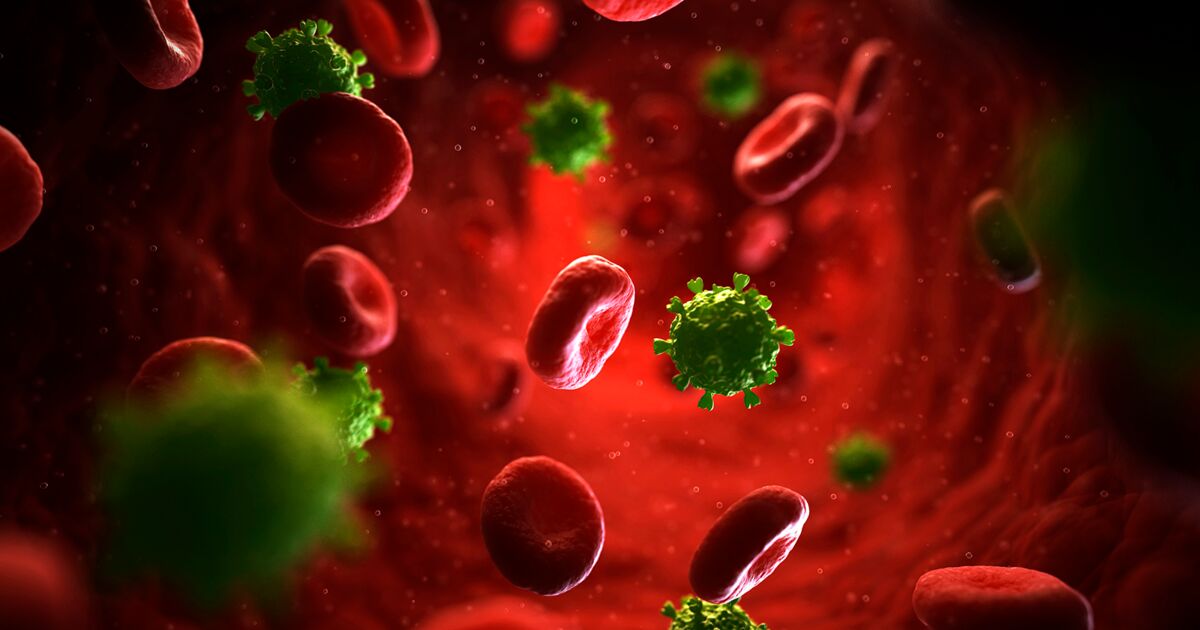 Scientists have identified the second person to have gotten rid of HIV (human immunodeficiency virus that can lead to the AIDS stage) without medical treatment, according to an article published Monday, November 15 in the journal “Annals of Internal Medicine”. The patient, an anonymous woman living in Argentina, was diagnosed with the human immunodeficiency virus in 2013. Since 2017, an international team of researchers has looked at the patient’s DNA for traces of the virus. .

They even checked her placenta after giving birth in March 2020, reports STAT media. After sequencing billions of cells, scientists have confirmed that the woman is free from HIV. Modern medicine has made it possible for many people to live with the virus under control, but they usually need constant antiretroviral therapy to prevent the virus from replicating.

– How smartwatches help us take care of our health

In the story, four people were declared “cured” of HIV. However, two of them – the “patient from Berlin” and the “patient from London” – were cured after receiving a stem cell transplant, a risky procedure that scientists tried to replicate with other patients. without success.

Only once before have scientists found a confirmed case of a person having completely cleared the virus from their system. In 2020, scientists shared a report on Loreen Willenburg – or the “San Francisco patient” as doctors have dubbed her – who was the first known case of spontaneous disappearance, without medical intervention.

Loreen Willenburg and the anonymous patient from Argentina are known as “elite controllers,” a small subset of HIV-positive patients whose immune systems naturally suppress the virus.

According to STAT, the Argentinian-born patient is known as “patient Esperanza” because she is from the town of Esperanza – which means “hope” in Spanish. She has a daughter, who is not HIV positive, and is expecting a second child with her partner.

“Just to think that my condition could help achieve a cure for this virus makes me feel a great responsibility and a great commitment to make this a reality,” the patient told STAT.

Every day, the essentials of Business Insider news

Everything you need to know about Facebook’s Meta project

Beijing 2022 – Biathlon: Quentin Fillon Maillet in the 1000. The Swiss in the soft belly