Ethereum fees have increased 2,300% since June 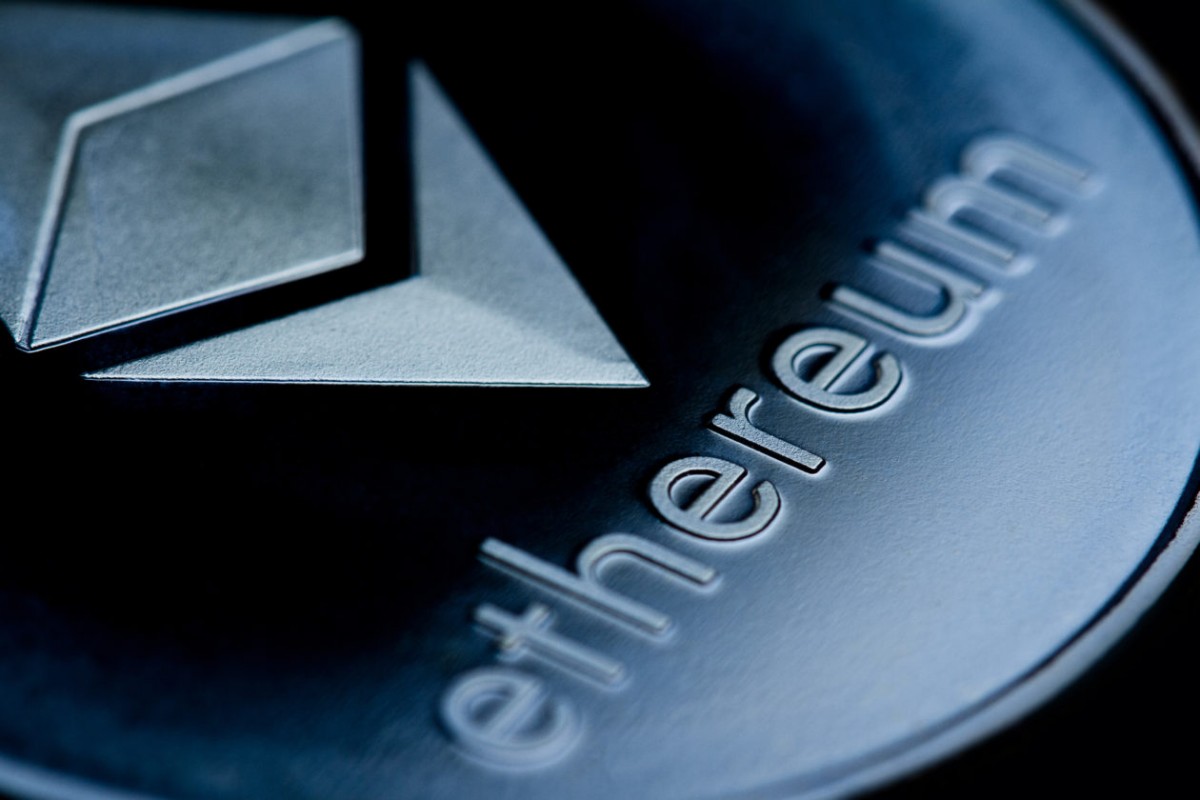 Average transaction fees on Ethereum soar to $ 51.45, according to data from crypto site BitInfoCharts. The figures show an increase of 2,293% since the end of June.

Just seven days ago, the average transaction fee on Ethereum was $ 22.52. This month has been particularly finicky for Ethereum gas charges. On October 15, the average fee was $ 45.74, nearly double the number for the first of the month: $ 23.79.

The price of Ethereum trades has been in a roller coaster ride since the London hard fork in August, but despite large variations, often from day to day, gas charges on the network tend to increase.

Why are the fees increasing?

The two market leaders often exhibit similar price movements. The combined market capitalization of the global cryptocurrency market is $ 2.63 trillion. Bitcoin is worth $ 1.1 trillion, while Ethereum comes in second, with half a trillion dollars.

The doubling of the average transaction fees on Ethereum between last Saturday and today correlates with the trading volumes of the past seven days. Last Saturday $ 14.7 billion worth of Ethereum was traded, while yesterday that figure rose to $ 26 billion.

The explosion in Ethereum price and trade activity over the past week could be due to excitement over the latest blockchain network upgrade. The Altair upgrade is a step towards Ethereum 2.0, a faster, greener, cheaper and more secure Ethereum network.

Specifically, Altair is designed to facilitate the Ethereum transition of a network that uses a proof-of-work consensus mechanism – where miners with the most computing power validate the more transactions – a “proof-of-stake” type mechanism, where minors who invest the most ETH validate the most transactions.

Obviously, the network still has a ways to go before it can deliver on its fee reduction promises. Nonetheless, today’s price performance is a strong indicator that many people are using the Etherreum network.

Fashion trends: Denim will be your greatest ally to be trendy during this fall 2021!