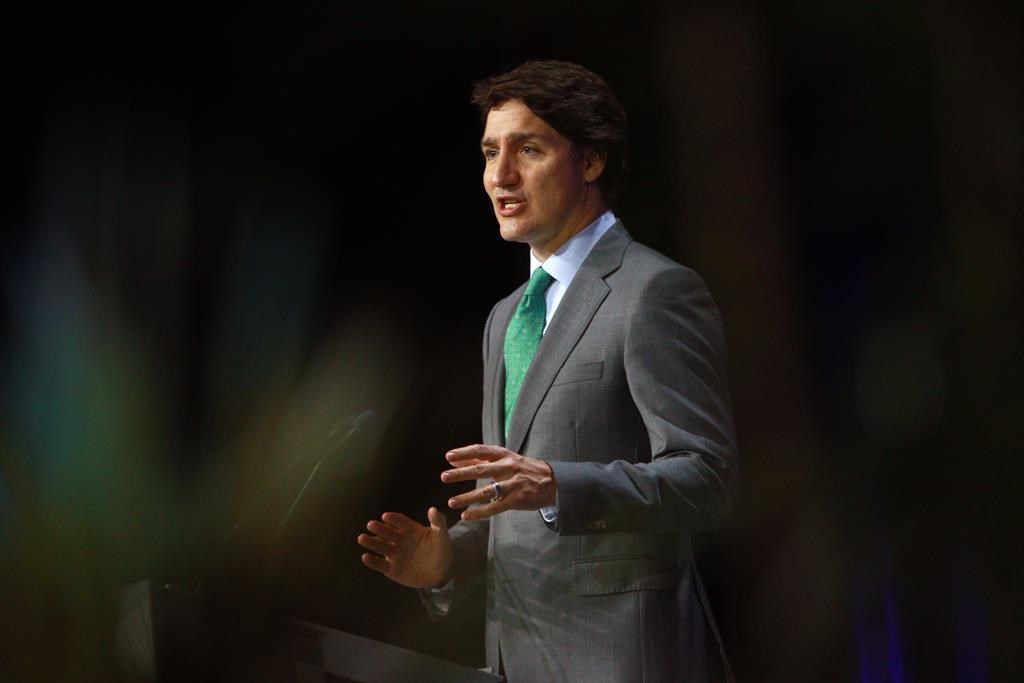 CALGARY — A new carbon capture and storage tax credit, expected to be announced in next week’s federal budget, is sparking controversy among those who say it will help Canada meet its carbon reduction goals. oil and gas industry.

Ottawa is expected to announce its carbon capture investment tax credit in the federal budget next week. While details have yet to be disclosed, the federal government’s emissions reduction plan, released Tuesday, said advancing carbon capture and storage projects are a mix of “all reliable ways” to achieve carbon neutrality by 2050. United States, United Nations and International Energy Agency.

“We shouldn’t see it as a silver bullet. “This shouldn’t be the starting point for our climate change strategy,” Environment Minister Steven Guilbeault said in an interview on March 27. “But (carbon capture) will be one of several components and one of the tools in our toolbox.”

Carbon Capture and Storage (CCS) technology captures greenhouse gas emissions from industrial sources and stores them underground to prevent them being released into the atmosphere.

Despite being around for decades, it is an expensive technology that has been slow to develop. Only a few CCS projects are currently operating in Canada, but there are many offerings, including those from Enbridge, ATCO, TC Energy, Capital Power and Pembina Pipeline.

Mark Cameron, senior consultant for the initiative and working for MEG Energy, argued that this project alone could reduce emissions by around 10 million tons and be operational by the end of the decade.

However, he added that companies need the help of a tax credit to make the project economically viable.

“We are competing for international capital for these projects,” said Cameron. “And jurisdictions like the United States, the Netherlands, Norway have very, very generous financial terms for carbon capture and storage.”

Capturing and storing carbon from oil sands plants, refineries and gas works, an environmental think tank could reduce Canada’s emissions by 15 million tons by 2030, according to the Pembina Institute.

The emissions reduction plan announced by the federal government on Tuesday projects that total emissions from the oil and gas sector – including production, refining and pipeline transport – will fall to 110 million tonnes by 2030, compared to 191 million tonnes in 2019.

“Carbon capture plays an important role in decarbonizing the oil and gas industry,” said Simon Dyer, deputy director of the Pembina Institute. “We don’t know any details about the investment tax credit yet. However, we are not against such investments to somehow revive this sector.”

Another form of subsidy

However, other environmental organizations are urging the Trudeau government to drop the promised tax credit. They argue that funding carbon capture and storage projects is another way to subsidize the oil and gas industry.

“I understand that the government is under a lot of pressure from industry, particularly oil and gas, which continues to hope for some kind of technological solution that does not involve reducing the amount of oil and gas we extract.” said Sven Biggs of Stand.Earth Group. “But so far science does not support this view.”

Biggs announced that his organization would prefer that federal money be spent developing renewable energy technologies and replacing oil and gas workers in affected communities, rather than offering tax credits to oil companies that are currently making record profits due to high commodity prices.

“It will do more to accelerate the electrification of things like our truck and heavy-duty fleet, reduce emissions and reduce our long-term dependence on oil and gas.”