Update on banks exposed to Ukraine and Russia 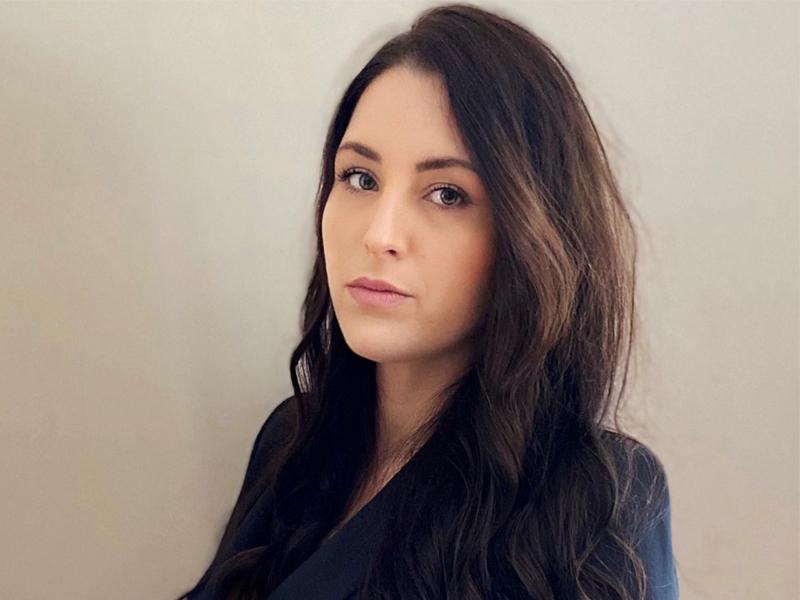 Mélanie Hoffbeck of La Française AM believes that the risks are partly borne by “shadow banking” and not by the banks.

The conflict in Ukraine is not without consequences for European banks, which will have to increase their provision for credit losses as well as include their Russian or Ukrainian subsidiaries. While it is difficult to predict all the damage at this stage, La Française AM has tested specific organizations with more severe stress scenarios than those published by them. The results show that banks have sufficient capital. Unicredit and Raiffeisen Bank International are already considering withdrawing from Russia. Update with Mélanie Hoffbeck, Credit Analyst at La Française AM.

Banks have published scenarios of expropriation of Russian, Ukrainian or Belarusian assets (and thus loss of equity and related assets) due to possible expropriation by the local entity. La Française AM goes further with resistance tests, which it describes as more severe but also impossible. “We add a decrease in revenue at the group level due to a possible change in financial securities on banks’ balance sheets. In addition, banks can estimate the expected future losses of their outstanding loans and make a provision accordingly. Therefore, in our theses, we include an allowance for loss on loans (10% or 25% of total loans in the three countries) due to the uncertainty of future repayments from customers in the current war-affected regions. Finally, we compare the capital cushions of each institution after the two scenarios with the regulatory requirements of the European Central Bank”, explains Mélanie Hoffbeck.

According to his most optimistic hypothesis, the only bank that offers solvency risk is Raiffeisen Bank International.

The results show that the European banking sector has weak exposure to Russia, Ukraine and Belarus. “We selected the European banks with the most exposure to these countries through their subsidiaries: 13.7% for Raiffeisen Bank International, 1.9% for UniCredit, 1.8% for Société Générale, 1.2% for Intesa Sanpaolo and 0% for ING Groep. .6”, he explains. Melanie Hoffbeck.

According to his most optimistic hypothesis, the only bank that offers solvency risk is Raiffeisen Bank International. “The Austrian bank’s fixed capital ratio, known as Joint Capital Tier 1, falls below the initial regulatory requirement of 10.39% during the pandemic, excluding the temporary relaxation implemented in March 2020. But in its more severe scenario, Raiffeisen’s Joint Equity Tier 1 “The rate falls below the requirement, i.e. 7.89%, following the ECB’s easing after the Covid crisis in effect until the end of 2022. The result of non-compliance with these requirements is the possibility of non-payment of Additional Tier 1 CoCo debt coupons,” he continues.

Other institutions mentioned in the analysis, which are little affected by stress tests, have little solvency risk. While ignoring all the systemic risks in the banking system, the expert raises the alarm about the danger posed by “shadow banking” and especially by management companies.

At the Unterlinden Museum in Colmar, the Issenheim altarpiece has regained all its splendor.