Algeria: unemployment insurance and early retirement for this category of workers 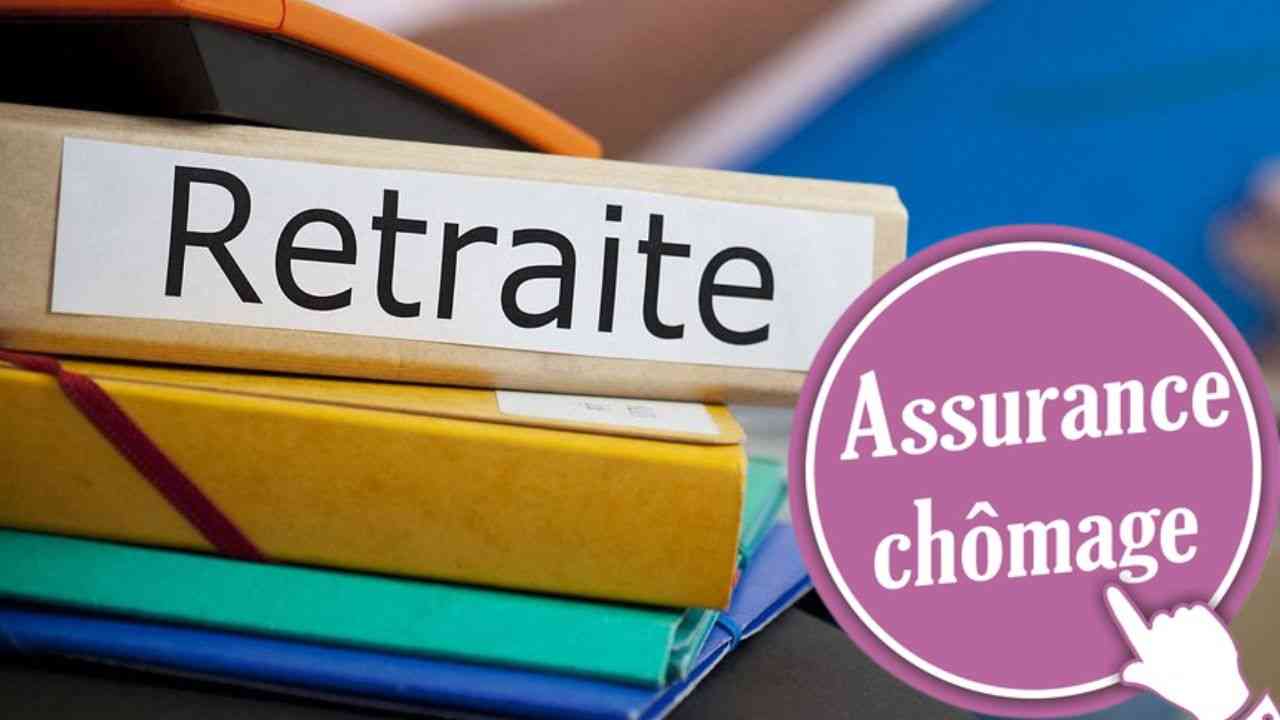 Algeria – In this edition of 6 August 2022, explore the category of workers related to the decree law on unemployment insurance and early retirement.

As a matter of fact, a new decree has been published in its latest issue. Official newspaper 53. According to data published in Arabic daily EnnaharIt highlights the category of workers who will benefit from unemployment insurance and early retirement in Algeria.

In detail, the decision guarantees job protection in addition to employee protection. About In particular, employees are exposed to the risk of involuntary job loss. This decree law thus aims to regulate the protection of employment.

In addition, the decree defines the legal provisions for the protection of employees who may lose their jobs involuntarily for economic reasons. Article 33 of the same law, which was discussed by the aforementioned media, provides more detailed information on this issue.

The decree emphasizes that “any similar measures taken by public authorities are linked to the responsibility of the State”. And this is in relation to the final judgments against the workers of economic institutions. They order the confiscation of their property in the context of corruption cases.”

Thus, this law entitles the employees of these institutions to benefit from certain advantages. Including unemployment insurance and early retirement. As for unemployment. It should be noted that two more categories have recently been added to the list of non-employee bonus beneficiaries. It’s about widows and orphans.

This good news delights the majority of Algerians who are currently receiving an allowance. 13,000 DZD per month. Likewise, the Director General of Prison Administration and Reintegration recently announced another category of beneficiaries. Zreb Said has effectively announced that even prisoners serving their sentences will now receive this state aid.