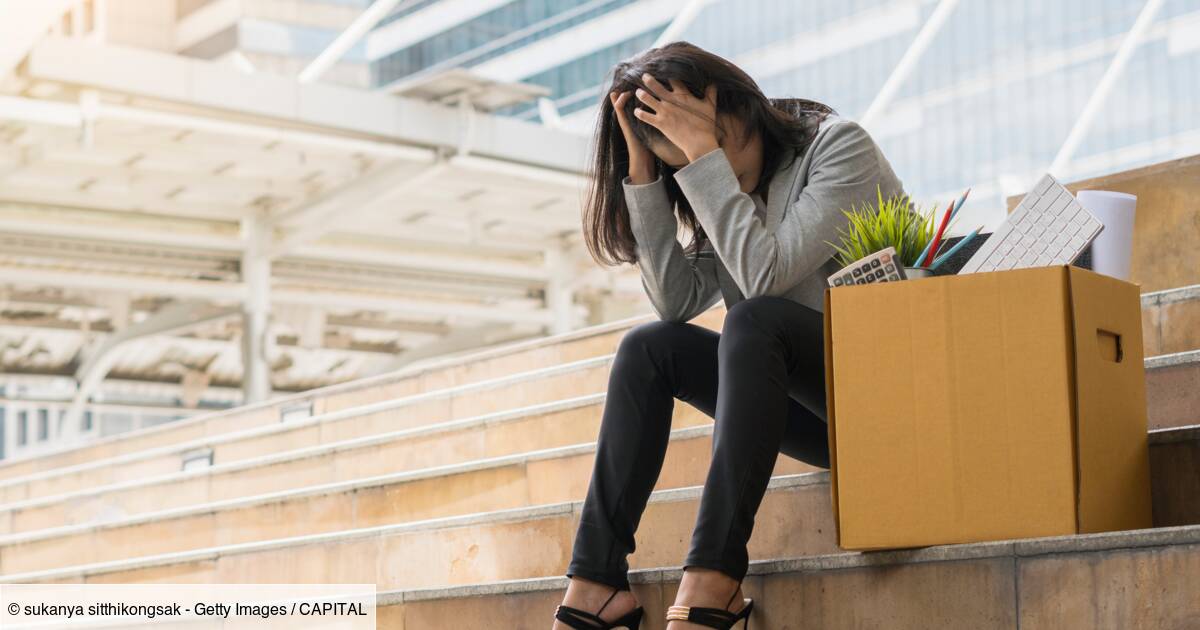 Butter… and you have butter money? Don’t think about it when it comes to insurance. The job loss guarantee included in your mortgage insurance contract can only be activated in a very specific situation, as it relates to one of the practical situations the insurance broker has to deal with this year. . This optional protection, which can also double your contributions, is often not very helpful as it only protects you in case of redundancy. In the event of partial unemployment, termination of a fixed-term contract, or resignation, your mortgage cannot be taken over by your insurance.

For this reason, some may be tempted to find an intermediate route such as this insured. His contract stated that he would be entitled to monthly compensation from his insurer in case of dismissal. However, in his case, it was not a dismissal in the strict sense, but an amicable termination within the framework of a voluntary departure plan put in place by the employer. The reason for the insurer’s denial of coverage. The individual felt that it was not a question of termination of contract, but of termination for economic reasons similar to economic layoffs.

Property loan: 5 questions about the new liberalization of the debt insurance market

>> Our Service – Save money by testing our home loan insurance comparator

Frequently, such disputes between the individual and the insurer have been resolved by the highest court in the country. “The Supreme Court has reminded on several occasions that the termination of an employment contract for economic reasons as a result of voluntary departure within the framework of a collective bargaining agreement or a job protection plan is an amicable termination of the employment contract and is not termination. at the initiative of the employer”, underlines the mediator.

Many conditions that must be met

And even if you manage to activate this clause in your contract, know that the application requirements are very strict. It is initially subject to a 6 to 12 month cooldown, during which the item cannot be activated. Once that time is up, you’re eligible to receive it, but you have to be patient because compensation usually only starts 3 to 9 months after job loss or, if that doesn’t happen, when your first unemployment benefit is paid. And don’t expect to be completely exempt from repaying your loan. Insurer coverage ranges from 30% to 80% of your deadlines. Finally, keep in mind that the job loss guarantee automatically expires once the legal age limit specified in your contract is exceeded. This ceiling varies between 50 and 65 years depending on the body.

Get our latest news

Important articles to accompany you each week personal finance.

VIDEO. Jumps onto a boat from a bridge over the Saône in Lyon