The nice message from a 92-year-old grandfather upon learning that his grandson is gay: “We want you free” 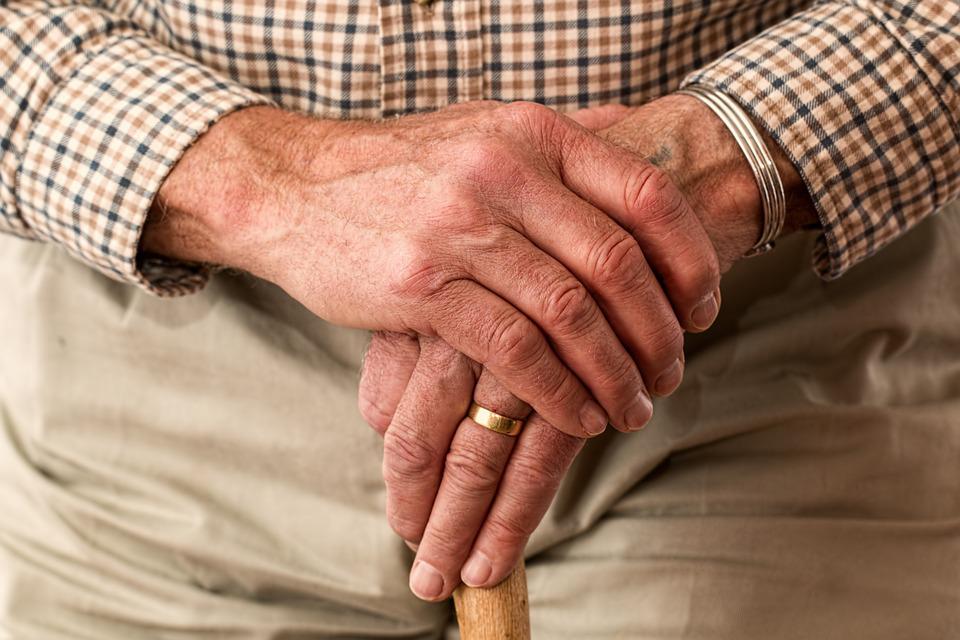 A few decades ago, the visibility of the LGTBI+ community was much lower than it is today, a fact that caused many people from previous generations to grow up with many prejudices regarding sexual diversity and their rights.

For this reason, even today, some people do not dare to take the step of coming out of the closet for fear of what their older loved ones might think and, in the worst case, of receiving rejection for showing themselves as they truly are.

My grandparents found out today that I’m gay and my granny came to my room and told me this. 92 years old pic.twitter.com/QDFNa96O41

However, many times this fear is not real and the reaction of loved ones is only supportive, as has been shown by Abel Pérez, a Twitter user who has touched social networks by showing the beautiful conversation he had with his grandfather from 92 years old when he confessed that he was gay.

“My grandparents found out today that I am gay and my grandpa came to my room and told me this. He is 92 years old,” Abel began by pointing out in a tweet, attaching a recording of the conversation he had with his relative.

They are the only people I know who, no matter what happens, would never let me down and they have proven it to me again

“You, with us, do not be afraid to tell us what you want, because there have been many people, not now, but in the past there have been many people scared for not being able to express themselves as they are,” the grandfather pointed out to his grandson while adding that “That no longer exists today because Yaya and I want you to be happy, we want you to study, get some studies, earn a living, and be free.”

The grandfather’s words have moved the young man so much that he wanted to ensure in a tweet that “They are the only people I know that no matter what happens, they would never fail me and they have shown it to me again.”

In a matter of days, the story shared by Abel has gone viral, accumulating thousands of ‘likes’ and all kinds of comments: “So that later they say that it is better not to come out of the closet in front of older people. Love does not understand ages. Congratulations and as your grandma says ‘Let’s be free’” or “But get your studies done, hey! How important it is for one to know that your loved ones support you and, sometimes, it surprises us, but grandparents are more understanding than we think. Feel lucky, because there are many who do not live this. Bravo for your grandfather and for you, for telling him”, have been some of the most popular reactions.

How can the absorption of oral drugs be improved, according to science?