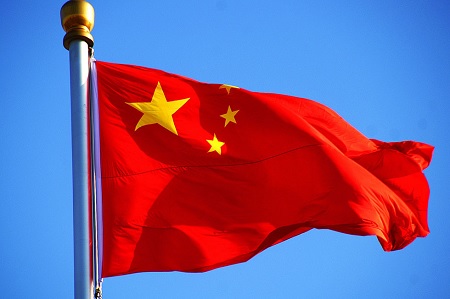 Over the past two decades, China has established itself as Africa’s leading bilateral lender, helping finance major infrastructure projects across the continent.

But a new report from Boston University’s GDP Center suggests that China’s credit to Africa may be drying up, or at least slowing.

In 2020, Beijing signed 11 new loan commitments worth $1.9 billion with African governments, down 77% from volumes in 2019 when Chinese lenders signed 32 loan agreements worth $8.2 billion.

The center’s database estimates that Chinese financiers have loaned African borrowers $160 billion between 2000 and 2020, mostly to finance infrastructure. Loans peaked in 2016 before dropping in subsequent years.

At the FOCAC ministerial meeting in Senegal last November, China said it was open to exploring alternative financing avenues such as public-private partnerships (PPPs) and expansion, foreign direct investment (FDI).

Chinese FDI has indeed increased in 2020. But for infrastructure-hungry African countries, there is no alternative but cheap and concessional loans from Beijing.

Paul Wesley to be Captain Kirk

The war in Ukraine is alive: more than a quarter of Ukrainians had to leave their homes; Novaya Gazeta newspaper suspended its publication

DIABETES AND COVID, TWO DANGEROUS SCORES FOR CHILDREN AND ADOLESCENTS