The little Belgian genius Laurent, who graduated with a master’s degree in physics at the age of 12, will shoot a film about his life. 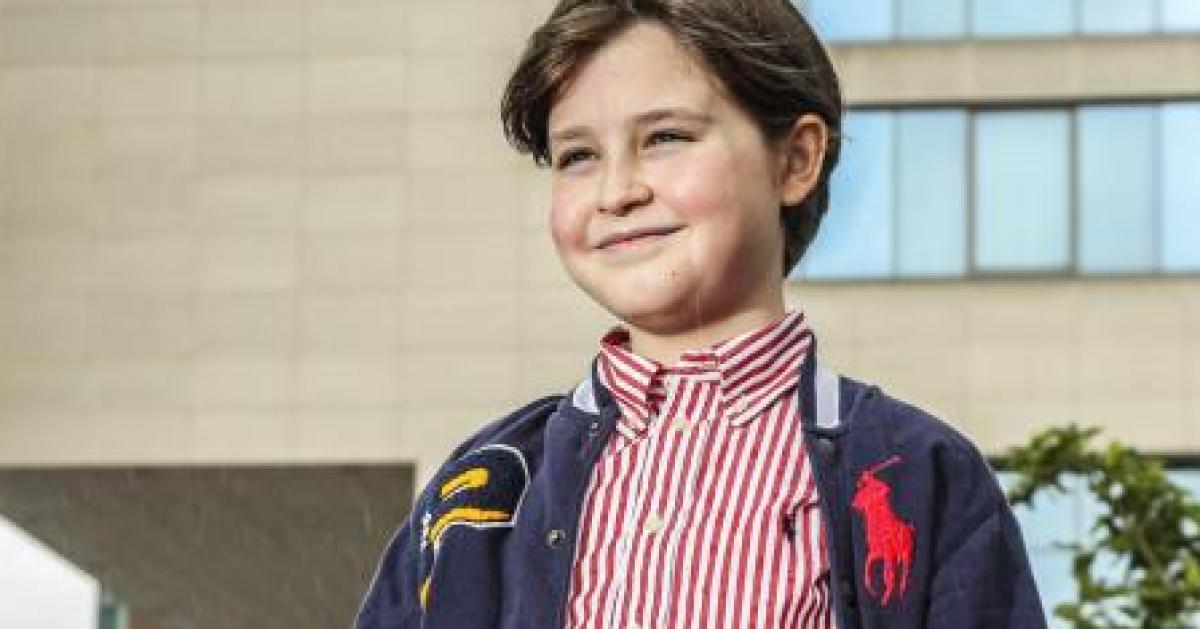 He completed his undergraduate studies in Physics in Antwerp in July 2021 and earned the highest degree. In this process, he returned to his Master’s degree, which he graduated in 2022 with outstanding success. A genius we rarely find, and he’s Belgian!

He completed his undergraduate studies in physics in Antwerp in July 2021, earning the highest degree at the age of 11. The student aiming for a doctorate was therefore officially starting the university’s graduate program, in which he had taken a few courses.

Then, the 12-year-old boy from Ostend got his master’s degree. The overall average? 88%, just that! Laurent Simons told Standaard: “I know the subject very well, so I automatically get a good grade”.

After graduating, he did not hide that his ultimate goal was to immortalize humanity by making artificial organs.

Confronted with this extraordinary little boy, Streamz, in collaboration with Videoland, presents a documentary about young Einstein and his dream of imposing immortality through artificial organs.

HLN looked into the matter. What Laurent wants is for people – especially those with a certain mileage – to stop dying. “If anyone in the world has a chance to make it happen, it’s him,” says his father, Alexander, who, with his wife, Lydia, has sold three dental offices to fully invest in their children’s ambitions.

It has to be said that with an IQ of 145, just below Albert Einstein and Stephen Hawking, you can bet your future with your eyes closed. “They are talented people who often make an effort but I never make an effort. I am just myself. “I don’t know why I’m so smart,” he said.

Still, the young Belgian genius will soon make a documentary about his life. What we discover there is, among other things, the origin of his desire to immortalize people. Not for the good of the world, scientific or any other triumph, but for separation anxiety. We’ll see Laurent defend “hard theses in English that college adults admire in the conference room,” HLN says.

“A beautiful, poignant and – as age permits – childlike film of naivety”, “a Nobel Prize in the making” will soon be discovered.

The deputies Montesinos, Beltrán and González Terol have remained loyal to Casado