What is the driver of the bus Millas, a victim of “broken heart syndrome” according to his lawyer? 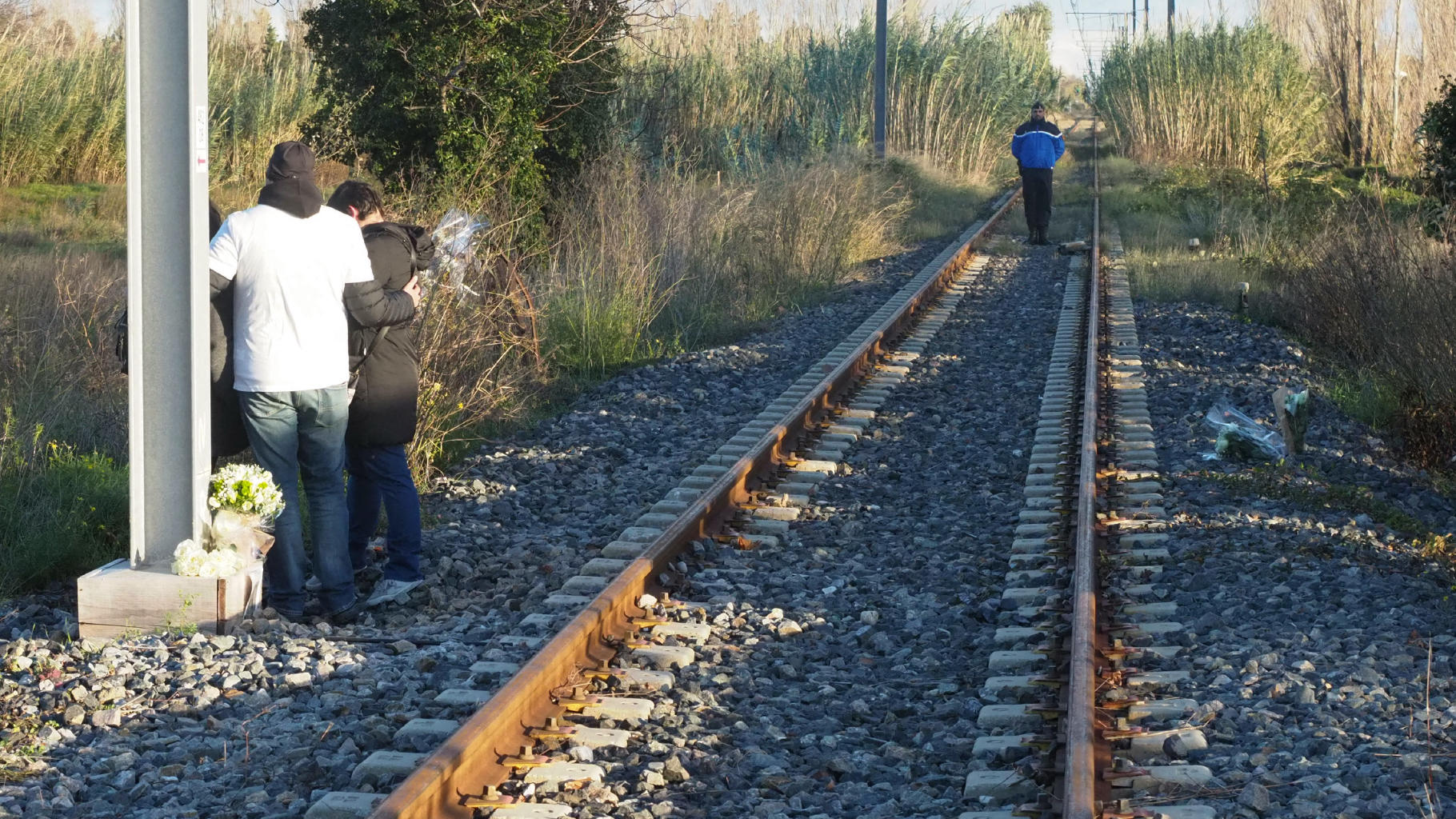 Nadine Oliveira was hospitalized after she fell ill in the courtroom of the Millas crash trial.

CASE – During her interrogation during the Millas collision trial, Nadine Oliveira’s feelings led to the suspension of the proceedings in Marseille. And since Thursday, during the Millas tragedy, the bus driver has been hospitalized still anxious, unable to recover emotionally.

A heart attack victim told his lawyer, France Bleu, that he was transferred to intensive care on Saturday (September 24th). According to Jean Codognès, his client ” It should go through a third scanner at the northern hospital in Marseille on Monday”this may delay the resumption of the case. The lawyer put forward the following hypothesis to explain his client’s health problems: Tako-tsubo syndrome », more commonly called “broken heart syndrome”.

It was first described in Japan, hence the name ” broken heart syndrome Since then, it has been observed worldwide, occurring almost systematically after intense emotional stress. At the same time, the driver passed out as Nadine Oliveira was going to provide details on the moments before the crash with a TER that killed six students.

Concretely, a sharp discharge of hormones (such as adrenaline) produced in a state of intense stress causes this phenomenon to occur in affected patients, states Orphanet. According to the same site, their victims recover relatively quickly if care is fast enough.

Conversely, ” Although the course is usually smooth, it may be marked by left ventricular rupture, making this syndrome a recently identified cause of sudden death. “At present, there is no truly effective treatment in the case of heart failure other than definitive monitoring.

The brutality of the lawyers of the civil parties in question?

According to Nadine Oliveira’s lawyer, what caused this syndrome in the 53-year-old bus driver was the brazen questioning of the details of the accident. To the point of condemning this Saturday “implacability” lawyers for the civil parties that will surrender” in a contest to associate their names with forced confessions”.

“Medieval torture” added. An opinion that is far from being shared by the person concerned. they all denied “unnecessary difficulty” A lawsuit was filed against the driver who killed 6 students and injured 17 in a level crossing accident in December 2017.

While the defendant was expected to give notice, the discussion about level crossings did not change at the time of the accident. ” We ask the questions we should ask him. We have to face their contradictions.”replied Thursday Me Philippe Ayral, lawyer for civil parties.

“Over the past week, all the expert reports have shown that obstacles they were downloaded. We can understand that Ms. Oliveira was having a hard time accepting the idea four days later,” added. One thing is for sure: If the trial starts again at the beginning of the week, she will be without Nadine Oliveira and still under medical supervision before new examinations on Monday, when the trial in the Marseille court resumes.

Grand Est: a child killed and six injured in a dramatic accident on a motorway