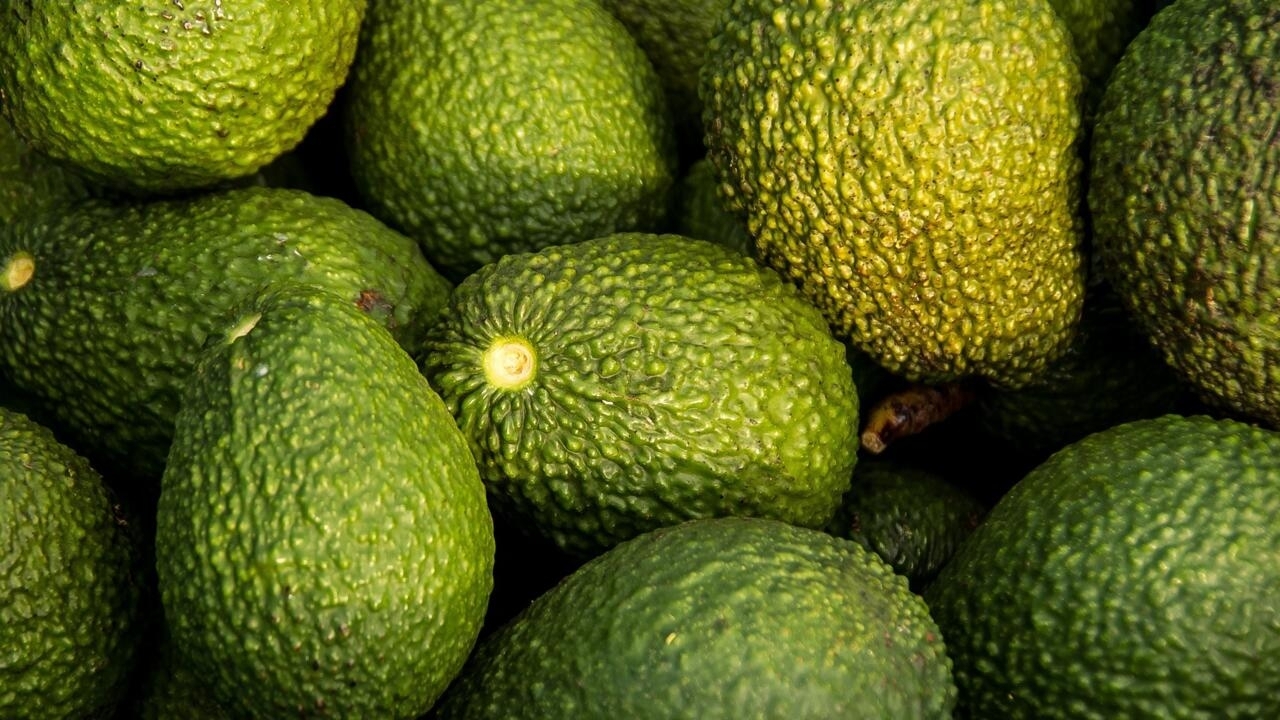 Like the previous two summers, the summer ended with prices falling in the European avocado market. This is due to production levels that greatly exceed demand.

Fears were confirmed. While they love avocados more and more, European consumers do not have the capacity to absorb the quantities introduced, especially Peru, which currently accounts for 70% of the European market. Prices have dropped for the third summer in a row. They fell in June and July when the harvests of the two major Peruvian producing regions coincided.

The price of a four-kilogram box rose from an average of twelve euros to eight euros this summer. Last winter, prices hit their lowest level in ten years. This is due to increased production from Chile, Colombia, Mexico as well as Israel, Spain and Morocco.

And yet the bottom of the market is excellent, explains Eric Imbert, a researcher at the Center for International Cooperation in Agricultural Development Research (CIRAD). Globally, over the past decade, the avocado market has had a double-digit growth rate of around 12% per year, while trade in other fruits has advanced only about 2%.

But this is not enough, because the producers sow too much. Especially in the state of Michoacan in Mexico, Colombia and Peru. ” they don’t know what’s going on “He laments our interlocutor. According to the economic study unit Fruitrop, the increase in surface areas worldwide is more than 23,000 hectares compared to the last campaign.

The fear is that the expected drop in volumes this winter, which will inevitably push prices up, is giving a very bad signal to producers that may be tempted to produce even more. ” The rise in prices would only be an artificiality that would not change the net trend of overharvesting. ‘, insists the economist.

Unless manufacturers realize they have to slow down, there is only one solution to regain a good price level: invest in promotion to convince European consumers that they need to eat more avocados!

The United States is a model for promotion. Each year – through the “Hass avocado board” organizations – publish 80m euros to communicate about the benefits of the green fruit, while the budget allocated to avocado promotion in Europe is about two to three million euros. a much larger number of potential consumers. As a result, American consumption currently averages four kilograms per person per year, compared to one and a half kilograms in Europe.

Motorola Moto G31, we know more about it

Russia isolates itself from all scientific cooperation in space