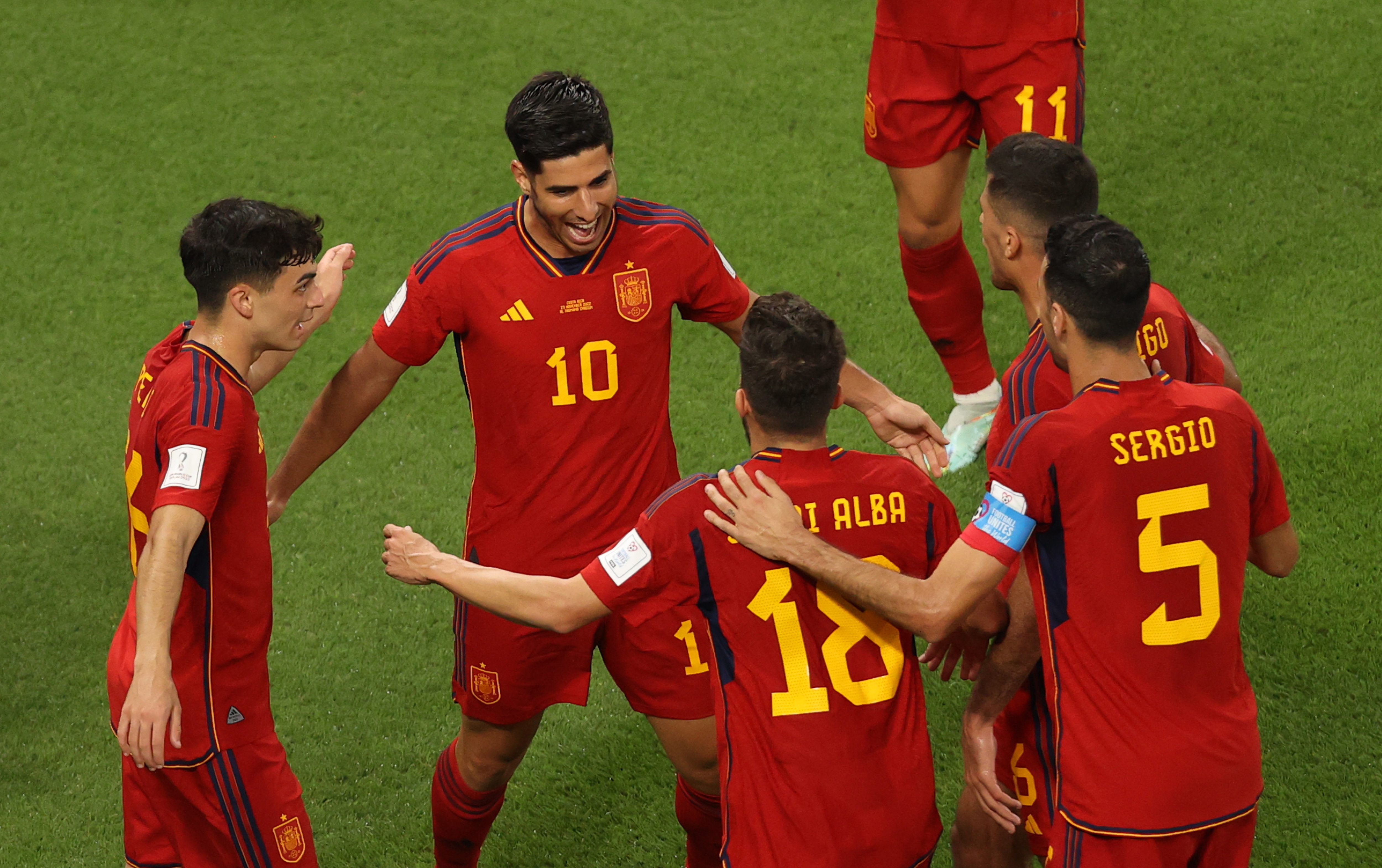 Just a few days after the 2022 World Cup in Qatar officially began, the most anticipated sporting event of the year is possibly the most atypical to date: from its peculiar and strict restrictions, to the controversial shadow of corruption and violation of surrounding human rights.

Not only that, this year a novelty has also been introduced: each team has chosen a song to celebrate the goals in the stadium and that is heard over the public address system. An initiative that aims to appeal even more to the passion that both music and football arouse.

This was confirmed yesterday during Spain’s match against Costa Rica, when the team managed to score seven goals in the opening game of the World Cup in Qatar. A victory that was celebrated with each goal to the sound of My big night of Raphael through the loudspeakers of the stadiums.

But Spain has not been the only team to have its own song to celebrate the goals during the World Cup, each country has chosen its own representative music that will accompany them throughout the different matches.

The songs and authors chosen by each selection have been the most varied: from the Canadian selection with the native superstar Drake and his going badto the Balkan reggaeton of the Serbian national team preko sveta of Rasta, and even devotional music in the Tunisian selection.

There have even been repetitions: both England, Poland and Switzerland have chosen the same song to celebrate the goals: Freed From Desire, a 1997 hit by Italian singer Gala. A song so popular that it has been chosen by the three teams. An error that the English have quickly corrected by naming a second song as the one chosen to celebrate the goals: onekiss of Dua Lipa. However, Switzerland and Poland have continued betting on the same song and have not shown any intention of changing it for the moment.

Songs chosen by each selection

But the songs chosen by the different teams are not the only protagonists of this World Cup in Qatar 2022. This year Hayya Hayya (Better Together) Performed by the American Trinidad Cardona, Afrobeats Davido and the Qatari sensation Aisha, it is the official song of the World Cup that bringing together voices from America, Africa and the Middle East symbolizes how music and soccer can unite the world.