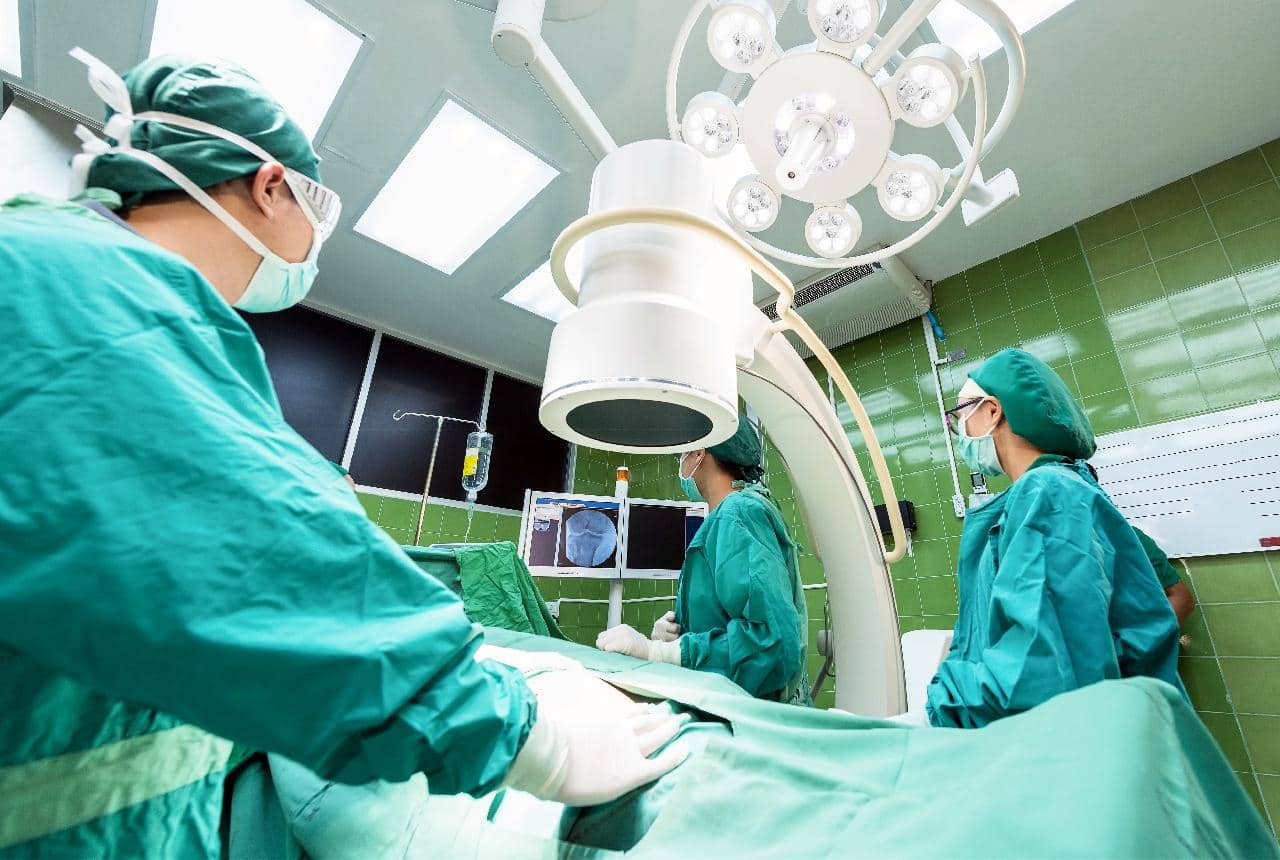 Thailand strives to attract visitors who want to enjoy the country’s natural beauty while dealing with their medical issues.

But analysts predict that if visitors return, the industry won’t see a significant recovery until 2023, when tourist numbers really increase.

A move in the right direction

According to an analysis report by Krungthai Compass, a research institute within Krungthai Bank, the medical tourism industry in Thailand is recovering from the disruptions caused by the impact of Covid-19.

The influx of foreign tourists to Thailand in recent months has increased attendance at private hospitals and has given promising prospects to the country’s medical tourism industry.

According to the media, more than 3.1 million foreign tourists came to the country in October, an increase of more than 43% compared to September.

Sujitra Unno, an analyst at Krungthai, said in an online article that attendance at private hospitals increased significantly between January and June 2022, helping the medical tourism industry recover.

He cites a report that shows 24 private hospital service providers traded on the SET (Thai Stock Exchange) saw revenue and profit increases in the first quarter of 2022 compared to the same period of the previous year.

The growth was mainly attributed to revenue from Thai patients seeking medical treatment for their Covid-19 infections.

The research center predicts that private hospital activity will continue to grow 19.8% per year in 2023, helping to increase the country’s medical tourism activity as well as the overall income of foreign patients before Covid. total.

Private hospitals, especially large hospital chains due to income from foreign patients, experienced a significant decline during the Covid process.

This is confirmed by a report by the Kasikorn Bank Research Center that states that the number of medical tourists arriving in 2021 has dropped by nearly 90%, with visitors from the Middle East, ASEAN countries and China making up the majority of people forced to delay their hospitals. consultations.

Krungthai Compass estimates that a relatively high percentage of 8.9 million foreign tourists who came to Thailand in 2022 were there to seek medical treatment.

“We expect many private hospitals in Thailand in the coming year to return patients from China, Russia, Japan and the Middle East to receive treatment,” Sujitra said. said.

An ideal destination for medical tourism

Ideal for long-stay patients, high-quality medical care, cost-effectiveness, and lower cost of living make Thailand the destination of choice for many international patients.

The government’s efforts to turn the country into a “global medical center” also contribute to this.

Thailand leads other countries in Asia in the number of hospitals accredited by the Joint International Commission (JCI), the highest global standard for healthcare quality and patient safety.

According to the JCI list as of December 2021, the country has 60 JCI accredited medical facilities nationwide; this number is 37 in India, 31 in Japan, 17 in Malaysia and 5 in Singapore.

According to the Krungthai report, medical services in Thailand help patients save 50-90% on their medical costs compared to what they would pay for similar services in the United States.

The vast majority of medical tourists come to the country for dental care, followed by plastic surgery and cosmetic treatments.

Chiang Mai is at the top of the list, Bangkok is third and Pattaya is fourth.

The index was produced based on a survey of website visitors about the overall quality of the healthcare system, which includes doctors, healthcare professionals, staff, and medical treatment costs.

Chiang Mai is ahead of other cities due to its popularity among foreigners, low cost of living, convenience, local culture and quality public health system at an affordable price.

In the process of becoming a health and health services center

With these factors, Thailand’s growth potential in this lucrative market is strong.

According to Allied Market Research, the global medical tourism market reached approximately US$104.68 billion in 2019 and is expected to reach US$273.72 billion by 2027.

The research center predicts that the medical tourism market in Thailand will grow from US$9.1 billion in 2019 to US$24.4 billion in 2027.

In 2019, Thailand had 9% of the global medical tourism market share.

The Thai government has taken steps to reinvigorate the medical tourism industry with the aim of making the country a leading medical center for healthcare, medical services, products and academics.

In addition to easing restrictions, the government has relied on the country’s strong record in tackling Covid-19 to promote medical tourism and health treatments to attract foreign visitors.

The government has declared that it will turn the island of Phuket into a world-class medical center and develop an international aged care center, rehabilitation center and palliative care center there.

See: Thailand to establish an international medical center in Phuket to boost tourism

Last year, the government approved in principle a new visa system that allows foreigners seeking medical treatment to stay in the country for up to one year.