Australian Open: the organization assumes the prohibition of T-shirts “Where is Peng Shuai?” 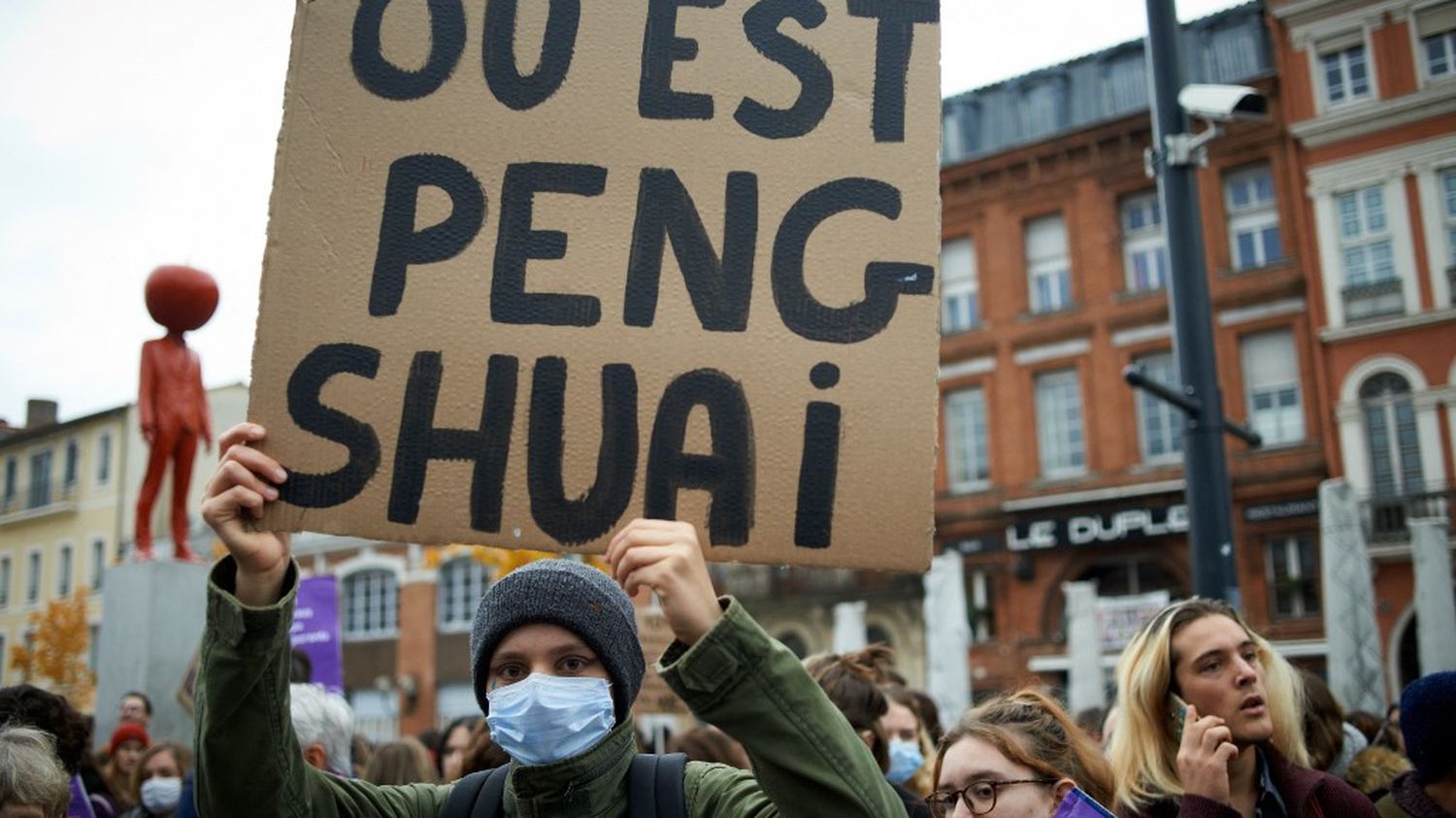 The Australian Open organizers assured on Sunday that the safety of Peng Shuai was their “main concern“, after the broadcast of a video showing security agents prohibiting spectators from wearing T-shirts in support of the Chinese player.

“According to the entry requirements on our tickets, we do not allow commercial or political clothing, banners or placards“, said a spokesperson for the Tennis Federation, Tennis Australia, which organizes the Grand Slam tournament.

“Peng Shuai’s safety is our primary concern“, added the Federation:”We continue to work with the WTA and the global tennis community to obtain further clarification on his situation and will do everything we can to ensure his well-being.“.

Tennis Australia was pushed to react after a video posted on the internet showed security guards asking a spectator to remove her t-shirt which read “Where is Peng Shuai?”

Interestingly, journalists can ask questions about the Peng Shuai situation to players, but fans, seemingly, aren’t allowed to…. #AusOpen pic.twitter.com/SCqNlH2bOx

This question has been widely relayed, especially by top players, becoming a keyword on Twitter, to worry about Peng Shuai’s situation. Security officers also appear to have confiscated a banner.

Peng Shuai, 36, had not appeared in public for nearly three weeks in November after posting a lengthy message on Chinese social media Weibo in which she accused former Vice Premier Zhang Gaoli, 40, of his eldest, of “forced” sex during a relationship that lasted several years. Her reappearances in public had not put an end to concerns about the former world No.1 in doubles, absent from the Australian Open.

Review: Dicker is not your average success