Carles Puyol moves to Andorra to participate in the virtual business 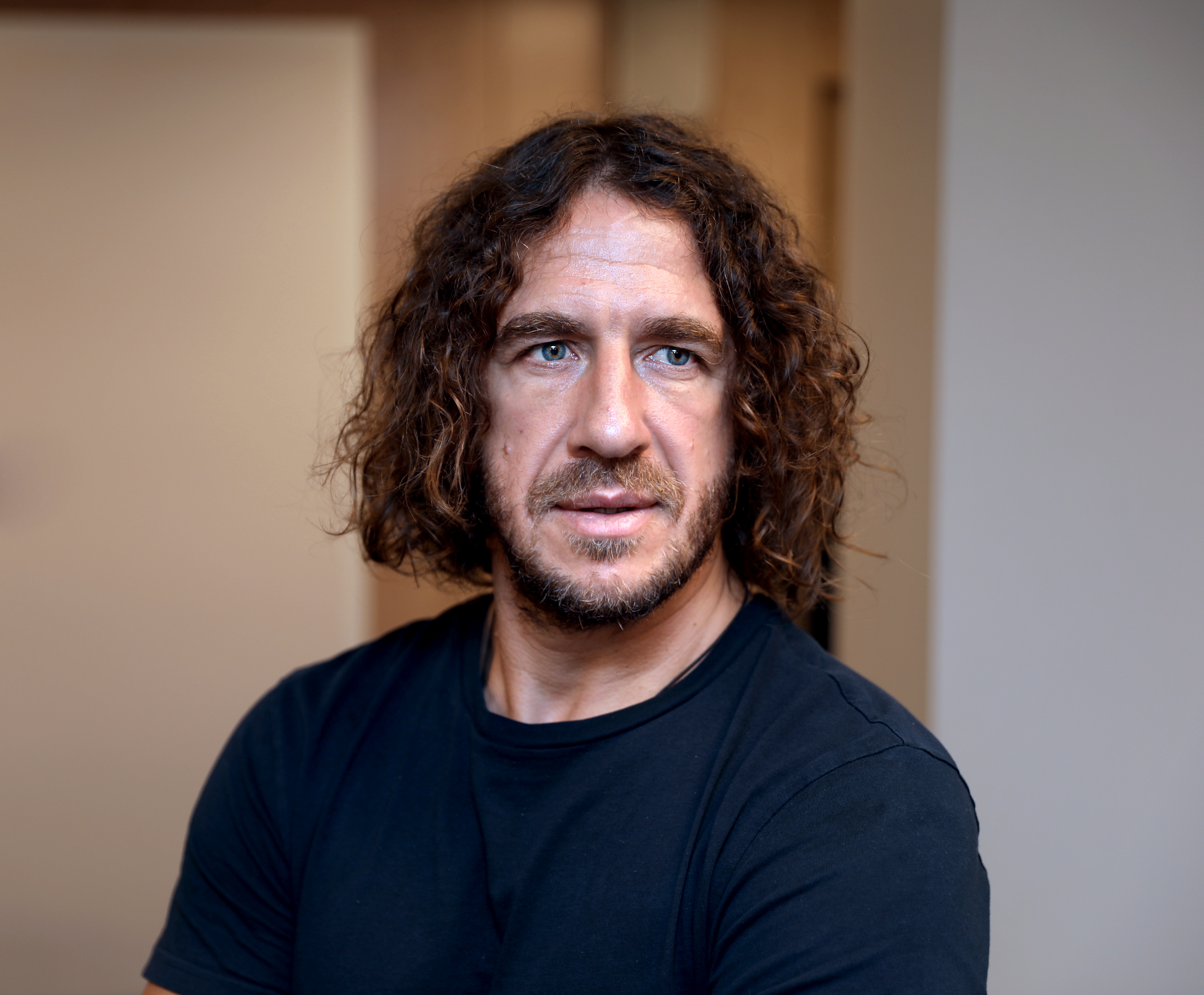 Carles Puyol, former captain and one of the symbols of FC Barcelona, ​​has established his residence in Andorra for several weeks with his wife, Vanesa Lorenzo and their two daughters with the aim of promoting The Olyverse project created by Olyseum, one of the companies which is immersed in the virtual universe of NFTs or non-tangible stories. This business has 80 percent of its partners residing in Andorra. Hence the transfer of Puyol and his family, which in no case is related to any soccer player representation agency.

Puyol has been a partner of Olyseum for six years, a company that was born with the idea of ​​connecting fans with their favorite sports stars through virtual trading cards (NFT). Olyseum’s great revolution lies in leaving NFTs behind to launch into the metaverse, an online 3D universe that combines multiple different virtual spaces. The metaverse allows users to work, meet, play and socialize together in these 3D spaces. Vanesa Lorenzo, his wife, will have an important role in virtual stories (NFS) related to fashion, while Carles Puyol will attract stars who are interested in participating in this virtual reality that is still under construction.

This business has 80 percent of its partners residing in Andorra

The purpose is to bring fans closer to celebrities to offer them an immersive experience. A new format for creating stories, decentralized and collaborative, already nicknamed Hollywood 2.0. Thus, Olyseum has developed some 111 collections, divided into 11,111 parts, each featuring a great star from different fields. From acting to sports through technology or business. For this, people such as the actor Álvaro Morte have been captured, who has achieved world fame after playing The Professor in the Netflix series La Casa de Papel. The scriptwriter in charge of shaping the stories is Koldo Serra, director of the same series and who has also participated in the script of series such as El Ministerio del Tiempo.

According to what has transpired from the project, this NFS has been part of Olyseum’s plan since the company was created. “We have always planned to play a role in the metaverse and now is the time, since the space is ripe to venture into it,” say several company communications. Precisely the project has the support of figures such as Simon Sproule, former vice president of marketing for Tesla and Aston Martin who has already participated in talks as a communication consultant to talk about The Olyverse project and his experience in this type of industry. . There will soon be a statement specifying Puyol’s role.

In photos, Leonardo DiCaprio’s majestic residence where he never lived