Switzerland lose in final against Russia 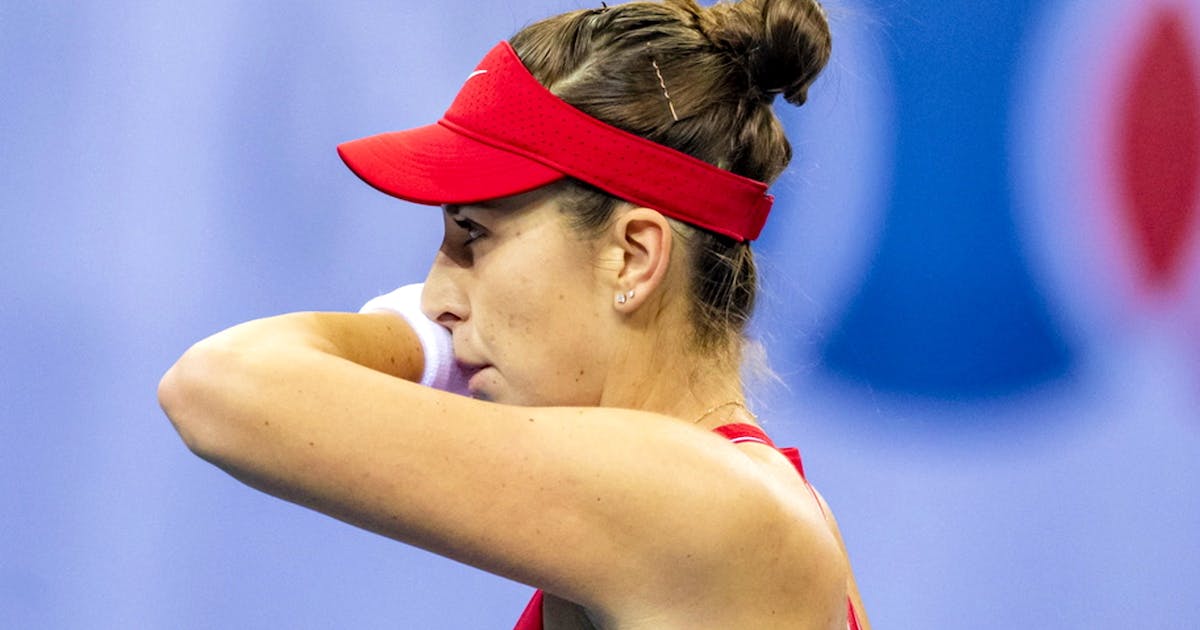 The Swiss team did not come to the end of their dream in Prague in the Billie Jean King Cup. The selection of captain Heinz Günthardt suffered in the final the law of Russia, which forced the decision by winning the two singles.

Back to the wall after the defeat (6-2 6-4) of Jil Teichmann (WTA 39) against Daria Kasatkina (WTA 28) in the opening match, Belinda Bencic (24) ended up giving in to the power of the 22-year-old Russian. It has certainly committed 49 unforced errors – including 16 in the first set – but above all armed 30 winning shots.

Solid in the initial set, Belinda Bencic did not give up in this part. But far too often she has found herself on the defensive. The St-Welsh also lacked efficiency on important points: she missed the two break points from which she benefited in a third set where she gave up her entry service.

The dream is allowed

Switzerland must therefore still wait before winning its first Billie Jean King Cup (ex-FedCup). She had already experienced defeat in her only previous final, in 1998 in Geneva, where Martina Hingis and Patty Schnyder were beaten 3-2 by Spain’s Arantxa Sanchez and Conchita Martinez after the decisive double.

But this generation of players has proven this week in Prague that the ambitious speech displayed for many years in the evocation of this competition, under the impetus of the young retiree Timea Bacsinszky but also of Martina Hingis, had nothing to do with it. Utopian. The title is well within reach.

Switzerland is guaranteed to play the final round of the 2022 edition thanks to its place as finalist. Belinda Bencic and Jil Teichmann, who are both 24 years old and still have a good room for improvement, will then be thirsty for revenge. It remains to be hoped that they will not regret the missed opportunity in Prague, where the coup was playable in the absence of many stars.

How to get more followers on your TikTok account?

Stéphanie Durant mom, these new photos of Loann will make you fall in love