Except for riders from Russia or Belarus 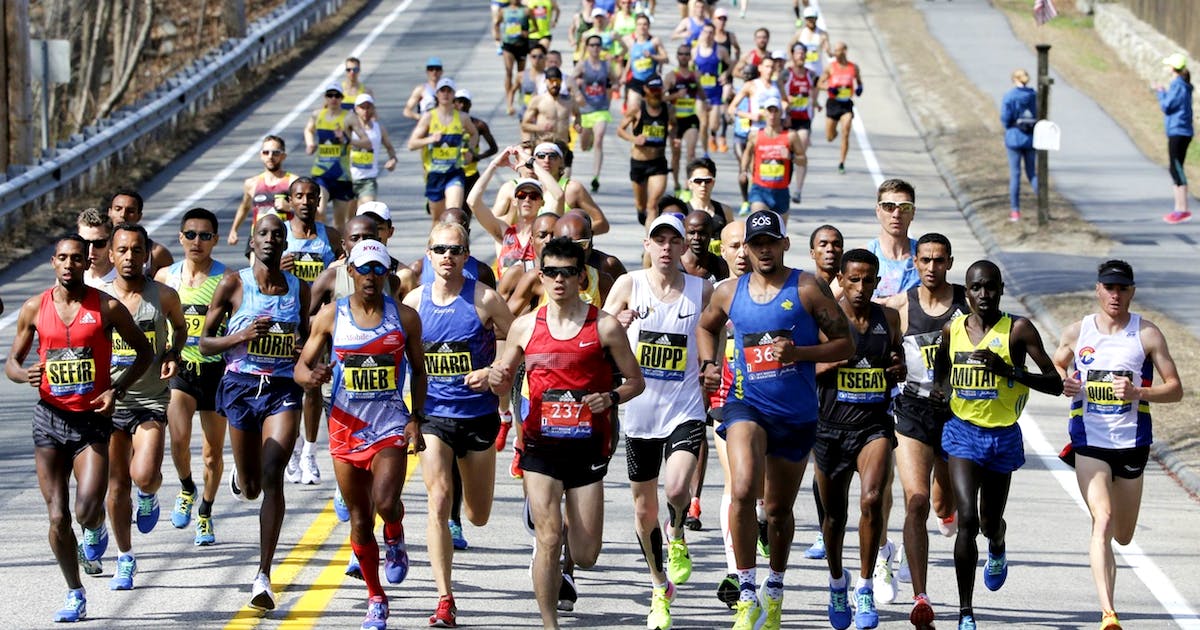 Runners from Russia or Belarus will not be allowed to participate in the Boston Marathon on April 18 due to the invasion of Ukraine, organizers said on Wednesday.

The Boston Athletic Association said that this ban concerns runners residing in Russia or Belarus, while expatriates of Russian or Belarusian origin can participate in the race provided they do not wear the colors of their country of origin.

“We believe running is a global sport and therefore we must do everything we can to show our support to the Ukrainian people,” said Tom Grilk, CEO of the Boston Athletic Association, adding that the organizers were “appalled and outraged”. News and images showing what’s happening in Ukraine.

The Boston Marathon, which was canceled in 2020 and then held with fewer participants than usual in October 2021 due to the Covid-19 outbreak, is returning to its usual schedule and format this year.

The statement did not specify how many Russian or Belarusian athletes registered this year. Of the more than 30,000 runners who raced in 2019, 59 were from Russia and Belarus.

Russia has been excluded from world sports since Russian troops invaded Ukraine on February 24. Football governing bodies Fifa and UEFA have suspended Russia from all international competitions, including the World Cup, while some organizations such as Formula 1 have canceled sporting events scheduled to be held in Russia.

Malia Obama: Donald Glover praises her writing style and endorses her in an Amazon project

Commodities: in the form of nickel balls, gold and candy