Curry and Thompson lead the Warriors back to the West finals 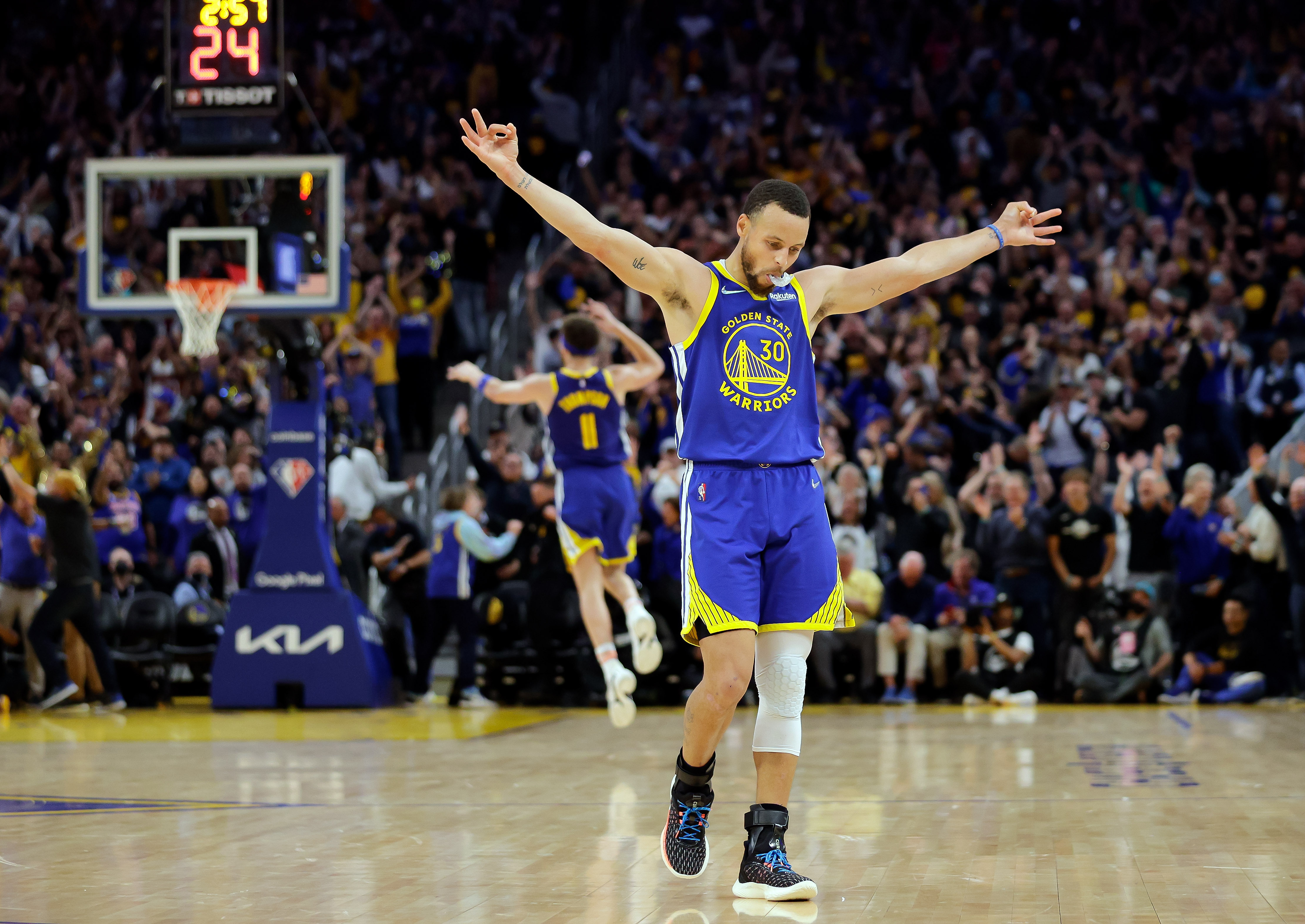 The NBA Conference finals are already being defined. This morning the Golden State Warriors have entered the Western final after beating the Memphis Grizzlies (110-96), emulating the Miami Heat, who did the same yesterday in the Eastern Conference. Both will have to wait until dawn on Monday to meet their rivals in the finals, since in both qualifiers the seventh game has been forced.

Tonight, Boston, with a recital by Jayson Tatum scoring 46 points, sealed an important victory (108-95) against Milwaukee, which did not have enough with the 44 points and 20 rebounds of its star, the Greek Giannis Antetokounmpo.

Warriors and Heat await their rivals for the Conference finals

Tatum equaled Paul Pierce with the second-best performance in the history of the Boston Celtics in a game in which it was only worth winning to avoid elimination and took the series to the TD Garden, where next Sunday (9:30 p.m., Spanish time) will decide the Miami Heat’s rival in the Eastern Conference finals.

For their part, the Golden State Warriors, after two years without playing the playoffs, got into the Western Conference final thanks to a great fourth quarter against the Memphis Grizzlies. The winners of three rings (2015, 2017 and 2018) had suffered an ordeal of injuries in recent years. But already with their three pillars on the court (Stephen Curry, Klay Thompson and Draymond Green), the Warriors have recovered that spectacular and overwhelming basketball that caused a sensation in the NBA.

They did not have it easy against a grueling Grizzlies and combative to the last drop of sweat despite playing for the third game in a row without their star, Ja Morant. In the end, a superb 32-19 run by the Warriors in the fourth quarter gave in to these young, brash and admirable Grizzlies.

The Memphis franchise will face the winner of the other semifinal between Phoenix and Dallas, who left everything unresolved for the seventh game that will be played in the early hours of Sunday to Monday (2 a.m., Spanish time).

- Advertisement -
Share
Facebook
Twitter
Pinterest
WhatsApp
Linkedin
ReddIt
Tumblr
Telegram
Mix
VK
Digg
Previous articleIn Lyon, the five mummies at the Confluence Museum have undergone a makeover before being exhibited at Var.
Next articleCharlie, the 20-year-old who has become a benchmark in networks for how he deals with cancer

Shoes: You should shop from Kate Middleton’s favorite pairs now!

Wireless headphones: the exclusive Jabra 85T bundle at Darty at a great price