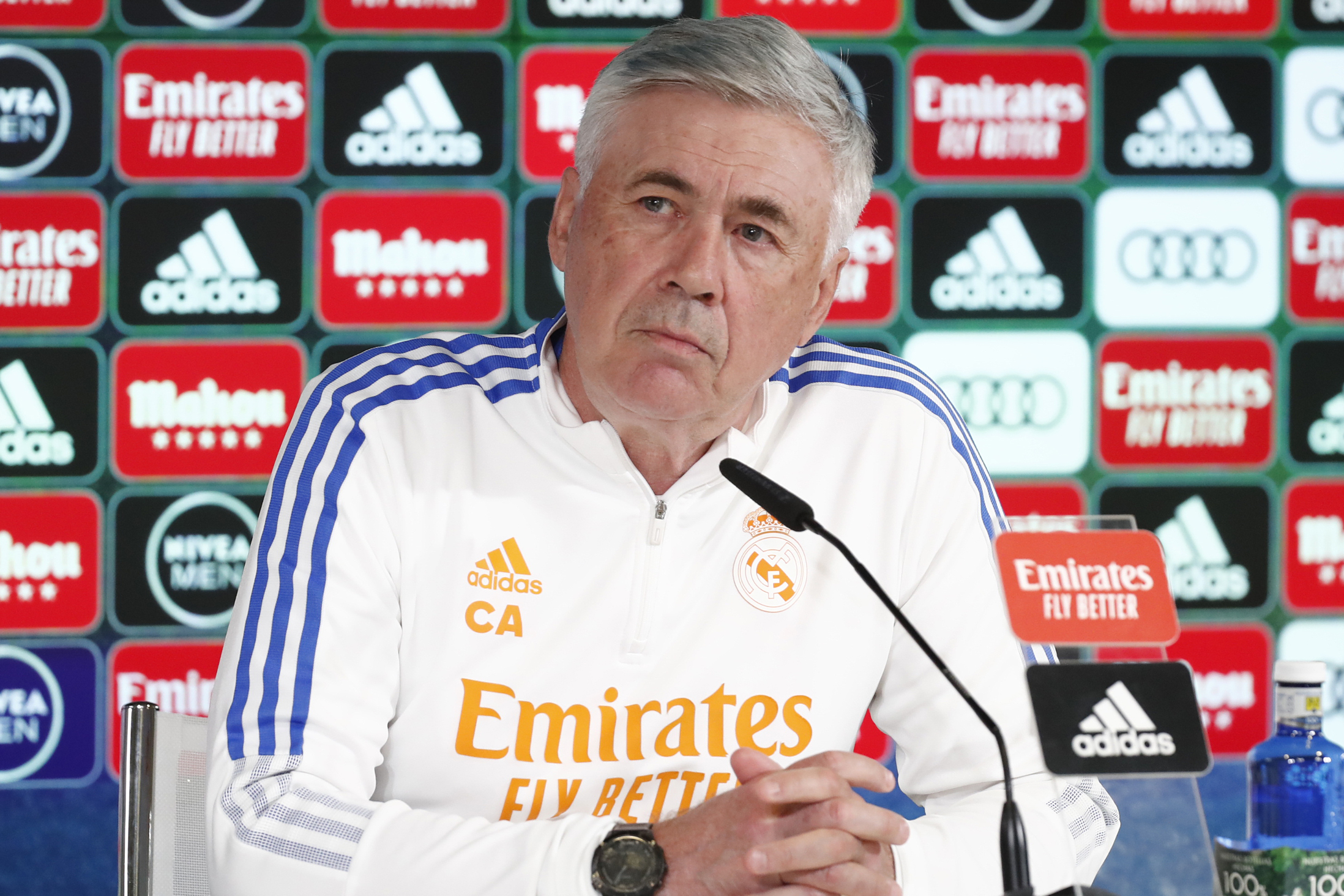 Carlo Ancelotti has confirmed the continuity at Real Madrid of Eden Hazard. In the press conference prior to the league match played by the Madrid team this Sunday in Cádiz (7:30 p.m.), the Italian coach stated that “Hazard is staying” at Real Madrid and that he will have minutes next year: “I think that they will have them, a season is very long, there are many games, tiredness and you have to rotate, something we haven’t done much this year, but with a more complete squad you can rotate more and everyone can have their chance”. In this sense, he has assured that Hazard will continue in Madrid and that he will do so “with a lot of motivation”. “He has not had a good time in recent years and he wants to show his quality”, he has sentenced.

“Being a starter in a great team is complicated”, acknowledged Ancelotti, who stressed that “the important thing is not the number of minutes, but the quality” of these: “A very clear example of this, Rodrygo. He hasn’t played a lot, but the minutes he has had he has done it very seriously and has made a difference”, he assessed.

Precisely the white footballer has been one of the players who has stood out for his evolution: “This season I have been more surprised by the players I knew the least like Valverde, Camavinga or Rodrygo. The ones I already knew have not surprised me so much, for example Vinícius, although he has been finer this year in finishing, I already knew what he was capable of”.

The Italian coach explained that he has given several starters a break to regain strength thinking about the Champions League final on May 28: “I have given Benzema, Vinícius and Courtois two days because I think they deserve it, they will return on Tuesday to prepare for the next match. On the other hand, Ancelotti recovers Carvajal, Ceballos and Hazard to face Cádiz.

Real Madrid faces Cádiz this Sunday in a key day for the Cadiz team, which is immersed in the fight for permanence. Afterwards, they will receive Betis at home on the last day of the League before the long-awaited Champions League final against Liverpool on May 28. Two weeks that Ancelotti does not think will be very long: “We have to respect the schedule we have, in the next two weeks we are going to prepare a good plan for the final. Players know the goal very well. To win you have to have commitment and intensity and that also applies to tomorrow’s game. We are going to play well and try to win it”, he stated.