Djokovic and Tsitsipas meet in the final of the Rome Masters 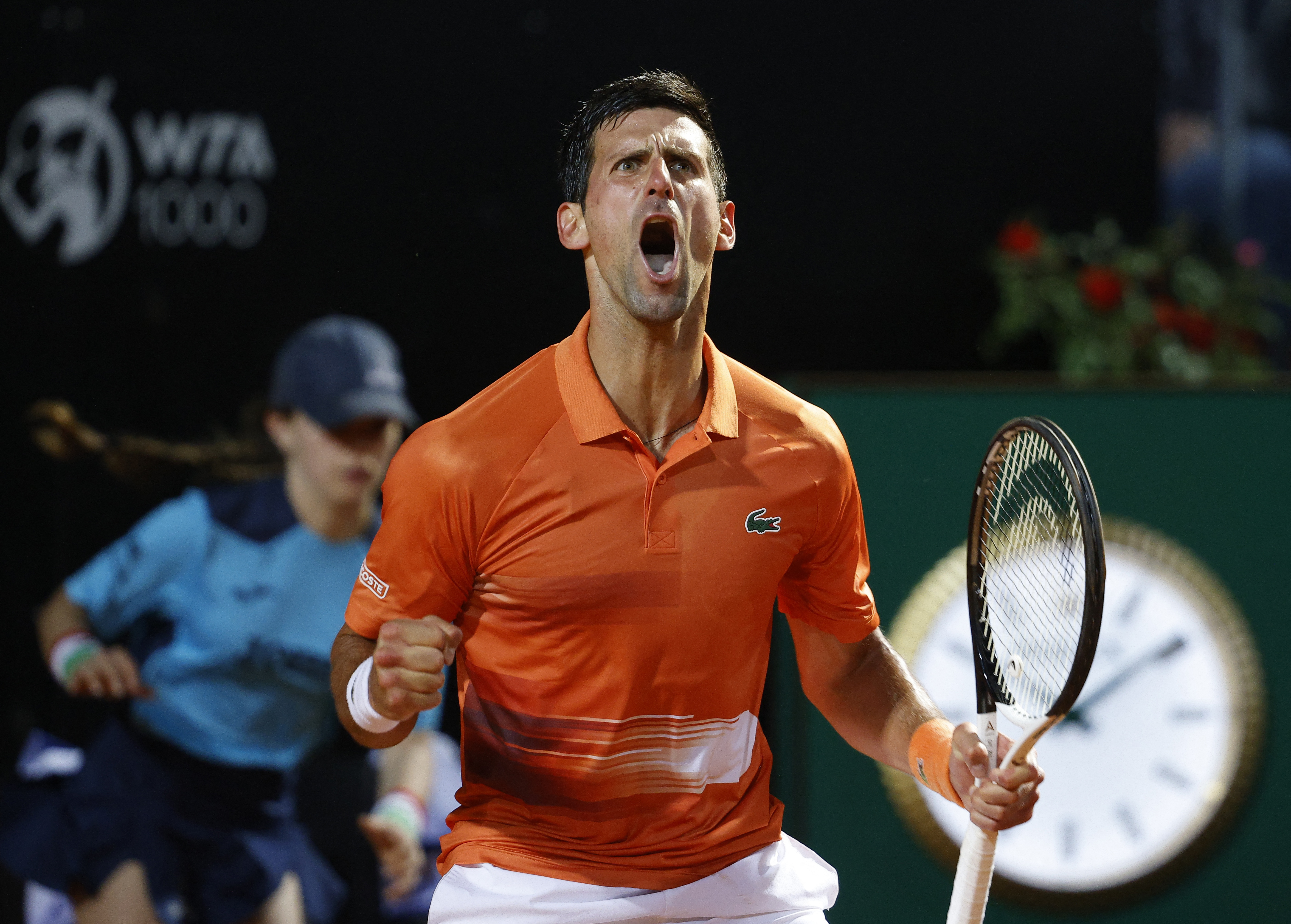 Novak Djokovic will try to lift the first trophy of the year this Sunday. After a convulsive start to 2022 and without a competitive rhythm, the number one in the world begins to grease the machinery with just a few days left before the start of Roland Garros.

In the semifinals this Saturday at the Foro Italico, Djokovic won the Norwegian Casper Ruud without too much trouble, whom he beat 6-4, 6-3 on the day he won his 1,000th victory on the ATP circuit.

In the other match of the penultimate round, Stefanos Tsitsipas showed that he is still sweet on the clay court tour. After winning the title in Monte Carlo and reaching the semi-finals in Madrid, he will now try to win the trophy in Rome. The Greek tennis player beat Alexander Zverev with a comeback (4-6, 6-3, 6-3) and will fight for the title in the Italian capital for the first time.

The Serbian will seek his first title of the year against Tsitsipas (4:00 p.m. / #Vamos)

Zverev and Tsitsipas fought a two and a half hour battle in the heat of Rome that fell on the side of the Greek, more accurate in key moments. For the third time so far this year, the Hellenic and the Teuton faced each other in a semifinal, after Monte Carlo and Madrid. The balance falls on the side of Tsitsipas this time, who takes revenge for the result obtained in the Spanish capital and places himself with two victories for one of Zverev in this 2022.

It was the twelfth time they had seen each other’s faces. The Greek, number 5 in the world, accumulates a positive background of eight victories for the four of number three in the ATP ranking. This Monday Tsitsipas will be fourth regardless of what happens in the final, beating Rafael Nadal.

The duel between Djokovic and Tsitsipas will start at 4:00 p.m. (#Vamos) at the Foro Italico. The Serb and Greek have met eight times, with Djokovic winning six and Tsitsipas twice. The last match between the two was the Roland Garros final last year, with a happy ending for Novak.

Alzheimer’s disease, here is how it evolves in the human brain!