Feuz and Odermatt to mark the spirits 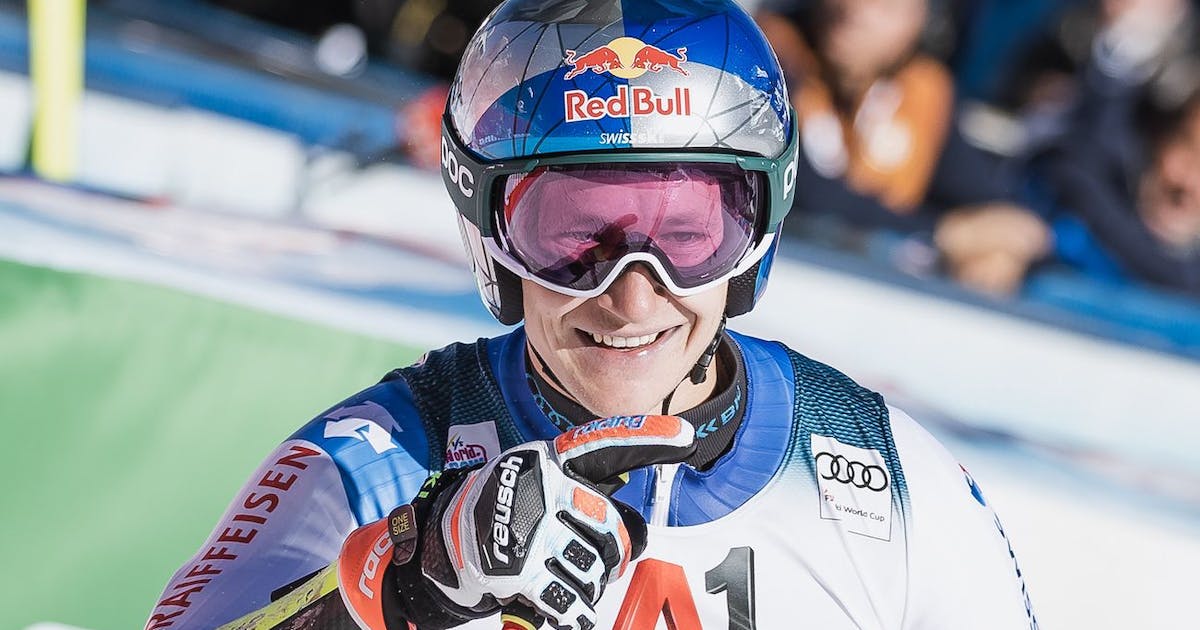 Canceled last year because of the covid, the American tour resumes its rights. And the 100% speed program is pretty generous for the men with six races between Lake Louise and Beaver Creek.

Laying the right foundations for Beijing is something all speed runners in Lake Louise need to tell themselves. Not that the races in Alberta are decisive for a qualification for the Games, but it is a question of quickly taking your bearings.

In Lake Louise, the men will be entitled to two runs and a Super-G. A week later in Colorado, it will be a downhill and two Super-Gs. The opportunity for Beat Feuz to set off in search of a fifth globe in the discipline and for Marco Odermatt to assert himself even more quickly, where he is making giant strides.

But the two spearheads of the Swiss delegation will have an interest in showing performance, since Swiss-Ski has sent a rather “light” team because of the forfeits of Mauro Caviezel, insufficiently recovered from his fall in Garmisch in January, Carlo Janka ( back worries) and the two unvaccinated Urs Kryenbühl and Ralph Weber.

Kryenbühl and Weber: a complicated winter

Winter promises to be complicated for the two men if they do not change their minds about vaccination. If they can perhaps get by in the World Cup in Europe, almost impossible to make the trip to Beijing for the Olympics. Because China is asking for three weeks of quarantine for the unvaccinated. And three weeks before February, that means missing Wengen and Kitzbühel and therefore serious chances of qualifying. If we add to that three weeks of killing in a hotel without touching the snow to train, in other words that this eventuality has very little chance of succeeding.

Swiss men’s ski chief Tom Stauffer has been unwilling to give any figures in recent days. However, he confirmed that the vaccination rate for men should tend towards 90%. “There are still one or two that are not vaccinated, he noted about two months ago. This is not only a problem with us, but also with other nations. But you can’t force anyone. ” It is also quite possible that this rate of 90% is even higher today.

While Kryenbühl and Weber trained in California to get ready for Beaver Creek, the bulk of the delegation traveled to Canada to prepare after the good weeks in Saas Fee and Zermatt. And the coaches had to improvise and make an unpopular decision.

There was the lack of snow, then the fog caused by the intensive use of the guns. From Panorama, the Swiss decided to move to Nakiska south of Lake Louise. Only it was there that David Poisson was killed by hitting a tree on a narrow track. The Swiss had been particularly affected because they were staying in the same hotel as the French. Despite safer conditions, the Swiss skied with the handbrake.

This shouldn’t affect Beat Feuz too much, however. The best descender in the world, two-time winner on the Streif last year, wants a fifth globe. Not a fan of training, “Kugelblitz” is a beast of the race. Experienced, used to sparing his knee, the Bernese will once again be in the hunted position. His main opponents are known with the Austrians Vincent Kriechmayr and Matthias Mayer, the Italian Dominik Paris and the Norwegian Aleksander Aamodt Kilde. In the Swiss camp, much is expected of Marco Odermatt. Fourth in the descent of the Cortina Worlds, the Nidwalden took 10th place on the Streif in his debut, 12th on the demanding Stelvio in Bormio and 5th in Saalbach.

In Super-G on the other hand, Odermatt will lead the Swiss team. His last three World Cup results (2nd, 3rd and 1st) prove that he has reached a milestone. And in 2019 at Beaver Creek, it was there that he scored his first World Cup success.

Who will be the new President of the European Parliament?