Is the FIA ​​too “permissive” in the face of criticism from F1 teams? 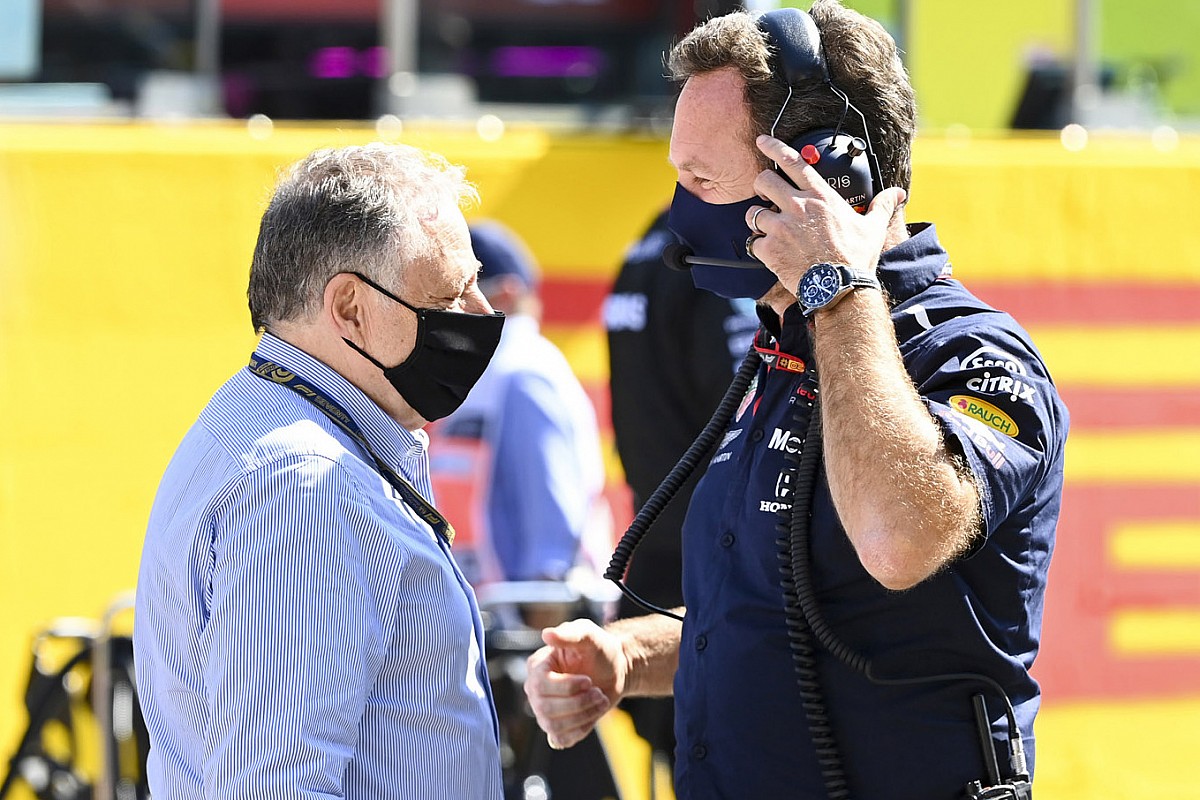 Under close surveillance since the controversy over the end of the Abu Dhabi Grand Prix, the FIA ​​elected a new president on Friday. Mohammed Ben Sulayem succeeded Jean Todt, who had held this post since 2009 and has reached the limit of three terms.

The end of the 2021 F1 season was marked by a significant number of controversies even before that of Yas Marina, whether in Brazil, Qatar or Saudi Arabia, where drivers and managers of the Red Bull Racing and Mercedes teams have in turn and sometimes at the same time was vehement in the direction of the authorities, in a particularly tense climate on the track and off.

While he will now be a privileged spectator of the actions of the federation, Jean Todt for his part explained shortly before his departure from the presidency that it would perhaps have been necessary to adopt a stricter approach with regard to the pranks against officials. He thus cited the example of the 10 suspension matches, including five firm, which was sentenced to Jean-Michel Aulas, the president of Olympique Lyonnais in Ligue 1, after threats against the referee of the match. interrupted against Marseille, Ruddy Buquet.

Todt said: “I read today in the French sports newspaper, L’Équipe, that the president of the Lyon football club, which is one of the most important teams … He was suspended for 10 games, because he spoke badly about the referee. So maybe we were too permissive, you know. “

Even though Formula 1 often operates in such a way as to include participants in the thinking or even decision-making process, with the FIA ​​and the holder of the commercial rights, the former Ferrari boss believes he now has a clear line drawn between this. who is acceptable and what is not. “I think it’s important to have a dialogue between the governing body, between the teams, between the pilots, between the holders of commercial rights. But that should not go against us.”

“I was watching the race [à Abu Dhabi] and you see Max [Verstappen}, après le premier virage, quand Lewis [Hamilton] attacked him on the right side. He said, ‘I am persecuted. And I mean, it’s not, nobody is, you know, but it’s perception. In the heat of the moment, you have your own feelings. But on the other side, you have the race director, you have the marshals, and you have a lot of organization. And are we perfect? We are not perfect. “