What the Google Play and Play Store update changes 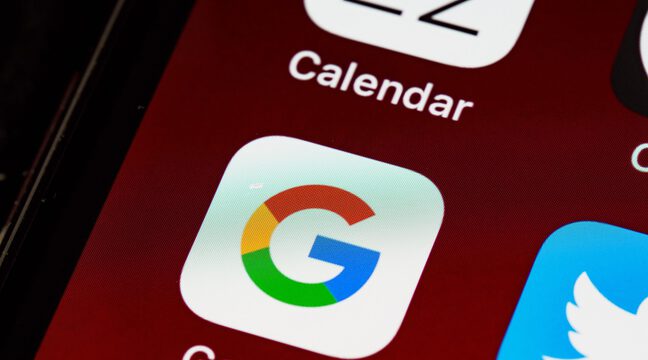 New changes published by Google were spotted last week. A post lists the ten changes contained in the update earlier this month. On January 18, Google updated this page to include ten more items that will appear in Google Play Services (v22.02.03) and Google Play Store (v28.8).

Google has started detailing what’s new in updates to its Google Play system via “changelogs” – a log of changes. It had been several years since the Mountain View firm had published any more. Indeed, Google was content to deploy its new products, without describing their content or giving explanations.

The update therefore offers a new discovery flow on all devices (smartphone, tablet, Android TV, Wear OS and Auto). This is intended to detail the content of major operating system updates. On the security and privacy side, it is now possible to manually add login credentials for applications and sites listed in the Google password manager.

The developers have also revamped a few features of Android TV. Thanks to an update to the service, users have a new way to connect to their TV using Android phones. Finally, the Google Wallet application offers a more intuitive version. Default SMS verification will roll out to most devices.

NordVPN displays a sensational VPN offer at a hot price

Back to school fashion 2022: exclusive outfits that will be back in fashion