In the future metaverse, cyberbullying is already a problem 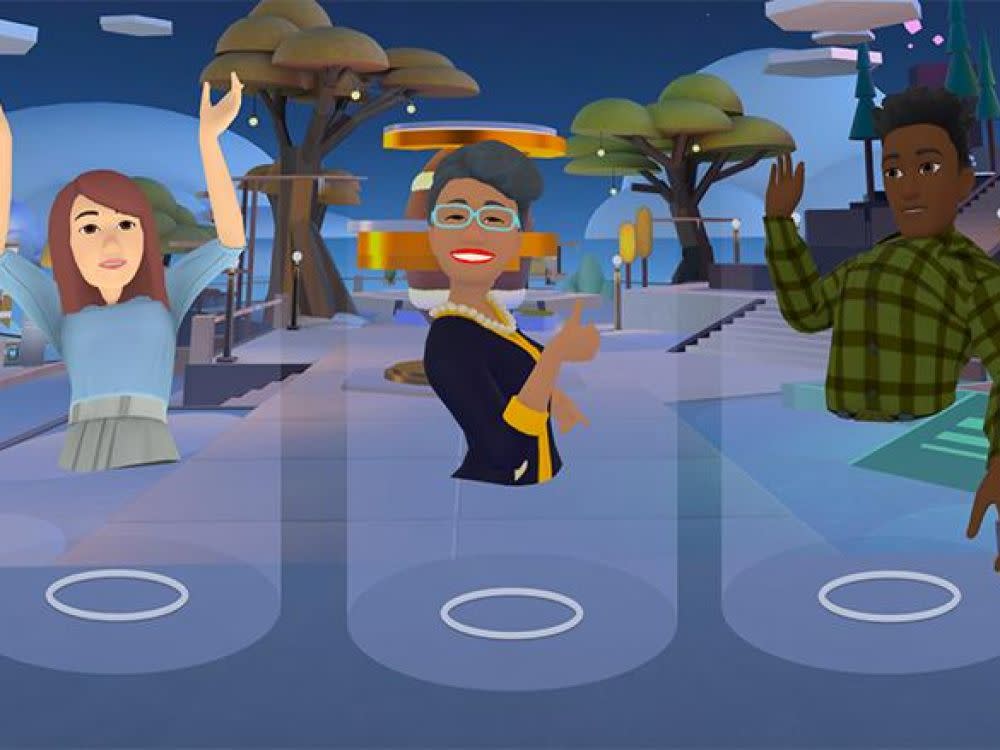 Meta has just added a function in its virtual worlds allowing digital avatars not to be approached by others. Users have already testified to cyber-sexual assaults.

A technical function. This is the usual response from Meta, formerly Facebook, whenever a problem is reported to it regarding its services. Cyber-attacks in the virtual world are no exception. Since February 4, 2022, users of these spaces benefit from the “personal boundary” parameter to prevent their digital avatar from being approached too closely by others. A kind of social distancing in short.

This safe space establishes an impassable zone between two characters equivalent to 1.20 meters (4 feet) in the physical world. “Personal Boundary” does not need to be activated: the function is activated by default. Any movement of one avatar towards another that tends to violate this space will be interrupted. On the other hand, the avatars will be able to continue to pass close to each other, just to prevent the protection zone from blocking simple movements, or even being diverted from its primary vocation to block the way for others.

Places destined to be very populated

For Meta, the idea is to ensure a safer metaverse. The metaverse is the new big project from Mark Zuckerberg’s company but is currently just another term for “virtual reality”. Concretely, the function is available for the services, recently launched by Meta, of virtual world Horizon Worlds and virtual halls intended for Horizon Venues events. Places called to be very populated, where everyone can meet strangers, unlike Horizon Workrooms workspaces. All of these locations are accessible via the Oculus Quest head-mounted display.

This addition comes after a succession of testimonies of attacks in virtual reality. At the beginning of December 2021, a beta tester thus told on the official Facebook group of Horizon Worlds to have been, a few days before, not only virtually groped by an avatar but that in addition, the scene had been observed by others without that any […]

Fable has been in development for at least 4 years!

Trend 2022: This vinyl jacket, caught by all fashionistas, will be in fashion this spring!