Switch: Nintendo is hitting it hard with an upcoming series of hits! 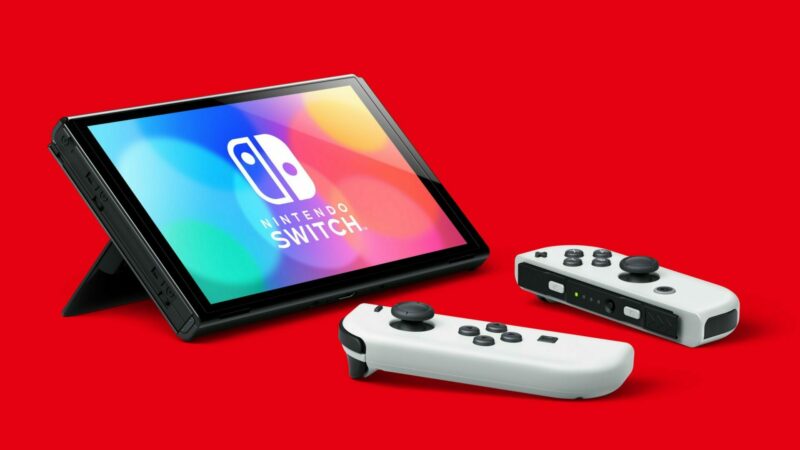 Yep, Nintendo was going strong last week with Nintendo Direct. First of all, thanks to three big, relatively unexpected announcements. First, the announcement that a DLC program would be created for Mario Kart 8 Deluxe attracted a lot of attention. 48 circuits will expand the list of tracks available both locally and online. And while these are only paths known in all previous works, the fact of finding them in remastered versions is great news. Especially regarding the circuits presented in the mobile version of Mario Kart, unknown to many console players. For 24.99 euros, the entire pass is available (on pre-order) with the first salvo marketed on 18 March. Therefore, 8 pieces to discover in a month.

Mario Strikers: A spin away from laziness

The second big announcement is the return of the Mario Strikers license on Switch. The famous Football game featuring characters from the Mario universe can be played online. In addition, 8 players can compete locally. Not bad. Finally, the game evolves in this opus thanks to the arrival of armor items, which can be mixed to offer characters with their own characteristics according to each player’s wishes. It is a feature that should be evaluated on the spot but should extend the life of the software. Released on June 10 (pre-orders open).

The third important announcement is about the return of the Wii Sports license. A game that brought the Wii to the top of the charts in time due to its motion detection concept, this game was delivered as a package with the console in question. On Switch, Nintendo Switch Sports has been announced for April 29. Alongside some of the sports seen in the “Resort” version, you will find the disciplines that made the first game successful and three new activities (Badminton, Volleyball and Football). Note that golf will be added later in a free update. As such, we think other sports may be integrated into the game later via DLC.

Let’s also talk about Xenoblade Chronicles 3, the RPG game of MONOLITHSOFT. It is a game that the fans of the series are eagerly waiting for and has great potential in terms of sales. Add titles announced and discussed during the livestream, such as Splatoon 3, Kirby and the Forgotten World (3D!), Fire Emblem Warriors: Three Hopes and Advance Wars 1+2: Re-Boot Camp, and we’ve got some impressive gameplay here. List of productions, all scheduled for this year. Potentially, Bayonetta 3, Zelda: Breath of the Wild 2, and Metroid Prime 4 (there, we think that means…) could enrich this series until Christmas.

However, we may regret the absence of game categories such as FPS, Survival-Horror, racing or fighting games. Aside from numerous remakes/remasters, it’s a great fashion that no console can escape. However, Big N’s effort should be underlined. Let’s hope this straight up kicks off new announcements and more mature titles over the next few months as well as others that were underrepresented last Thursday. Stay connected…

You can find all the announcements in the video:

Apple threatened: “It’s a matter of life or death”, this other technology giant soon to be No. 1?

MG announced the arrival of a new compact model this year