Nokia has left Russia, but has left Putin the espionage system with which he hunted Navalny 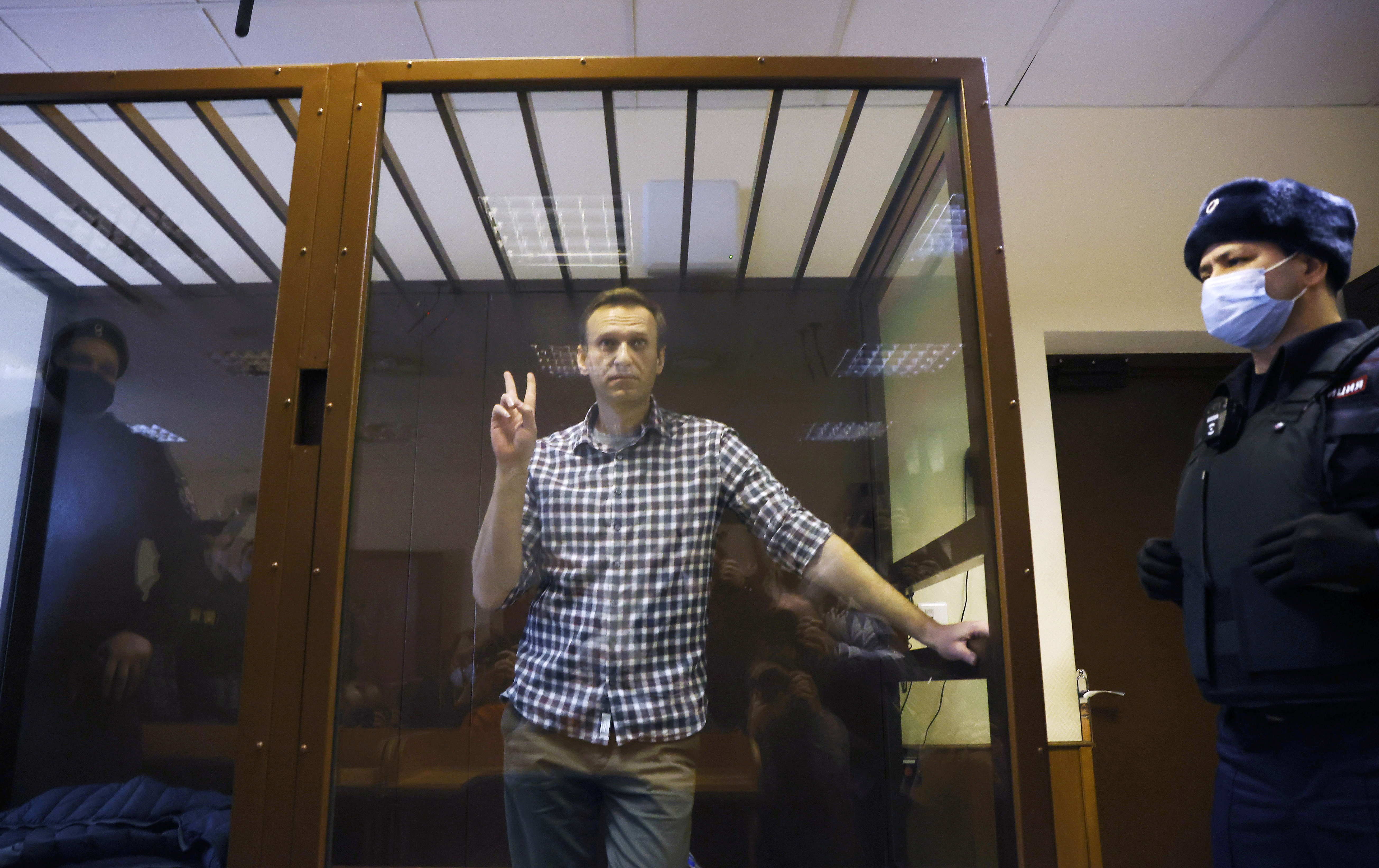 There are many telephone, technology, food and many other companies that have stopped offering their services in Russia after the Putin government began the invasion of Ukraine. From Apple, Meta or Google to Coca-Cola and McDonald’s through Adidas, Inditex, Mango, Tous and Airbnb. Nokia has been one of the last to announce that it would stop selling its products in Russia. But the Finnish company has not gone completely, since it has left a key piece for the Kremlin in Russian territory: the espionage system with which the Russian president hunted down imprisoned opponent Alexei Navalny.

As revealed New York Times, the Finnish company Nokia is the supplier of the equipment and software that connects the Russian government’s “most powerful” tool for digital surveillance, called SORM, with the country’s largest telecommunications network. Or what is the same, Nokia would be giving cover to the espionage that the Kremlin exercises on critics of Putin. The pioneering mobile phone company, however, has denied the information in the American newspaper.

A few weeks ago, Nokia reported that it was stopping its sales to Russia. However, and according to this media outlet, the Putin government is likely to continue using this tool to monitor its critics during the current conflict with Ukraine.

In its day, this tool, called SORM, was already used by the Russian Federal Security Service (FSB, former KGB) to spy on supporters of Russian opposition leader Aleksei A. Navalny. One of the opponents, as the investigators mention, was murdered after having intercepted his telephone calls.

According to documents to which he has had access New York Times, Nokia provided equipment and services for more than five years to connect SORM with Russia’s largest telecommunications service provider, MTS. As explained by the same medium, although Nokia does not manufacture the technology that intercepts communications, the documents show how the company worked with Russian companies linked to the Kremlin to plan, streamline and solve the connection problems of the SORM system with the MTS network.

The conflict in Ukraine has outraged virtually everyone. Companies from all walks of life have sided with Ukraine by closing their Russian headquarters and services. Yet in the past, all these tech companies that have now turned their backs on Russia have remained in authoritarian markets for many years, even if it meant complying with anti-free speech laws. Facebook, Google and Twitter have struggled to find a footing amid Putin’s censorship.

According to the documents investigated to which he has had access New York Times, which cover a period between 2008 and 2017, Nokia is aware of the operation of a surveillance system in Russia, a task that in turn would help it expand its business in the country, where it is today one of the main suppliers of equipment and services for the networks of various telecommunications companies. Once again, economic interests would be above ethical ones.

“Nokia, like all other network infrastructure providers, must ensure that the products we sell can interface with lawful interception equipment from law enforcement agencies,” Nokia said in the statement. According to the Finnish company, the article of The New York Times, based on analysis of thousands of documents, it is “misleading” and any suggestion that Nokia has anything to do with SORM equipment is “incorrect”.

Despite Nokia’s denial, the paper did access documents including correspondence from engineers Nokia sent to examine SORM, details of the company’s work on more than a dozen Russian sites, photos from the MTS network linked to SORM, network center floor plans and installation instructions from a Russian company that used the system for spying.

What does the SORM system allow?

The SORM system, which was created in the 1990s, makes it possible to record and record communications, both by mobile phone and over the Internet, as well as reading messages sent digitally, and telemarketers are required by law to install it on their networks, assuming plus the costs.

This type of electronic surveillance, called “lawful interception”, exists in most developed countries to combat organized crime, but access to it is restricted by law and often requires a court order, while in Russia it is used by the FSB without any external control.

In democratic countries, the police need to obtain a court order before accessing data from telecommunications service providers. However, in Russia, the SORM system circumvents this process and works as a surveillance tool that can access any data without the supervision of any authority.

In 2016, according to documents from the The Times, MTS turned to Nokia to upgrade its network in large parts of Russia. The Finnish company carried out SORM-related work on installations in at least 12 cities in Russia.

SORM is not the only espionage system the Kremlin uses, but works in parallel with a separate censorship system that Russia has developed to block access to websites.

Russian civil society groups, lawyers and activists have criticized the Kremlin for using SORM to spy on Putin’s rivals and critics. In 2011, private (and risque) phone calls made by Russian opposition leader Boris Y. Nemtsov were leaked to the media. Soldatov, who covered the incident as an investigative reporter, revealed that the phone recordings came from the SORM spy system. Nemtsov was assassinated near the Kremlin in 2015.

Realme GT 2 Pro: the technical sheet of the high-end smartphone is clarified