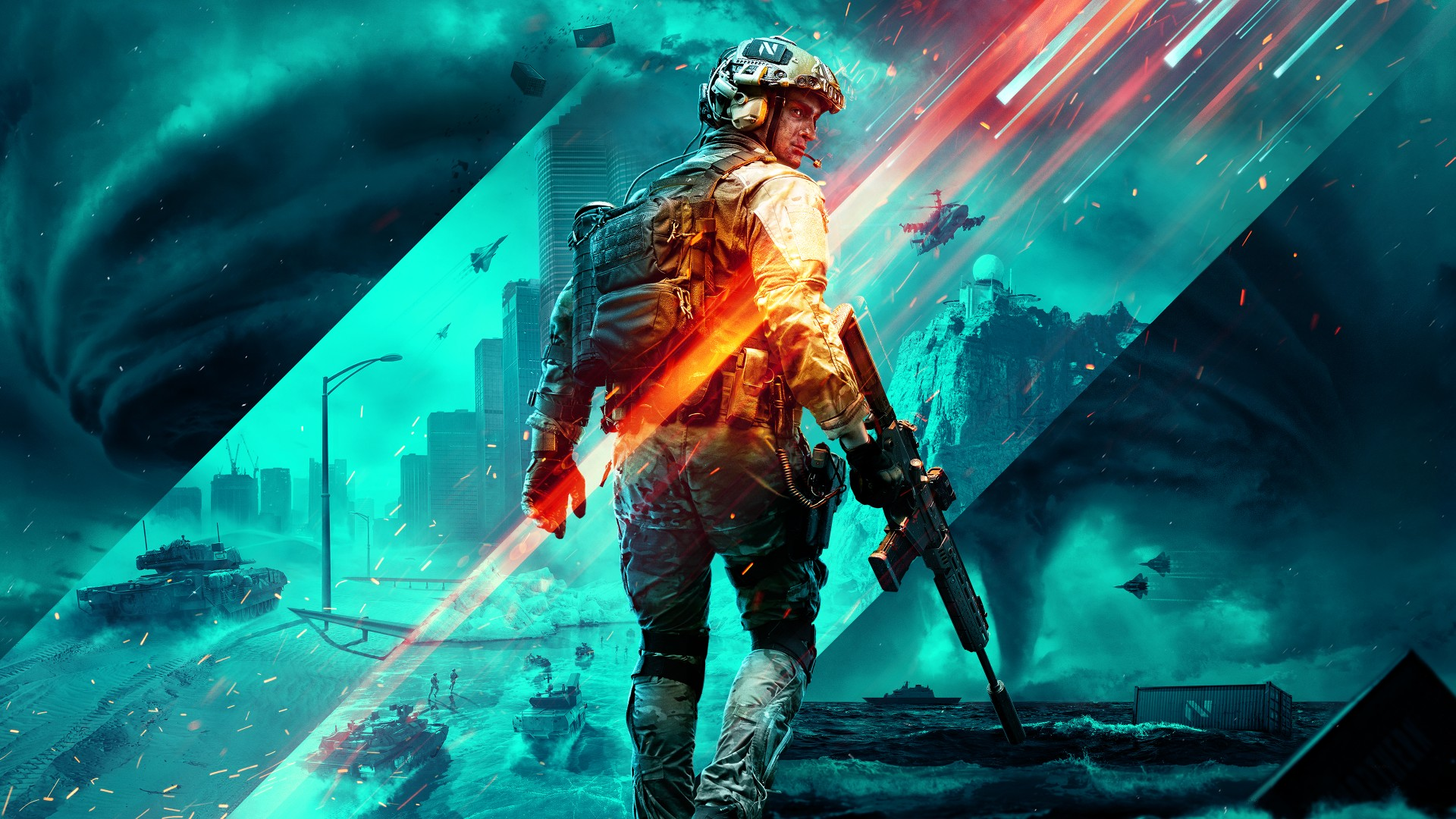 Available now in Early Access and officially on November 19, Battlefield 2042 brings new information to its season system in its first year of service.

A year under the rhythm of Vivaldi

For the release of Battlefield 2042, DICE informs us a little more about the roadmap of the title by specifying that four seasons will be deployed during the year 2022. Each of them will offer a battle pass, a new specialist, maps , content for Portal mode and new equipment.

Currently, Battlefield 2042 is in preseason, with weekly missions, limited-time modes, exclusive rewards, and community building highlights in Portal mode. The first season should arrive at the beginning of the year 2022 and bring its share of novelties mentioned above. 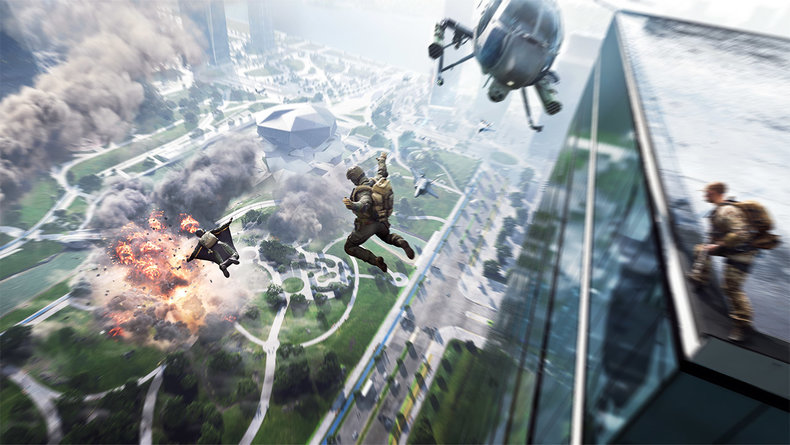 DICE has made it clear that it wants to take a new approach to service games. The developers plan to focus on things other than in-game content, like improving the Battlefield experience over time, as Fortnite does by changing its core content over time.

Battlefield 2042 will be available November 19 for Xbox Series X | S, Xbox One, PlayStation 5, PlayStation 4, and PC. To get early access, you must have pre-ordered the game in its gold or ultimate version, or be subscribed to Xbox Game Pass Ultimate to enjoy a 10-hour trial. 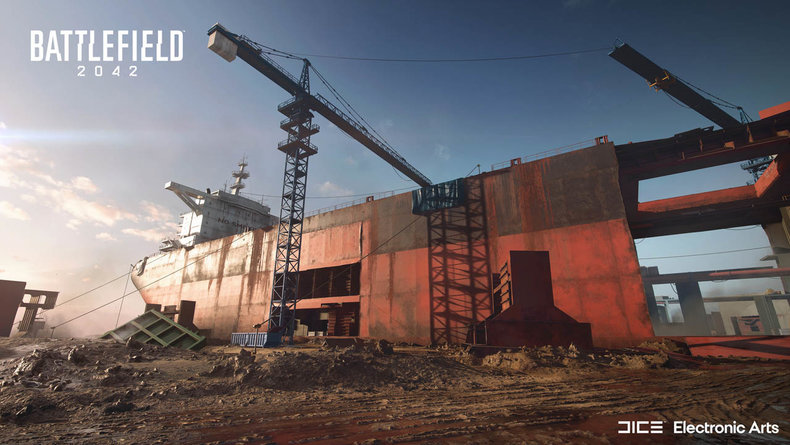 Despite the decline in the value of some investments, life insurance is full in the first half

War in Ukraine: Over 11,000 Ukrainian students are currently educated in France

Coronavirus: why do some people not get sick when they live with an infected person?