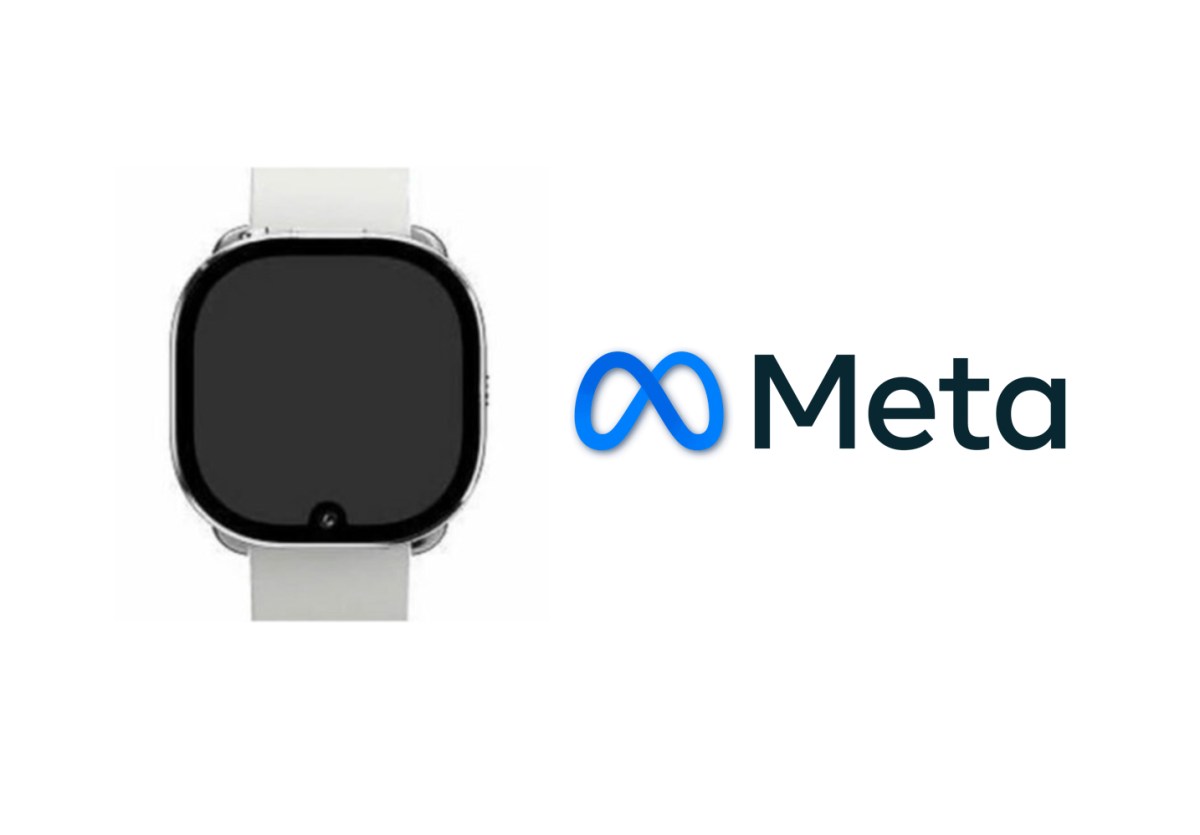 Technology companies are not going through a good time. The last to consider layoffs is Amazon, which plans to lay off approximately ten thousand workers starting this week, according to advance The New York Times. He would join the Twitter, Lyft, Robinhood, Coinbase and Meta club.

Mark Zuckerberg’s company has also decided to cut 11,000 employees, representing 13% of its workforce, and freeze hiring until the first quarter, the company’s CEO announced in a statement. Quite a milestone, because it represents the first massive job cut in its 18-year history. The decision will not only affect the multinational’s staff, but also disrupts some of the projects planned for the next few dates and which will never see the light of day.

“I want to take responsibility for these decisions and how we got here. I know that this is difficult for everyone, and I am especially sorry for those affected, “lamented Zuckerberg, who acknowledged his mistakes in the strategy of increasing” significantly “the company’s investments after the pandemic.

According to the head of Meta, in the new context, the firm must be more efficient in terms of capital, which is why it has transferred a greater part of its resources to a smaller number of high-priority growth areas, including artificial intelligence. , advertising and commercial platforms. His commitment to the metaverse also continues, even if it is a risky project.

Not all departments will suffer the cuts with the same intensity. “Some teams will be more affected than others. Recruiting will be disproportionately affected as we plan to hire fewer people next year,” Zuckerberg acknowledged in his letter.

The two products that Meta abandons

The mystery was solved during a meeting with the rest of the staff, to which he has had access Reuters. At that forum, executives said no more rounds of job cuts were expected, but other spending would have to be cut, they said, pointing to ongoing reviews on contractors, real estate, IT infrastructure and various products. And two were pointed out: the Portal smart display devices and the smart watch.

The Portal family of video call devices allowed the user to connect with their loved ones in a closer way, applying artificial intelligence technology to their camera that moved and focused according to their movements, so that we were always well framed. The experience hasn’t been too good: revenue was below expectations and some users had reported privacy issues.

Meta also definitely parks his smart watch with two cameras, a project with which he wanted to compete directly with Apple. It hasn’t worked out either: it was never commercialized and it will never see the light of day.

Thor, Love & Thunder with flashbacks? Discover the images of the shoot