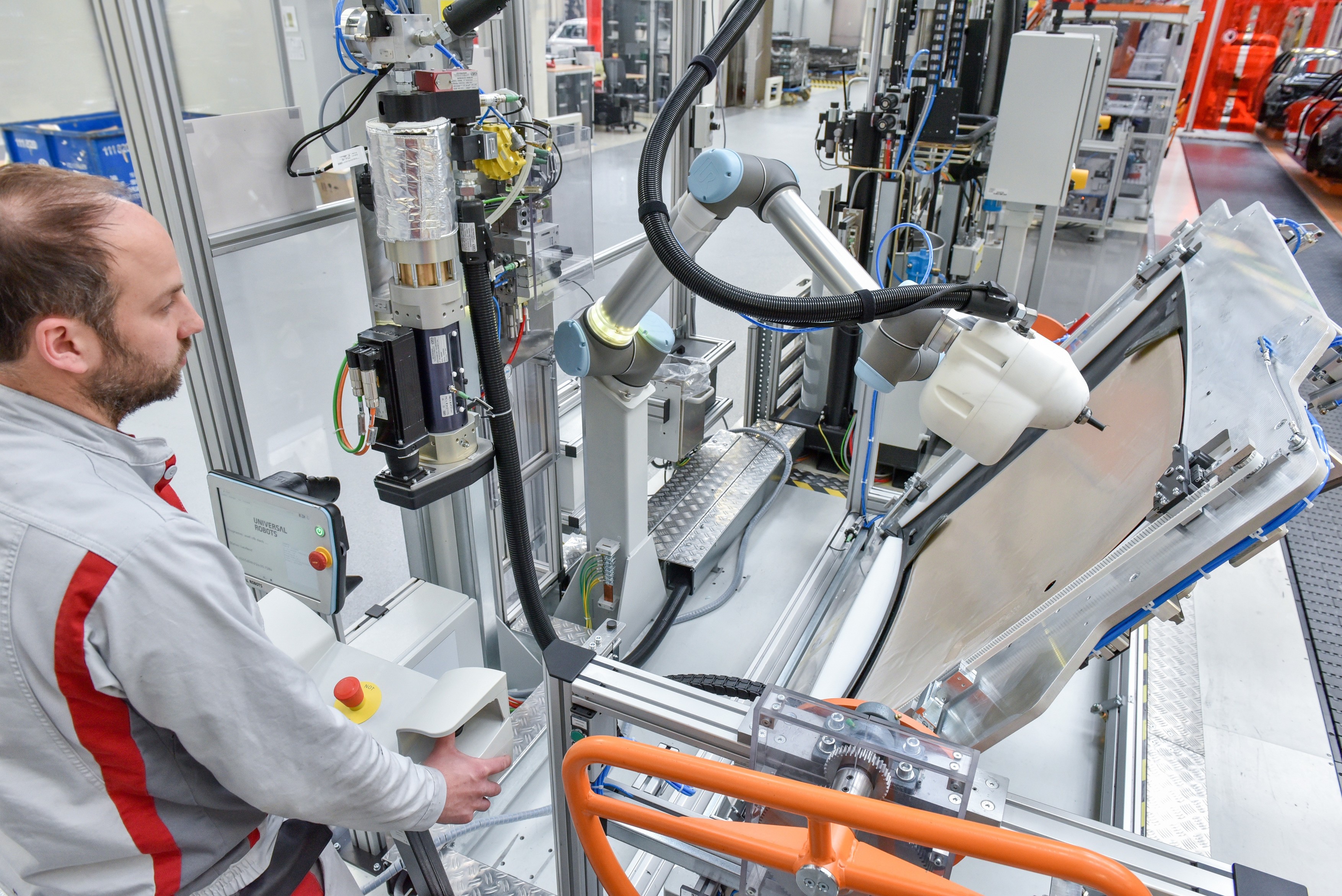 Technology allows streamlining production processes. Task execution is more efficient with certain machines. And people are exposed to fewer risks at work. However, this transformation —currently, there is already talk of the fifth industrial revolution, with the fourth hardly having been digested on an international scale— affects many positions.

Not surprisingly, it is estimated that, by 2030, 375 million jobs will have been destroyed across the planet. The defenders of this change reply that, as a counterpart, other opportunities will have appeared. However, these options require higher training than the current average. It is expected that between 14 million and 80 million job positions will be automated in the United States alone.

The fork is wide because it depends on factors that are difficult to foresee. Be that as it may, the best-founded forecasts speak of the loss of 73 million jobs. According to these advances, the impact would also be profound in China —236 million jobs— and in Germany —17 million. While organizations such as the Brookings Institution emphasize this dimension, the World Economic Forum recalls that the application of artificial intelligence will generate 58 million contracts.

Analysts such as Dr. Onkar Singh, attached to the Uttarakhand Technical University (India), who argues that this economic evolution “will negatively affect manual requirements” are in the middle. However, as this expert adds, “automated and intelligent systems” are being designed that need “human efforts” to function properly.

“Robots that will replace flesh and blood beings to perform certain tasks will be ubiquitous in various industries,” says Singh. It is nothing that has not happened in the past: in agriculture, the food sector, construction, etc. For this professor, attention must now focus on the imbalance between the salaries of the minority best prepared for Industry 5.0 and the rest of the staff.

According to Dr. Onkar Singh, the gap in demand for high-skill and low-skill occupations will increase. Wage disproportion is starting to be “disruptive” in nations with large job-seeking populations. The context is even “distressing” in developed markets “such as China, the United States, Japan or South Korea”.

French-speaking Switzerland – Outbreak of Covid cases in the Jura classes

Freiburg and Biel scare each other but snatch victory