Lack of control on Twitter due to the lack of moderators: there are even free movies and series 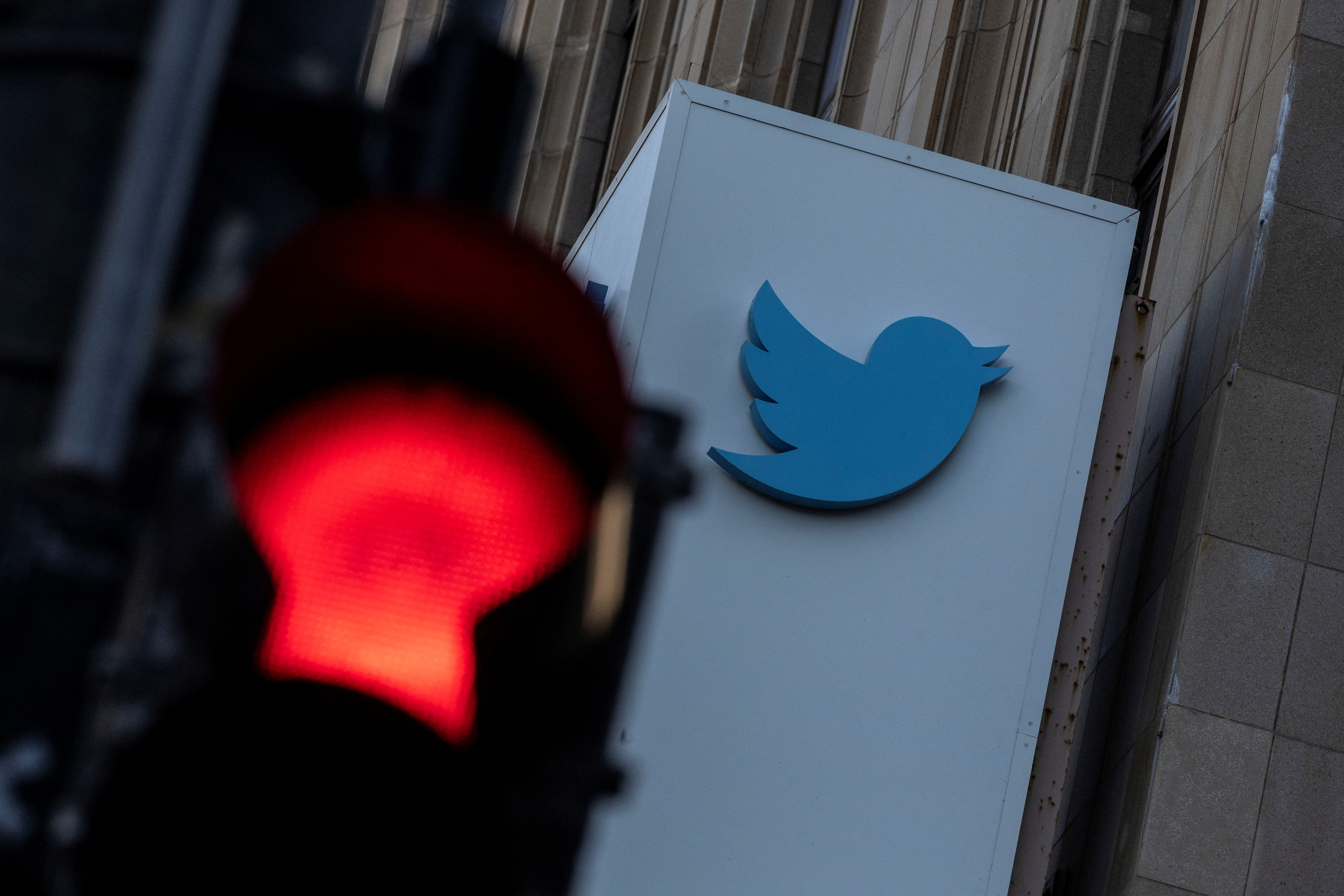 There is a lack of hands on Twitter and, despite the fact that Elon Musk has announced to the four winds that the platform is alive, cracks continue to appear in the social network of the little blue bird. Twitter has become a kind of streaming platform on a small scale: now you can watch series and movies, material protected by copyright that clearly violates the rules of the platform.

This was unthinkable until a few weeks ago. The moderators are in charge of removing any content protected by copyright that is published on Twitter and is reported thanks to an infallible algorithm. However, due to the lack of personnel, there is a lack of control that users are taking advantage of, mistakenly believing that the copyright system has fallen. Because it’s not like that, it’s just that it’s slower than normal: where content was removed in a few minutes before, now it can be published for days.

The only requirement for uploading videos is that they must fit within 140 seconds in length, or, if using Twitter Media Studio, ten minutes. It is not the most comfortable way to see this type of content, but there are tweeters who are willing.

Thus, a Twitter user has gone viral this weekend after publishing all of Fast and Furious: Tokyo Drift in two minute chunks. It has needed more than 50 tweets to be able to achieve it. has also been published Avatarone of the highest grossing films in history, Shrek or chapters of sponge Bob.

All the threads that have gone too viral have already been deleted and the accounts suspended; however, those that have not achieved as much fame are still available.

No wonder Twitter is having so many problems. Elon Musk fired about half of Twitter’s 7,500 workers and nearly all of the other half left voluntarily. So the Chief Twit has been left with only those workers who have accepted ‘hardcore mode’ and those who have come to his SOS. According to the specialized American press, this would have left Twitter with less than a thousand employees.

The current staff, made up of more or less workers, has a more important task than removing SpongeBob episodes. And it is to build a Twitter Blue that is efficient and resistant to trolls.

Now, with the start of the World Cup in Qatar 2022, it is likely that many more problems could arise in the coming weeks. Well, as Musk himself has commented, Twitter will be filled with users who want to comment on everything that happens during this controversial tournament.

Kelly Vedovelli (TPMP): Maxi cleavage and bare tummy are breaking the internet with their beauty!

Cabrera: “We can put this Barça on the ropes”

Traditional vaccines soon to be replaced by patches?