Amazon thought Alexa speakers would be a big deal, but they’re a colossal flop 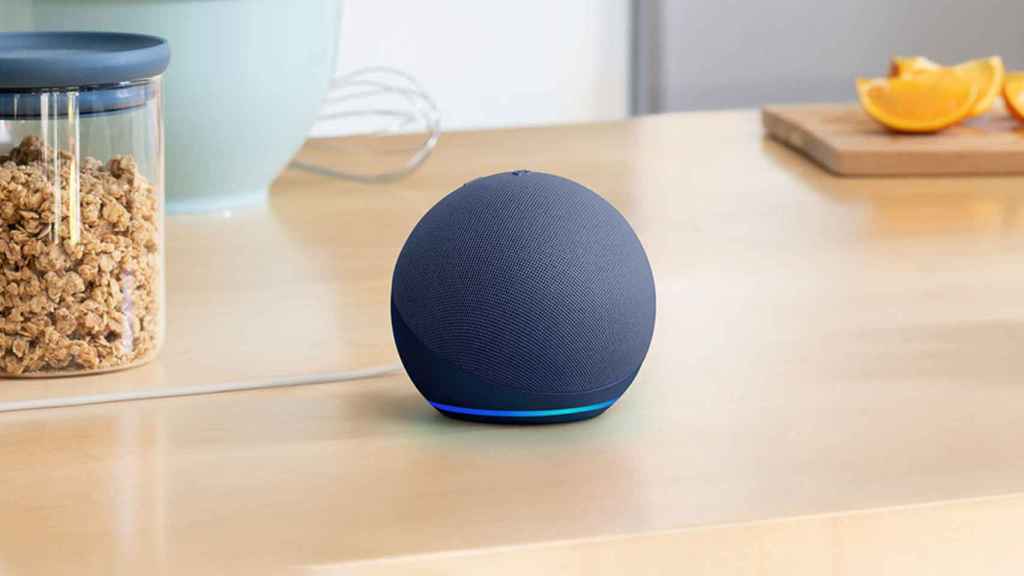 While many users ask Apple to make Siri more like Alexa, it doesn’t seem that Amazon is too happy with the business development of its voice assistant. In fact, as reported by Business Insider, it’s a complete disaster and the company can’t find a way to reformulate Alexa to make it profitable.

These are difficult times for Amazon. The multinational is carrying out the largest round of layoffs in its history and expects to cut thousands of jobs in the short and medium term. One of the divisions that will be the victim of these reductions will be the one in charge of Alexa, which since it went on the market in 2014 has not managed to become a source of profit for the company. Although they have settled in many homes, users quickly tire of the assistant, which has also been at the center of several privacy-related controversies.

Its features cannot be monetized

The reality is that Alexa is a black hole for Amazon. The voice assistant is part of the company’s Worldwide Digital group, which lost $3 billion in the first quarter of 2022 alone because of Alexa and other devices that have gone unnoticed. If it continues at this rate, this division will end up losing $10 billion by the end of this year, according to Insider. In other words, Alexa is a money-losing machine, while the Echo devices, another of the most vaunted gadgets, have tiptoed around since their launch.

The main problem Alexa poses for Amazon is that it doesn’t make money in the long run. It is a device that is purchased at cost price and, at this precise moment, it is no longer profitable for the company. Its functions are not monetized and it is to be expected that nobody wants to pay if the only uses it has are to play music or report on the weather.

At Amazon they already tried to find solutions. For example, they tried to get customers to make purchases through voice commands. They sought to partner with well-known food chains to be able to order pizzas by voice or make purchases of other products. In 2020 they withdrew this possibility because nobody used this function. In fact, Amazon is aware that users do not take full advantage of the assistant. Despite receiving “a billion interactions a week”, practically all of them refer to trivial things or very basic requests. So there is no room for maneuver to be able to monetize the assistant.

Millions of dollars in losses

Insider spoke to more than a dozen current and former employees on the company’s hardware team to get a closer look at what’s going on in that department. One of the employees who spoke to Insider, on condition of anonymity, has assured that Alexa is “a colossal failure of the imagination” and “a missed opportunity.”

Apparently, it is a “division in crisis” after the poor results. They are not new, they already come from afar. In 2018 it had already lost 5,000 million dollars. And in 2019 an attempt was made to remedy it. David Limp, Senior Vice President of Devices and Services, acknowledged that they were concerned, but at the same time he predicted “a very, very bright future” for the assistant. With the perspective that he gives time, it has not been like that.

Amazon has always been sympathetic to Alexa losses, but this has changed. The voice assistant has always been one of the pet projects of Jeff Bezos, founder and former CEO of Amazon. So the device was protected. On the other hand, Andy Jassy, ​​the current CEO, is not willing to continue losing money with the assistant. As an Insider account, the assistant will not go away and Jassy will continue to try to monetize it, but there is no specific plan to achieve it and it is not even a priority.

The War of the Wizards

Google Assistant and Siri are ahead

Alexa also doesn’t do well in battle with other similar devices. In the United States, Google Assistant currently leads the ranking with 81.5 million users, followed by Siri with 77.6 million users, as reported by Insider Intelligence. Unfortunately for Amazon, Alexa ranks third with 71.6 million users.

However, the problems with voice assistants are not limited to Amazon alone. At Google they also face similar problems and for very similar reasons: they are unable to monetize the tasks that the Google Assistant does. Everything they’ve tried, like putting up ads, hasn’t borne any edible fruit. So technology has preferred not to get too complicated and has begun to cut resources in this area.

Apple had a bit more luck finding the right business model with the HomePod. But the device also died by failing to reach users. Currently you can get a smaller and cheaper version, but it is not something very relevant for the Cupertino company, which continues to have a claim on Siri to make new customers.

Ice hockey – Hofmann: ‘I felt Zug’s trust and wanted to give it back’

Atlético gives the lace to Lopetegui