While the metaverse arrives, Zuckerberg wants to make money with… WhatsApp 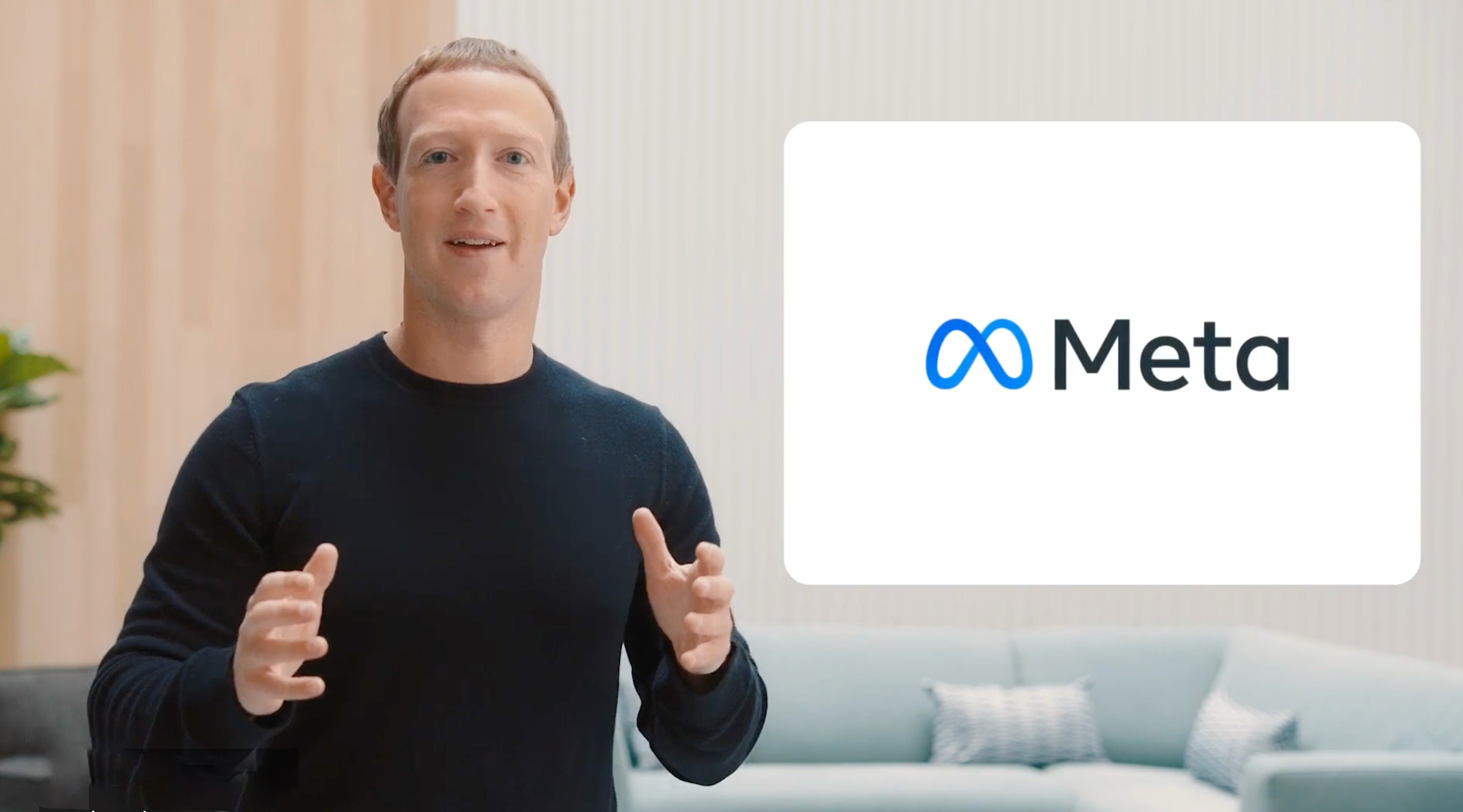 With the metaverse being a constant loser, at least in its early development stage, Mark Zuckerberg is looking for ways to get the Meta books to start balancing. The creator of Facebook is aware that his commitment to the virtual world is long-term. In the meantime, he must find other sources of income, and the plan is that the profits come from his messaging services: WhatsApp and Messenger.

This plan, advanced by Reuters, would mean a 180-degree turn in Meta’s business strategy. The company lives in turbulent times after having made a great commitment to the metaverse. For the moment, it is not taking off at the rate that Zuckerberg had anticipated, to the point that management has been forced to cut 13% of its workforce in a wave of historic layoffs.

In this scenario, Zuckerberg would have admitted in a meeting that the company has better opportunities to make money in the short term by investing in applications that have proven to be reliable. “We talk a lot about long-term opportunities like the metaverse, but the reality is that business messaging will probably be the next big pillar of our business as we work to monetize more WhatsApp and Messenger,” the Meta CEO was reported as saying by Reuters.

To get WhatsApp and Messenger, which have 2 billion and 900 million users respectively, to start generating more revenue, their functions will need to be expanded. The goal is to get these apps to generate as much money as Facebook and Instagram.

There are not too many details of the path that Meta will take to achieve it. But there are some clues that may indicate what ideas Zuckerberg has in mind. Currently, Meta YA allows some users to carry out simple transactions within the messaging app. In Brazil, one of WhatsApp’s large markets, a new payment tool was released last week through the messaging service.

“This seamless payment experience will be a game changer for people and businesses looking to buy and sell on WhatsApp without having to go to a website, open another app, or pay in person,” the company explained about this new service.

The internal meeting also served to dispel doubts about the virtual world that Meta is creating. The metaverse isn’t quite kicking off, but it’s not something Zuckerberg is overly concerned about. The CEO of Meta, according to Reuters, downplayed the unsuccessful investment that has been made so far.

Within 20% of Meta’s total budget was dedicated to Reality Labs, which is the unit responsible for building the metaverse. This percentage, as Zuckerberg has counted, is divided between augmented reality and smart glasses. The company has great hopes in this field, which is why they have no qualms about continuing to invest millions.

Andrew Bosworth, director of technology at Reality Labs, went on to confirm that augmented reality glasses have to become a more useful device than current mobiles. It is a very bold statement, but they are absolutely convinced that this metaverse thing is long term and there are more important expenses in the company.

For example, personnel has been Meta’s largest expense – layoffs can alleviate losses – followed by capital expenditures. From here, the bulk of the budget has been allocated to social platforms.

Serge Lama, his rare secrets about his first wife: “I’m probably sorry I upset him” – Gala

Serge Lama, his rare secrets about his first wife: “I’m probably sorry I upset him” – Gala

directly.Japan-Croatia: Are Croats in danger against ‘Samurai Blue’? Follow Round of 16 of the 2022 World Cup