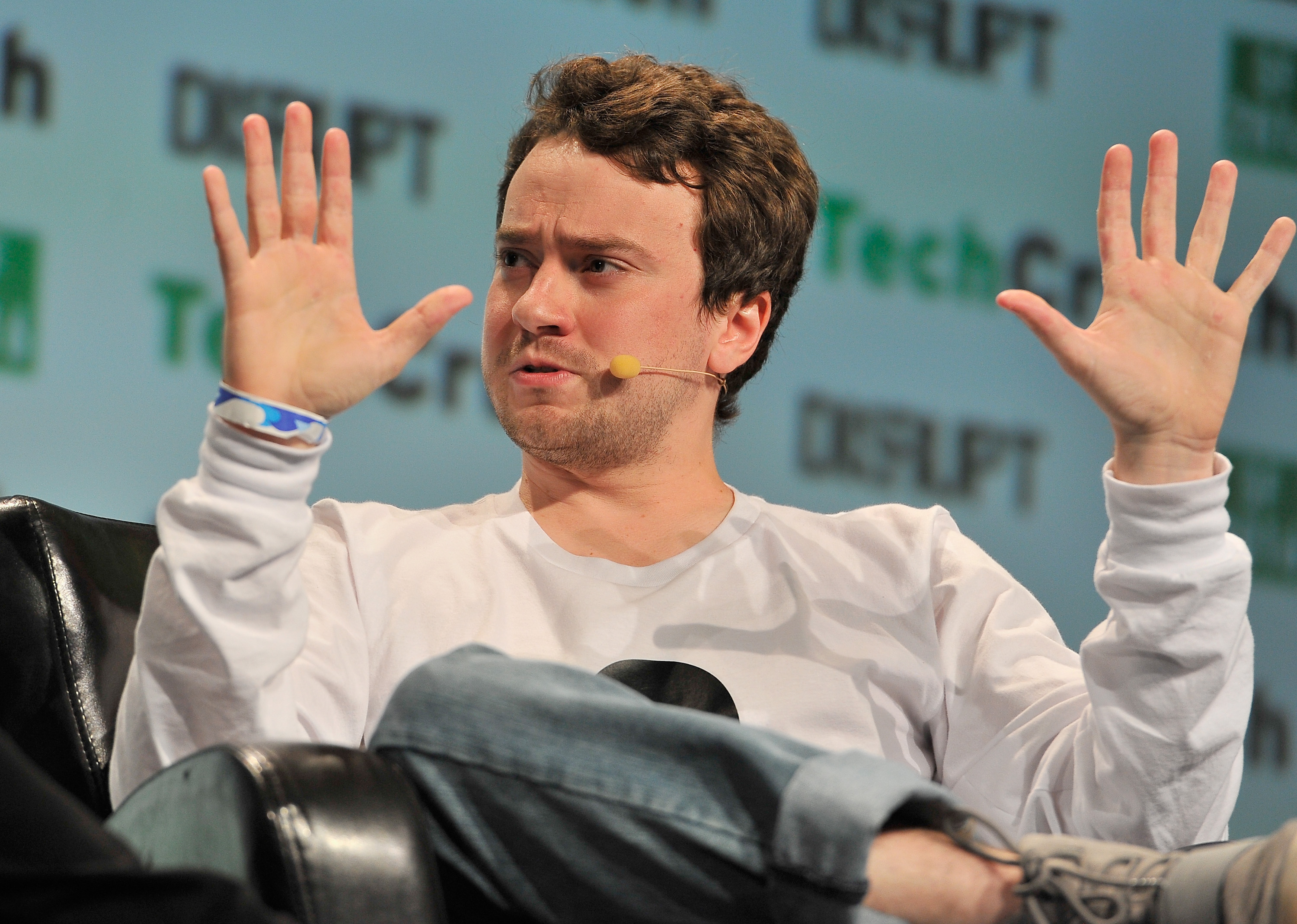 Little by little, Elon Musk’s plans for Twitter are becoming known, although little by little: less staff, marathon workdays, goodbye to teleworking, encrypted voice and video calls, postponement of the relaunch of the payment verification service and improvement of the search engine from the social network. All these decisions have cost him strong criticism from public opinion and from the users themselves, but the tycoon continues on.

His latest decision has not gone unnoticed either. The Twitter chief has decided to hire George Hotz, better known as Geohot, to improve the platform’s search engines. He is one of the most popular hackers in recent years, a young American who was able to put giants like Apple on the ropes. Not surprisingly, at just 17 years old, he became the first person to unlock the iPhone, allowing the device to be used with different telecommunications operators, when Apple’s intention was to provide its customers through a single network ( AT&T).

As George Hotz explains on his Twitter profile, he will be working for a season at the company microblogging. Your task will be to fix your search function, as well as remove the message that prevents the user from browsing the service on the web without logging in. For 12 weeks, you will dive into the platform to improve the service.

Before starting work, you have asked users for help. “How do you think the quality of search is on Twitter? What would drive you to use Twitter search instead of Google?” she writes in a tweet. He does not stop surprising his message, because Musk has never talked about competing in this field with Google, probably the most used search engine in the world with millions of daily queries.

In the past he had disagreements with Musk

The tycoon has welcomed him, how could it be otherwise, via Twitter: “Sure, let’s talk.” This complicity between the two is not without attention. At the age of 26, Hotz set out to build a car, the ultimate self-driving car, a clear challenge to the auto giants and especially Tesla. In fact, he is the president of Comma.ai, a company that aims to create driver assistance technology that can be retrofitted into existing cars.

In an article by Bloomberg (2015), Hotz did not show the slightest doubt: he was going to achieve what the company that designed, manufactured and sold electric cars led by Elon Musk had not achieved until then. Those statements were replicated by Tesla: “It is extremely unlikely that a single person or even a small company that lacks extensive engineering validation capability could produce an autonomous driving system that can be implemented in production vehicles,” the company said. Musk in a statement.

Hotz said at the time that he had been discussing the possibility of working for Tesla, but that the plans fell through when Musk kept changing the terms of their deal. “I appreciate the offer,” he replied, “but like I said, I’m not looking for a job. I’ll ping you when I squash Mobileye.”

His disagreements with multinationals do not end there. In addition to hacking Apple’s iPhone as a teenager, in 2011 he also managed to break the security of another tremendously robust system, that of Sony’s PlayStation 3 console.

By necessity or by virtue. The news of Hotz’s hiring coincides with the search for Twitter personnel, whose workforce has been reduced by layoffs. The platform is actively recruiting for engineering and sales positions. And Musk has not hesitated to hire who, until recently, seemed like one of his direct rivals.

Lara Gut-Behrami well at the start in Val d’Isère | SkiActu.ch

The CGT rejected the Government’s fixed amount increase and approved the 17 August march.