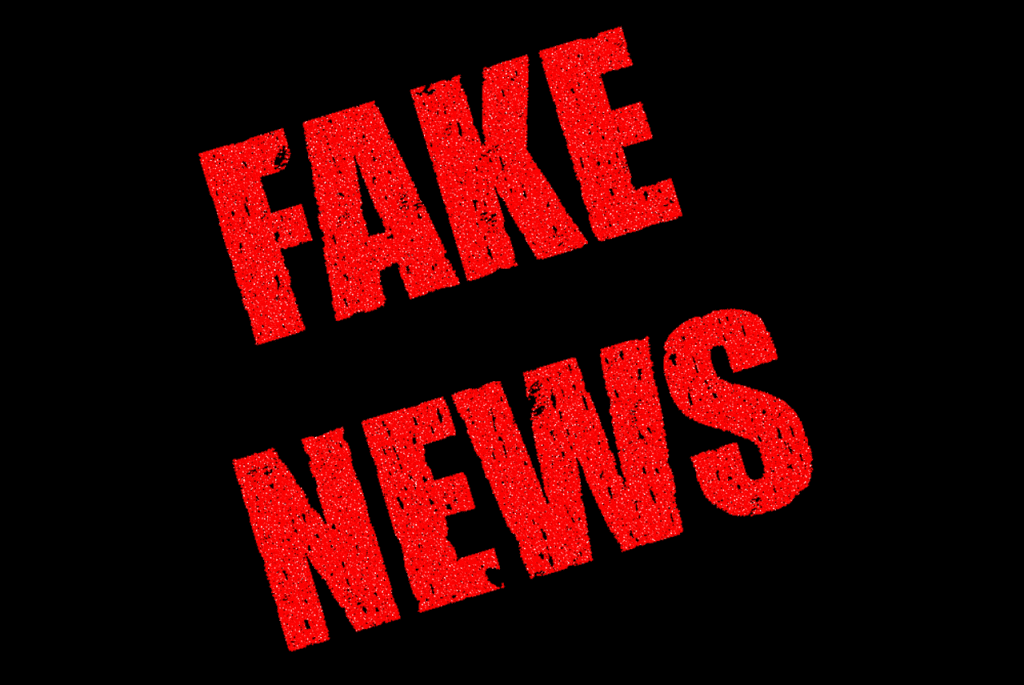 Following the “fact-checking” carried out by Facebook on the article in the British Medical Journal (BMJ) “Covid-19: Researcher denounces data integrity issues in Pfizer vaccine trial“, Fiona Godlee and Kamran Abbasi, editors of BMJ – an 1840 medical journal, one of the most widely read in the world – published this open letter to Mark Zuckerberg, CEO of Facebook.

We are Fiona Godlee and Kamran Abbasi, Editors-in-Chief of BMJ, one of the oldest and most influential general medicine journals in the world. We are writing to express our serious concerns about the “fact checking” being performed by third party vendors on behalf of Facebook / Meta.

In September, a former employee of Ventavia, a contract research company that participated in the main trial of the Pfizer covid-19 vaccine, began providing the BMJ with dozens of internal company documents, photos, recordings. audio and emails. These documents revealed a host of poor clinical trial research practices within Ventavia that could impact data integrity and patient safety. We also found that, although it received a direct complaint about these issues over a year ago, the FDA has not inspected Ventavia’s test sites.

The BMJ commissioned an investigative reporter to write the story for our newspaper. The article was published on November 2, after undergoing legal review, external peer review and the usual high-level editorial oversight and review by the BMJ.[1].

But as of November 10, readers started reporting various issues when they tried to share our article. Some reported that they were unable to share it. Many others reported that their posts were marked with a “missing context” warning. Independent fact-checkers say this information could mislead people. “People who tried to publish the article were told by Facebook that people who repeatedly share” false information “are at risk of seeing their posts descend into the Facebook news feed. Admins of groups where the article was shared received messages from Facebook informing them that the posts were “partially fake.”

Readers were directed to a “fact check” performed by a Facebook contractor named Lead Stories[2].

We believe that the “fact-checking” performed by Lead Stories is inaccurate, incompetent and irresponsible.

We have also reached out to Facebook directly, requesting the immediate removal of the “fact-checking” label and any link to the Lead Stories article, allowing our readers to freely share the article on your platform.

There is also a broader concern that we wish to raise. We recognize that the BMJ is not the only provider of high-quality information that has been affected by the incompetence of Meta’s fact-checking regime. To give another example, we highlight the Instagram processing (also owned by Meta) from Cochrane, the international provider of high-quality systematic reviews of medical evidence.[3]. Rather than investing a portion of Meta’s substantial profits to help ensure the accuracy of medical information shared on social media, you have seemingly delegated responsibility to incompetent people to carry out this crucial task. Fact checking has been a staple of good journalism for decades. What happened in this case should be of concern to anyone who appreciates and trusts sources like the BMJ.

We hope you will act quickly: specifically to correct the error relating to the BMJ article and to review the processes that led to this error; and more generally to reconsider your investment and your approach to fact-checking in general.

CC BY-NC-ND Attribution – No Commercial Use – No Modification

‘I almost lost my temper’: RebeuDeter (Twitch) harassed by a subscriber, rocking

Tommy Lee naked: Pamela Anderson’s ex broke the internet with her sexy and shocked his wife!

Security tip of the day: long passwords scare off hackers

We’re “robbed”: this trendy bag is making a comeback in our banana wardrobe, but where exactly does it come from?