Two Mapuche dead and three injured in clashes in Cañete 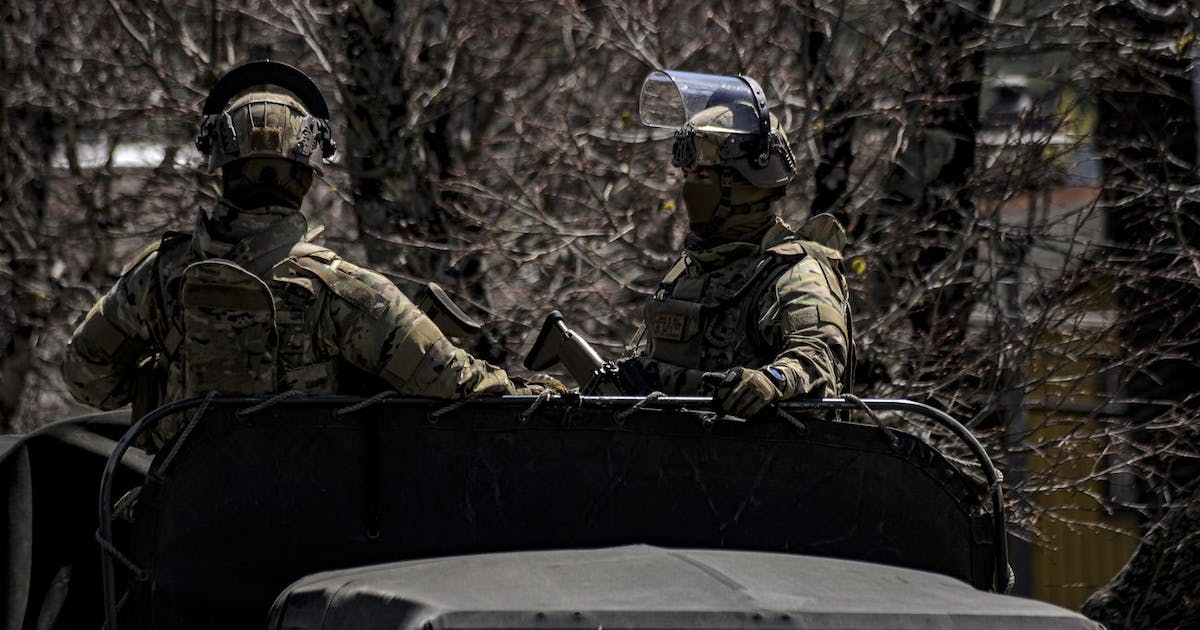 Two Mapuche were killed and three others wounded in a clash with the police and the army in the province of Arauco, in southern Chile. The region has been militarized and placed under a state of emergency following a wave of violence.

“I can confirm so far two deaths and three injured people who were taken to different hospitals,” said Chilean Interior Minister Rodrigo Delgado. The deceased, 23 and 44, died of gunshot wounds, according to the government, which also reported the arrest of three people.

It all started when police and soldiers arrested two Mapuche in a vehicle identified by officers as stolen, on a road near the rural town of Cañete, in the Biobío region. The arrest sparked the indignation of another group of Mapuche, who were demonstrating against the militarization of this area.

They attempted to free the detainees, which led to a confrontation with the officers in which shots were fired. According to the minister, the deaths occurred during two attacks carried out by hooded men who used “large caliber weapons” against the police.

The operations of this type are part of the traffic controls within the framework of the state of emergency ordered by the government of President Sebastián Piñera since October 12, in four provinces of Biobío and in the neighboring region of La Araucanía.

The two regions are engaged in a historic conflict between the Mapuche people and the State, over which the Indigenous people claim lands which they consider to be theirs by ancestral right and which have been ceded to private owners, mainly logging companies and landowners. land.

The lack of a solution to this conflict has escalated violence over the past decade, punctuated by arson attacks on private land and trucks.

He opened the door and there was a wall of snow: a video of a Caviahue resident that went viral on Twitter