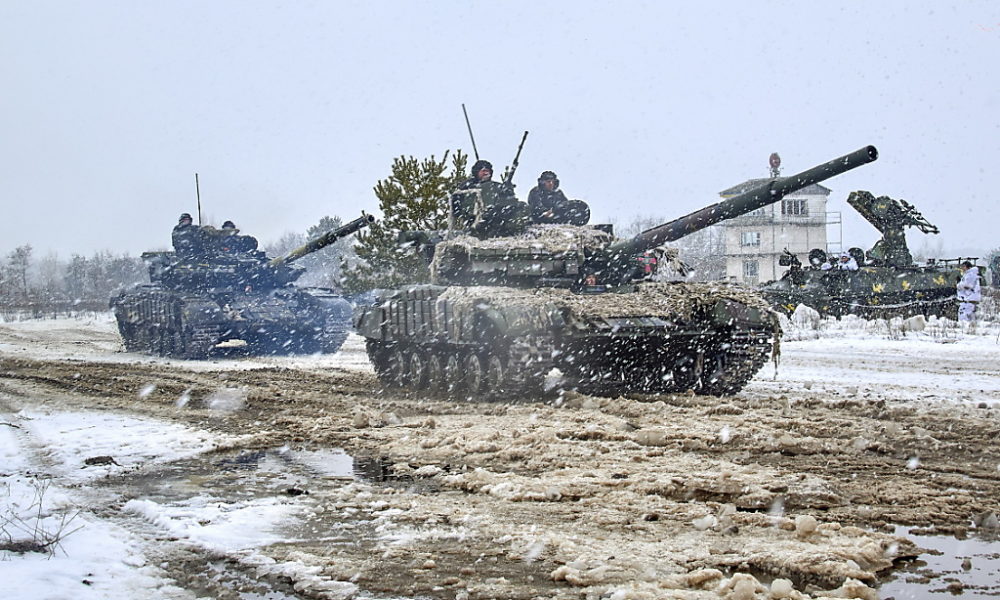 A new border axis between Canada and the United States is blocked by protesters opposed to sanitary measures, Manitoba police (center) said Thursday. The Ambassador Bridge in Ontario has also been blocked for four days.

“A protest involving a large number of vehicles and farm equipment blocks the Emerson Port of Entry” which connects Manitoba to North Dakota, she said on Twitter. “No traffic is possible, whether heading north or south,” she added.

Initially baptized “Convoy of freedom”, this movement aimed to protest against the decision to oblige truckers to be vaccinated to cross the border with the United States. It has since become a general protest against health measures as a whole and against the government.

In southern Ontario, the Ambassador border bridge, which connects the city of Windsor in Canada to Detroit in the United States, has been closed since Monday.

This bridge is crucial for the automotive industry but also for American hospitals which employ many Canadian nurses: it sees some 40,000 people pass through it every day and 323 million US dollars worth of goods.

The infrastructure blockage is causing disruption to regionally-based auto giants like Toyota and Ford. He was condemned on both sides of the border.

Thousands of kilometers to the west, the Coutts border axis, linking Alberta to Montana, has also been blocked by protesters for more than a week.

In other countries too

In Europe, the authorities have taken the lead: rallies planned for the weekend have been banned, notably in Vienna, Paris and Brussels.

In New Zealand, where anti-vaccine protesters have been gathering for three days near Parliament in Wellington, clashes broke out between police and protesters on Thursday. More than 120 people were arrested.

The security forces intervened to disperse this gathering and in particular to dismantle the impromptu camp set up near Parliament. Hundreds of campervans and lorries had blocked the Parliament district in Wellington on Tuesday; most left after 24 hours, but a hard core remained, determined to stay there “as long as necessary”.

This article has been published automatically. Sources: ats / afp

FEC: 1.8 billion DH loan commitment in the first half

Melun: the driver of the Audi Q7 takes all the risks to escape the police … and hits a tree

This is how Ornella Muti, the “most beautiful woman in the world” has changed

Pokémon Cards Logan Paul Bought For $ 3.5 Million Could Be Fake