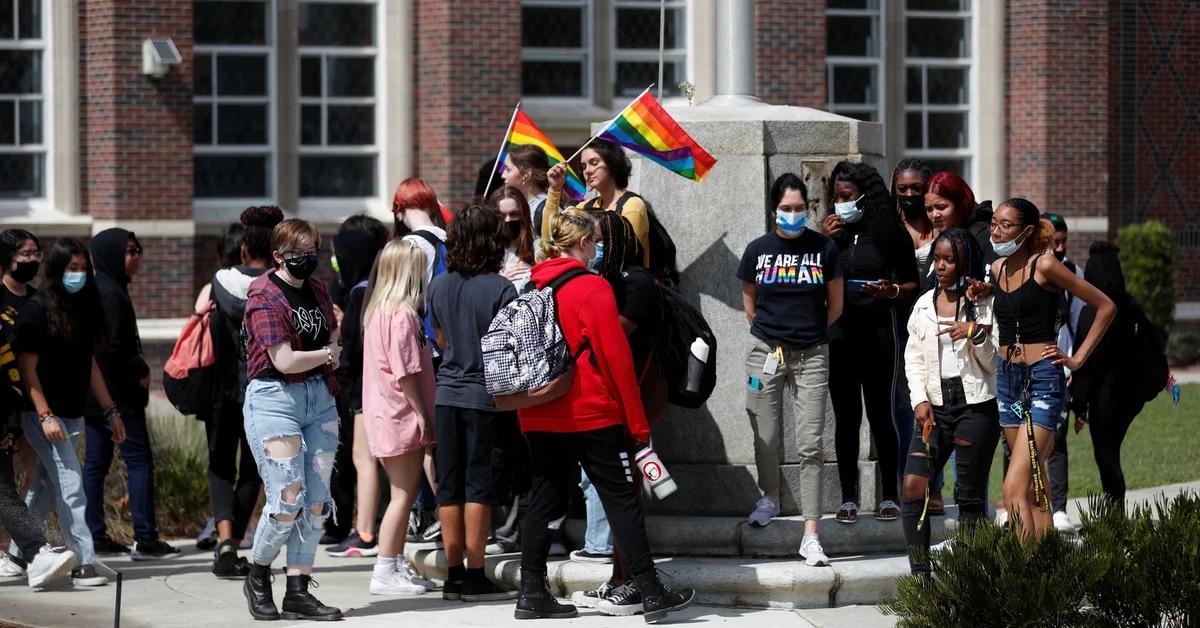 Students in the hallway of Miami High

Miami Dade The largest school district in Florida and the fourth largest in the country . More than 340,000 children and adolescents are educated in public schools. With state-level approval Parenting Rights Act Known colloquially as the “Don’t Say Gay” law, school districts are opening new waters in how sex education should be treated.

This is what happened this week The Miami Dade School Board, with 5 votes in favor and 4 against, has decided to remove two sex education texts for middle and high school students from the curriculum.

Controversial Florida law states that teachers cannot initiate or encourage discussions of sexual content or gender identity in children under the age of 8, and in the case of older children, the issue must be addressed in an age-appropriate manner. from little

This is where the controversy falls. Suitable for middle school and high school kids. For months, a group of parents complained to the school administration, saying that the two texts used in sex education classes contained inappropriate material and information. Similarly, many other parents have defended them.

So much so that, last June 8 The Miami Dade School Board voted to keep it afloat despite receiving the texts from the sex education curriculum. 278 petitions against material containing information on abortion and birth control pills.

But this week, the Board backed out by voting to remove the texts from the curriculum. Less than a month before the start of the new school year in Miami Dade, there are no approved textbooks for sex education in middle and high schools. Some believe it can take months for a text to be approved, which calls into question the type of education students will receive.

“Some episodes are cause for concern. I think they are not age appropriate and do not meet state standards for this type of education. “, specified Mari Tere Rojas Member of the Dade School Board, an elected position.

“The process advocates for parents who do not want sex education for their children, but what do we do with those who do? Another member of the Miami Dade School Board said, Steve Gallon III those who voted against removing the books from the curriculum.

It should be noted that the Parental Rights Act gives parents the right to choose not to have their children take sex education classes if they wish.

The banks will join the mortgage agreement, but ask to correct some risks

Drought: Who is this American landscaper, Edwina von Gal, who wants to put an end to the myth of the perfect lawn?