In Germany, the beer sector is experiencing a ‘second crisis’ due to gas shortages 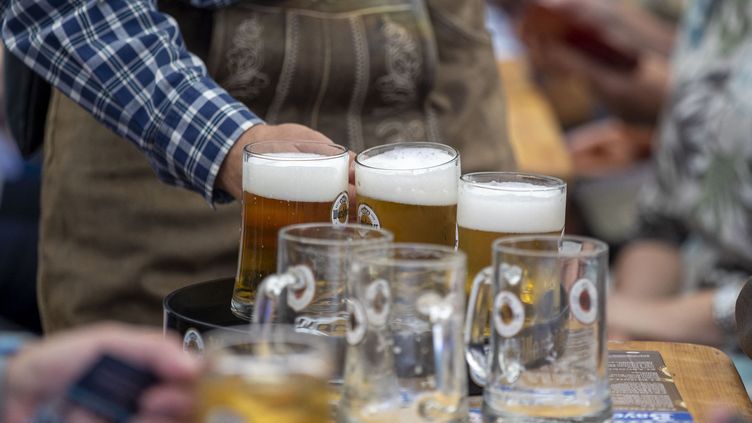 German beer producers fear they will have to stop production due to gas shortages caused by the war in Ukraine.

World Beer Day, held on August 5th, was not as successful as in previous years. During this time of energy crisis, the most gas-intensive industrial and food sectors are at risk of a significant slowdown in production.

The German government has instructed the Federal Energy Network Agency to classify the areas of activity to be prioritized for service in case of gas supply shortages according to their importance to the national economy. Beer is a German institution, and Veltins, like his brand spokesperson Ulrich Biene, doesn’t want to be forgotten from the list.

“So that supermarket shelves aren’t suddenly empty, we need to know if we can access the gas we need during the first step of beer making: malting.”

“We are facing the worst crisis of months of confinement during a pandemic.he explains. The brewing industry, especially us, is going from the first crisis to the second. ”

Rise in consumption and prices

Beer consumption is on the rise again in Germany, up 6.5% in the first six months of the year, to the delight of bald-headed giant Helmut Kurschat, who runs the Südstern microbrewery in Berlin. “Beer won’t disappear from the market!” he assures But he also laments the rising prices of all the raw materials, grains and energy needed for his trade, which weighs heavily on transportation costs as well. “It will be more expensive and we will have to pass the increase on to our customers. We have no choice.”he claims.

Especially since there is a shortage of glasses, consumers are asked to quickly return empty beers to their deposits after drinking…in moderation, of course.

Weather forecast: the year 2021 ends on the air of spring, but the avalanche danger remains high in the Alps – Arcinfo